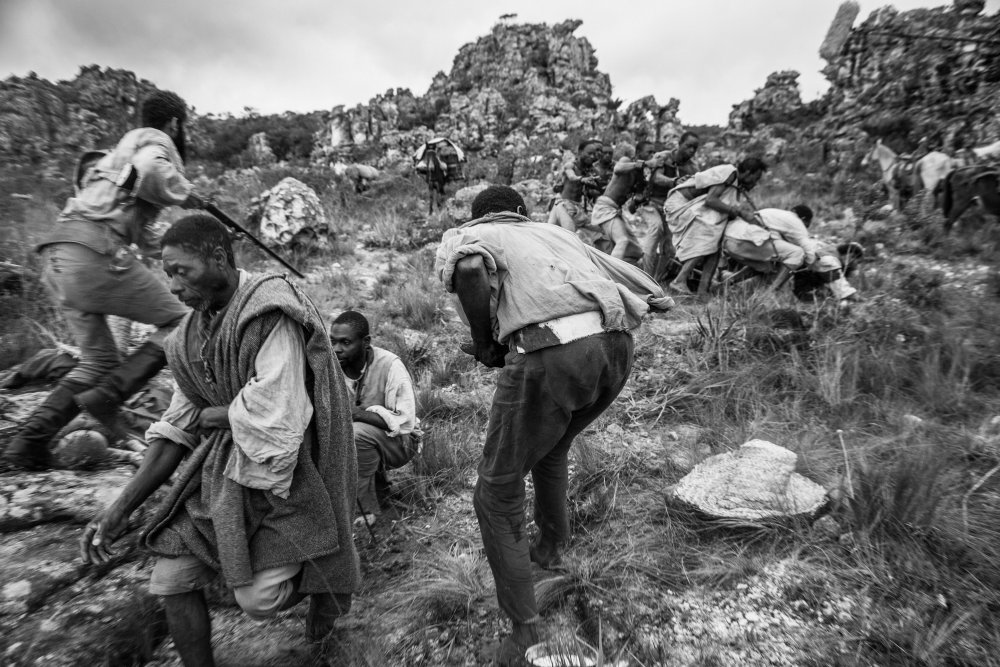 Vazante opens with a tiny portion of a woman’s sweat-streaked forehead in the frame. She heaves, pants, and draws her last breath as childbirth defeats her. Ultimately, her suffering becomes a contagion, infecting each inhabitant of director Daniela Thomas’s 19th-century epic. Filmed in brooding and beautiful monochrome, Vazante takes as its thesis the chequered history of Brazil’s mixed-race ancestry – a litany of abuse and forbidden miscegenation.

Vazante is set in a diamond-mining region of Brazil in 1821, a locale as ambitiously wrought as history demands. In a plantation surrounded by the wilds of the Latin American rainforest, a sturdy, imperious slave trader called Antonio (Adriano Carvalho) returns home to discover his wife has died in childbirth. All around his estate stretches a vast settlement of African slaves, speaking a variety of languages.

Blinded by grief, Antonio takes his dead wife’s 12-year-old niece Beatriz (Luana Nastas) as his bride. Her family, broke and subservient to their wealthy brother-in-law, wave goodbye to her with an infuriatingly tender resignation. Meanwhile a female slave called Feliciana (Jai Baptista) becomes her master’s plaything, ordered to his room while his pre-pubescent wife sleeps.

It’s the suffering of women – the child bride, the molested slave, the silent grandmother – that is Thomas’s biggest concern, but this cruelty is largely kept at arm’s length. The director’s approach is as gentle towards them as their world is lacerating. Vazante mostly eschews scenes of violence, opting instead to lean on the promise of it. Thomas approaches the brutality of slave life with a pointedly elliptical style – allowing the audience to fill in the gaps. Withholding in such a way helps the film to avoid any sense of aestheticised misery. 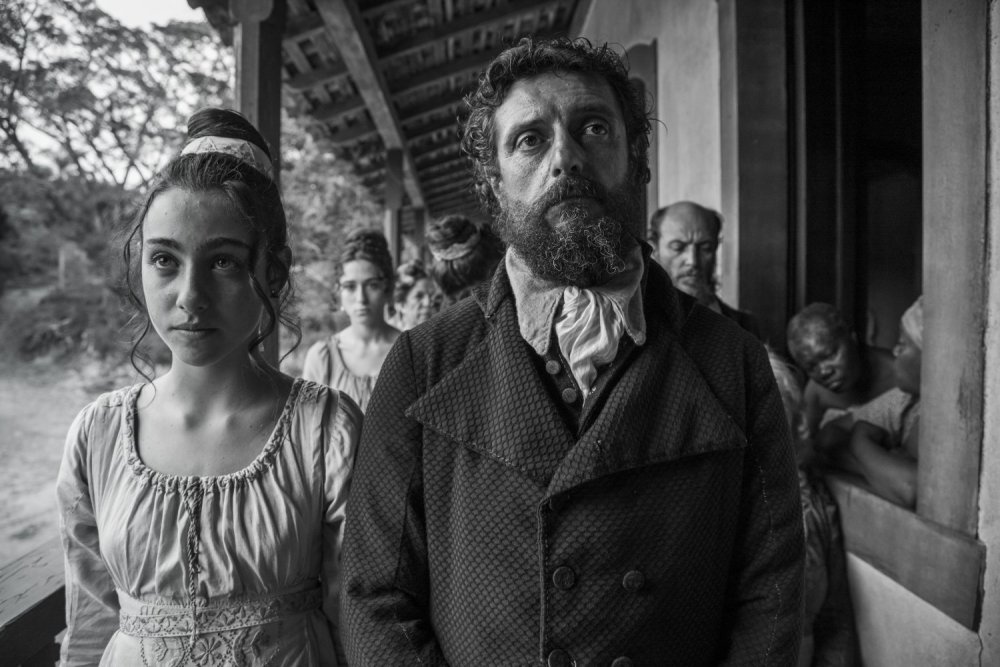 Brazilian director Daniela Thomas has co-directed a number of productions for film and television with Walter Salles, but this is her first entirely solo venture. Historical fidelity is vital to Vazante’s production, which employed a team of historians and tribal experts to reproduce the lifestyles and clothing of the era. This included a group of non-actors who are the real descendants of the region’s slaves. Offering what Thomas calls an “anthropological map” of the region, the film’s obsession with historical verisimilitude included shooting scenes by candlelight and finding filming locations that corresponded with real events.

Along with Thomas’s intuitive approach, this makes the building tragedy in Vazante feel surprisingly organic. The director employs steady longueurs while following the doe-eyed young Beatriz. When men intervene, the form of the film is disrupted, offering gentle dislocations in the narrative. There are some visual allusions to the detached, otherworldly black-and-white of Michael Haneke, but the film has a compassion that’s entirely its own.

Beatriz finally commits the ultimate transgression, reversing one of the most abominable abuses of chattel slavery. It’s a rhetorical leap – a modern “what if” –  that produces abrupt and terrifying consequences. The grim and ironic finale reveals the sins of a nation’s past, but it also signifies the ways in which Brazil would be inexorably altered by them in the future.