Yance Ford’s documentary feature is an intimate investigation of the death of his brother, and the legal injustice that followed, as both a family tragedy and an index of wider American malaise. 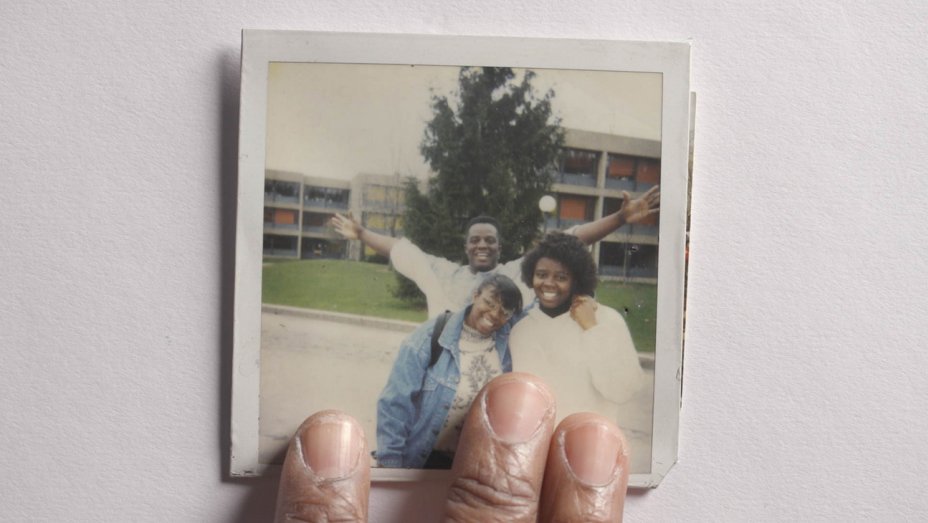 Director Yance Ford’s brother William Ford Jr was killed by a gunshot to the heart in a car repair garage in Long Island in 1992. William’s murderer, 19-year-old white mechanic Mark Reilly, walked free after minimal investigation. Over the course of ten years, Ford has made the documentary Strong Island, his profoundly personal first feature, to tell his brother’s story. The witnesses were prohibited to talk about William’s character in court, so instead Ford uses a patchwork of interviews, memories and journals. His film is both an act of defiance and a strikingly intimate, exceptionally crafted story about his family.

Ford speaks to his mother, sisters and William’s best friends, and eloquently explores his own feelings of guilt, anger and confusion surrounding his death – and regret for the missed opportunity of opening up to William about his own identity. Family photographs are laid out, as if sifting through evidence and restoring a story that was fractured in the turmoil.

A romance unfolds. Ford’s parents fell in love and moved from the American South to New York to raise a family in the 1960s. Ford’s mother recalls how her own father died of an asthma attack because segregation laws kept him in the waiting room, and articulates how the people of that town weren’t wealthy, “but their wealth was that they were white”. Strong Island re-emphasises the pervasive racism that lurks beneath the face of progressiveness. Ford’s parents relocated the family to Long Island in an effort to escape the rising crime in NYC, but their new neighbourhood revealed itself to be another form of segregation. 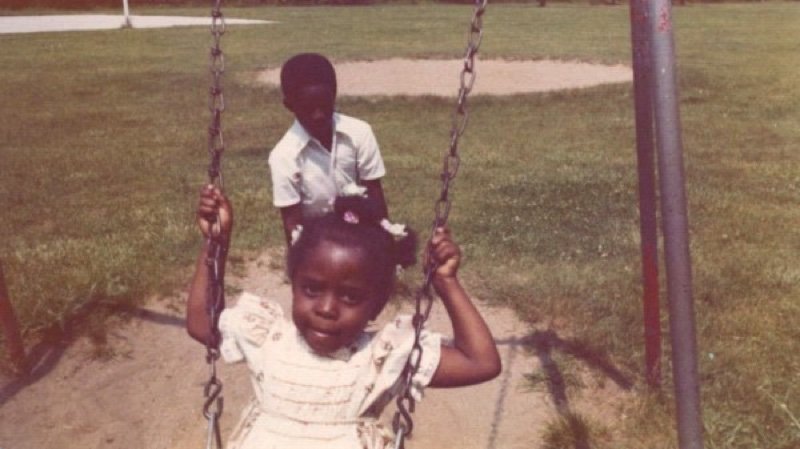 William becomes present through anecdotes and Ford’s readings of his astonishingly poetic diaries. It is a portrait of a fairly typical young man – albeit one with a rare emotional maturity who offered sensitive support to his mother and sisters. Strong Island brings these nuances to life, and also outlines the racist law systems that relentlessly reduce individuals, particularly black men, to troublemakers.

The intimacy Ford develops is rare and transfixing. Strong Island is as much an exploration of the filmmaker’s identity and feelings surrounding his brother’s murder as it is a loving, even-handed portrait of William. The camera is tight and unflinching on Ford’s face as he shares his deepest pain, which draws the audience closer. The way Ford explores his relationships with his close family is evocative of the way Chantal Akerman revisited her connection with her mother across her work. There’s a hint of News from Home (1976), especially, in Ford’s hypnotic visuals of the city at night: riding the public transit system (his father was a subway driver) and watching the traffic lights, blurred by fog and rain.

These meditative, dreamy sequences offer respite from the intensity, and time for the impact of Ford’s narrative to resonate with its haunting force. Ford contemplates the notion of fear and how it can be measured. Reilly escaped justice because his fear of William, and subsequent shooting, equated reasonable defence in the minds of the all-white jury. The haziness of these scenes reflect Ford’s grappling with an omnipresent yet unquantifiable threat; when he tries to picture his brother’s killer he “looks like every white man I’ve ever seen, he looks like everywhere”. Strong Island is a film about love, grief and reclaiming power from a systemically corrupt and racist establishment.