Kitty Green’s documentary about a notorious American murder case uses a sequence of auditions to probe our reactions to the mystery. 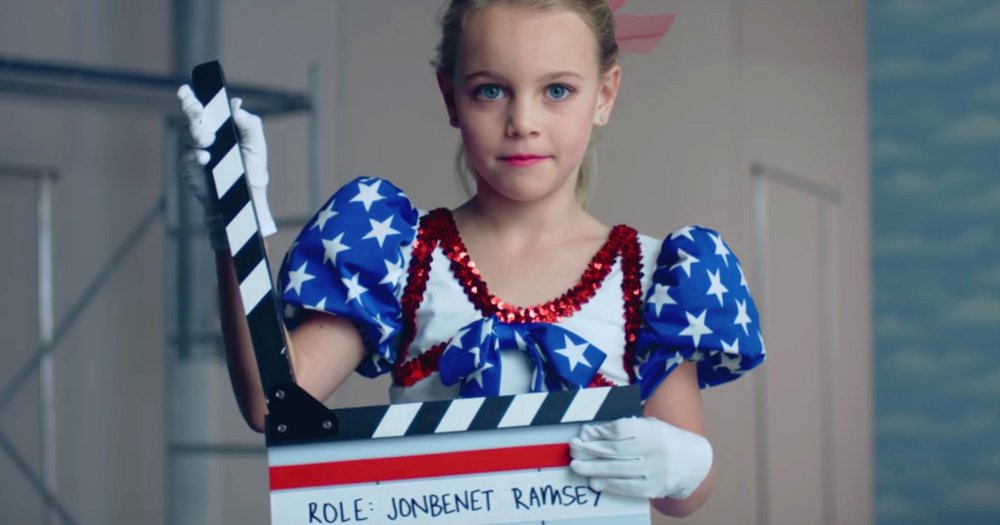 The unsolved murder of six-year-old child beauty pageant queen JonBenét Ramsey in 1990, featuring a bizarre three-page ransom note and a contaminated crime scene, has led to years of speculation on a par with Meredith Kercher’s murder. In Casting JonBenet, director Kitty Green takes a bold approach to this messy, sensitive subject, filming a casting call for actors in JonBenet’s hometown of Boulder, Colorado to ‘reconstruct’ the events and perform the roles that played out in the media spotlight, including JonBenét herself, her parents Patsy and John and brother Burke, the police chief, the paedophile who confessed to her murder, and some dubious Santa impersonators. The film documents not only their line readings but their processes of interpretation, their theories and perspectives about the tragedy and, thereby, much that they reveal about themselves.

It’s a style and approach evolved from Green’s short The Face of Ukraine: Casting Oksana Baiul, in which a casting call for the role of the first Olympic champion in independent Ukraine culminated in a string of crying girls. But what felt problematically contrived there is in Casting JonBenet – setting aside a melon-hammering montage aping the challenge of smashing a human skull, which veers into morally suspect territory – more open and fluid, swinging between horror and comedy. 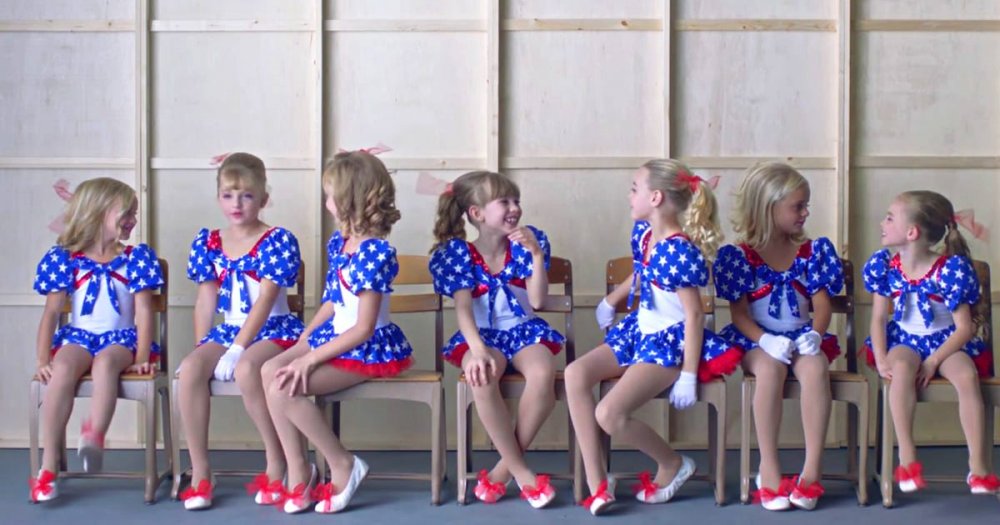 The audition sets are half-finished; Santa’s grotto is dressed with a deer head lying by the chair. These suggestively loose, spontaneous chapters are bookended with smooth reconstruction sequences emanating an eerie Twin Peaks atmosphere. Seamlessly dramatised, they are scored with haunting melodramatic synths that emphasise the film’s structural artifice. It is hard to discern the level of contrivance behind the appearance of coincidence and seemingly genuine emotion, but this is a dynamic area in the field of nonfiction film – Robert Greene’s Kate Plays Christine is another fascinating recent example.

The auditioning actors wear a succession of almost identical wardrobes, but with personal touches. Green plays with juxtapositions of performative personas and a slow emergence of personal experiences and traumas, gradually revealing unexpected dimensions to the actors. A man casting for the police chief role demonstrates his real-life profession as a sex educator and S&M specialist. Many seem to have a connection to the Ramsey family – one local recalls an unsettling incident he witnessed at the funeral, in which a man leapt up to give a speech, clutching a vial full of glitter that he claimed had been given to him by JonBenét.

The repetition of auditioning actors reading the same lines but channelling different personalities highlights the absurdity of the situation and the uncanny effect of portraying sincerity. One asserts that in “in order to act, you tell the truth”, while another, asked to read the Ramseys’ statement for the press, asks “how do you go on camera and make these words sound real?” Casting JonBenet examines the impossibility of ever being able to fully understand another person. It mines the depths of empathy and the limits of subjectivity, and examines how society paints monsters.