O.J.: Made in America review: the rise and downfall of the century? 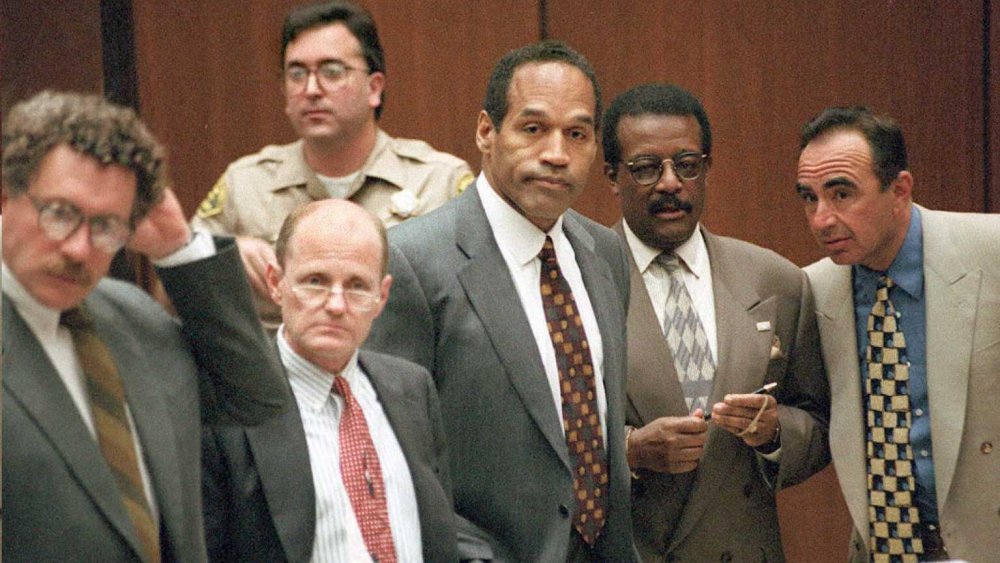 Somewhere approaching seven hours into Ezra Edelman’s eight-hour, five-part documentary series, the verdict comes in on the second Simpson murder trial: the civil trial pursued by the parents of Ron Goldman. Their son had died from multiple stab wounds just a few feet from Nicole Brown Simpson, the estranged wife of O.J. Simpson, on 12 June 1994. Edelman shows ABC anchor Peter Jennings apologising to his viewers for his network’s decision not to cover the verdict live, but instead to stick with President Bill Clinton’s 1997 State of the Union address.

O.J.: Made in America is available on VoD and DVD via the US broadcast channel ESPN.

Granted, the media have never been reluctant to designate a sensational murder case ‘The Trial of the Century’. But the O.J. Simpson case was certainly a strong contender. As someone remarks here, there had probably never been a more famous celebrity accused of this kind of crime in the USA – and in the television era this is probably true. The cameras in the courtroom through the first trial had a profound effect not only on how it was perceived, but also on how it was conducted over the course of a marathon eight months. The civil trial didn’t have the TV cameras and went very differently.

This was an inescapable story even in the UK, albeit filtered through condescension towards a ‘dumbed-down’ American media. Few Brits had a firsthand appreciation of Simpson’s stature as a sportsman — the NFL wasn’t part of our TV diet during his heyday. Simpson was an elevated guest star in Capricorn One and the first Naked Gun movie (both Peter Hyams and David Zucker are interviewed here). Edelman restores that balance in the first act – his film was produced by ESPN after all — which contends that ‘O.J.’ (Orenthal James) was the best running quarterback anyone had seen to that time. He was a beautiful athlete, tall and fast, with quicksilver feet. 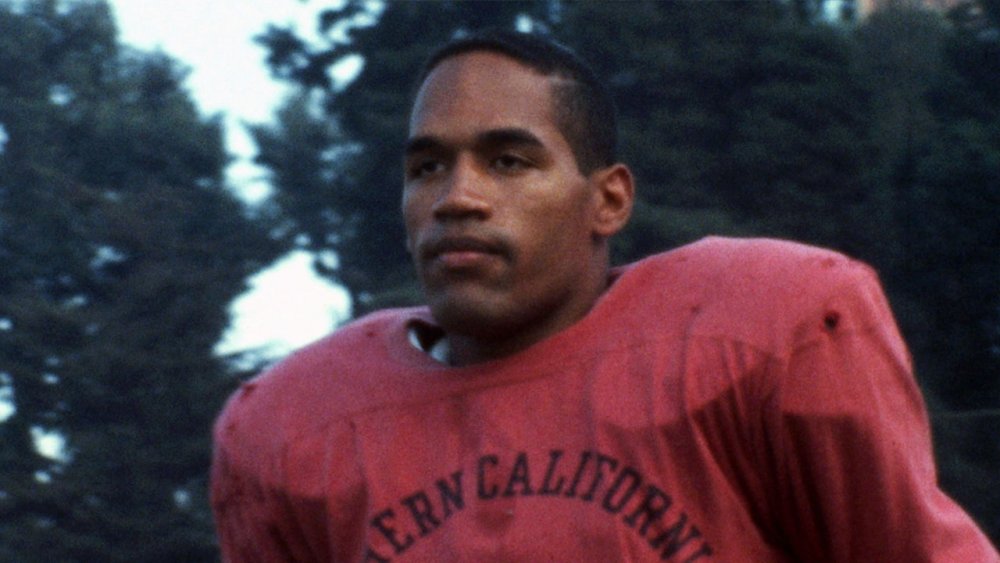 More importantly, and this is where the series earns its subtitle Made in America, Edelman positions Simpson as an African-American from an impoverished single-parent family who transcended the colour of his skin through his sporting accomplishment. Simpson played for USC (University of Southern California) – an overwhelmingly white, privileged and notably apolitical school in an era of student radicalism. A hero on campus, he rebuffed entreaties from black activists to speak out for civil rights. Success was his due and he had no interest in looking back from where he’d come.

A Gatsby-ish figure, immensely personable and narcissistic, he had the intelligence to see beyond his playing career and prepare for a longer-lasting role as a film and television personality. He was the first black celebrity to front national advertising campaigns for a US automobile company, and he became the face of Hertz car rental for years. He wasn’t black. He was ‘The Juice’. By the time he wed his second wife, Nicole Simpson, he was living in a Brentwood mansion and most of his friends were white businessmen (Robert Kardashian among them). O.J.’s charm and his lustre were such that they invited him into the most select golf clubs, and even turned a blind eye when he cheated.

But there was another side to Simpson that his friends claim they did not see. They knew he was an inveterate womaniser. They also knew he was insanely jealous of his blonde, beautiful trophy wife. (“He was as good at jealousy as he was at football,” remarks his golfing buddy Frank Olson, the chairman of Hertz.) But they didn’t know that he repeatedly battered Nicole to the point where she feared for her life. She was right, as it turned out…

The evidence was overwhelming: he had the motive, no alibi, footprints put him on the scene and there were bloodstains on his Ford Bronco. But Simpson’s legal ‘Dream Team’ got him off when a predominantly black jury accepted their invitation to pay the LAPD back for decades of racial abuse, and the un-punished beating of Rodney King in 1991 in particular. O.J. became an unlikely symbol of racist oppression. By the end of the first trial, more than 70 per cent of African-Americans believed he was innocent, and equal numbers of whites were convinced he was guilty.

Even so, his acquittal marked the beginning of a swift, humiliating decline that would culminate in yet another travesty of justice. 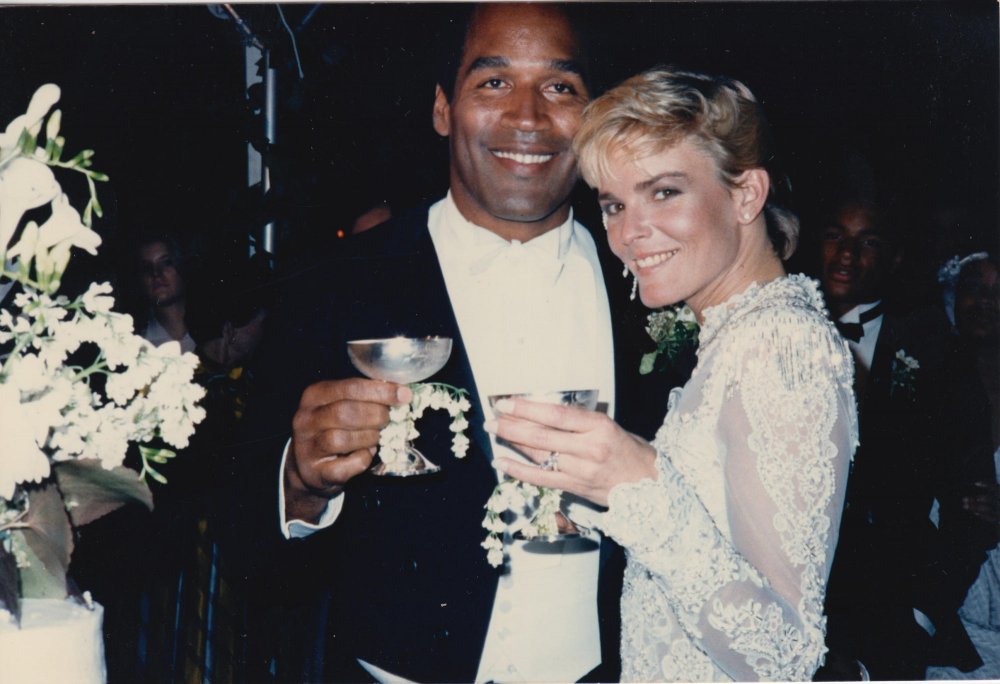 There are multiple rich thematic seams here. The personal arc suggests not just Fitzgerald, but Welles: there is Othello, of course, the outsider hero with an overweening desire not just to belong but to possess; the hubris of Arkadin, that need to obliterate anything that could sully his carefully cultivated myth… Hank Quinlan makes an intervention in the guise of investigating officer Mark Fuhrman, a racist cop accused of planting an incriminating glove at OJ’s home. Then there’s the Kane-like memorabilia, Simpson’s trophies and souvenirs, which prove his ultimate undoing.

This has been a remarkable year for the representation of black American experience on screen, with several high-profile features likely coming under Academy Award consideration (Moonlight, Fences, Birth of a Nation), along with outstanding documentaries like Ava DuVernay’s revelatory The 13th on Netflix, and Raoul Peck’s I Am Not Your Negro picking up audience awards at Toronto, Chicago, Hamptons and Philadelphia Film Festivals.

If these are positive signs indicating the recognition of systemic racism and the need to redress it, they must be viewed in the context of the evidence of our own eyes, endlessly disturbing images of police violence towards black men and women circulated on social media and amplified by the Black Lives Matter movement, as well as reports of an emboldened white supremacist movement in the wake of Donald Trump’s victory.

O.J.: Made in America will surely prove the definitive record of one exceptional African-American’s spectacular rise and fall, a graphic illustration of how race, injustice and the pursuit of celebrity collided at the tail-end of the 20th century.

Twenty years later, there aren’t many grounds to believe America has learned its lesson.

Related to O.J.: Made in America review: the rise and downfall of the century?