Tom Holland’s teenage superhero heads off on a European holiday, but is soon caught in a head-twisting trap by Jake Gyllenhaal’s villainous Mysterio. 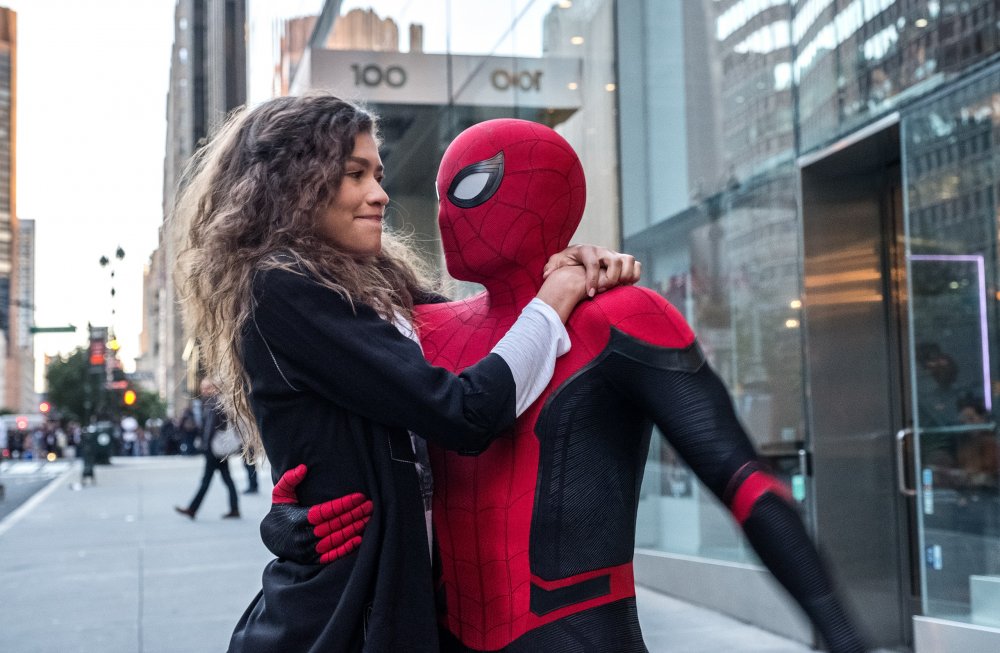 Zendaya as MJ and Tom Holland as Peter Parker in Spider-Man: Far from Home

Spoiler alert: this review gives away a plot development

A downside to the interconnectedness of Marvel movies – something that long ago became a major bugbear for creative teams on the comics – is that team-up crossover events such as Captain America: Civil War (2016) and Avengers: Infinity War (2018) disrupt other ongoing, small-scale (the buzzword is ‘relatable’) storylines.

Here, director Jon Watts and screenwriters Chris McKenna and Erik Sommers have to continue to develop the characters and world deftly outlined in 2017’s Spider-Man: Homecoming, while also taking into consideration the cosmic events of the last two Avengers films, which mean that almost all the main characters have been in limbo for five years (the period is wittily called ‘the Blip’). Given that the world has been ravaged by the kind of events that can legitimately be labelled an Infinity War, it’s a lot to ask audiences to concern themselves with the low-level costumed thugs and mad scientists Peter Parker habitually tangles with. Ingeniously, this issue becomes the plot hinge – as Parker, entrusted with Iron Man’s legacy (in the form of a pair of technologically advanced glasses), worries that he really isn’t up to the level of high adventure being demanded of him. Also, the 16-year-old has a sneaking suspicion that he should be more focused on finding a girlfriend than on becoming an Avenger.

It’s not exactly a twist that Jake Gyllenhaal’s Quentin Beck, aka Mysterio, isn’t really the interdimensional good guy he claims to be. The wonderfully kooky Steve Ditko costume design, with fish-bowl head and eye-motif bodystocking, is as much a giveaway as the character’s long history of hi-tech trickery in the comics. Gyllenhaal slyly overpitches his superhero sham to let the audience in on the joke, but his scenes with the open-hearted Peter are affecting. There’s a throwback to previous iterations of the Spider-franchise as Tom Holland’s Peter connects with a possible role model who turns on him – the same thing happened to Tobey Maguire with Alfred Molina’s Dr Octopus in Spider-Man 2 (2004) and to Andrew Garfield with Rhys Ifans’s the Lizard in The Amazing Spider-Man (2012). 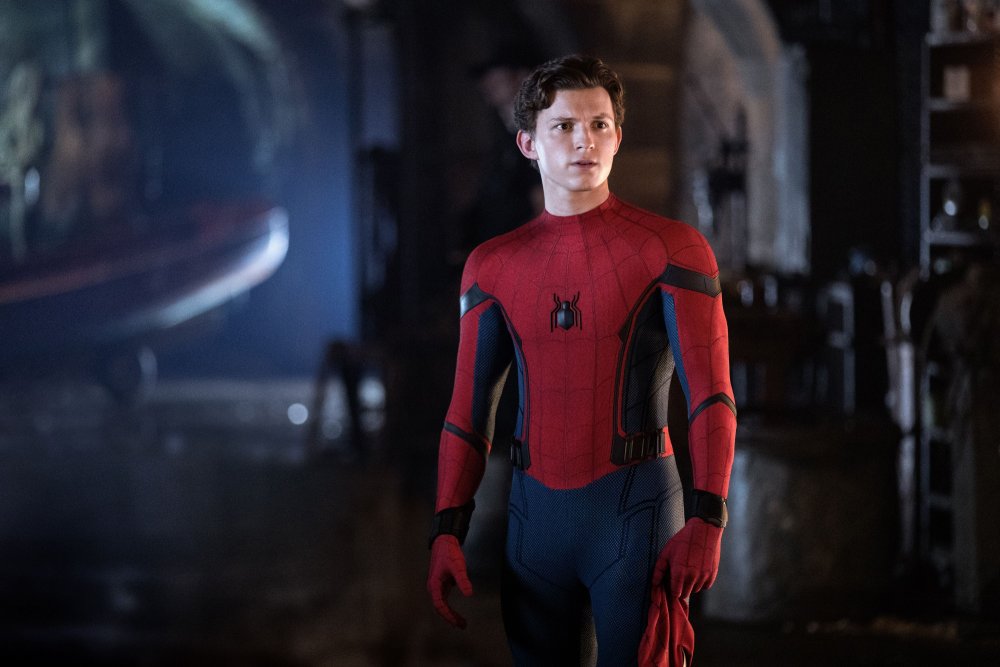 Huge CGI devastations and undefined mystic zapping are a given in the genre, so it’s a neat bit of insider japery that the villain here is a special-effects wizard – though not as literally as in the comics – and the typical battles showcased early in the film aren’t quite what they seem. The action gives way to more psychedelic head-twisting illusions as Peter penetrates one level of deception to find himself in a virtual puzzle box (this stretch of the film is very Steve Ditko).

The particular flavour of the Homecoming Spider-Man is teenage humour, with the angst of the Sam Raimi and Marc Webb versions set to one side (though it’s sweet that Peter lugs his dead uncle’s suitcase around Europe). Here, we’re almost given a superpowered spin on EuroTrip (2004), with jokes about every country visited on the tour (in Holland, Peter shares a jail cell with some amazingly pleasant hooligans, and a Stark jet touches down in a tulip field) and deft, insightful, daffy business with Peter’s classmates and teachers.

Holland’s Spidey continues to impress as the nicest guy in the Marvel Universe, and the film plays hilariously on ‘the Parker luck’, whereby everything that could go wrong for him does. His Aunt May and best friend Ned both acquire love interests (amusing work from Marisa Tomei and Jacob Batalon with Jon Favreau and Angourie Rice respectively) before he can broach the subject of feelings with MJ (Zendaya) – only for her to pre-empt his awkward declaration of love with “I know what you’re going to say” and then crushingly announce that she’s deduced his secret identity.