The Snowman review: a thriller that fails to thrill

from our forthcoming December 2017 issue 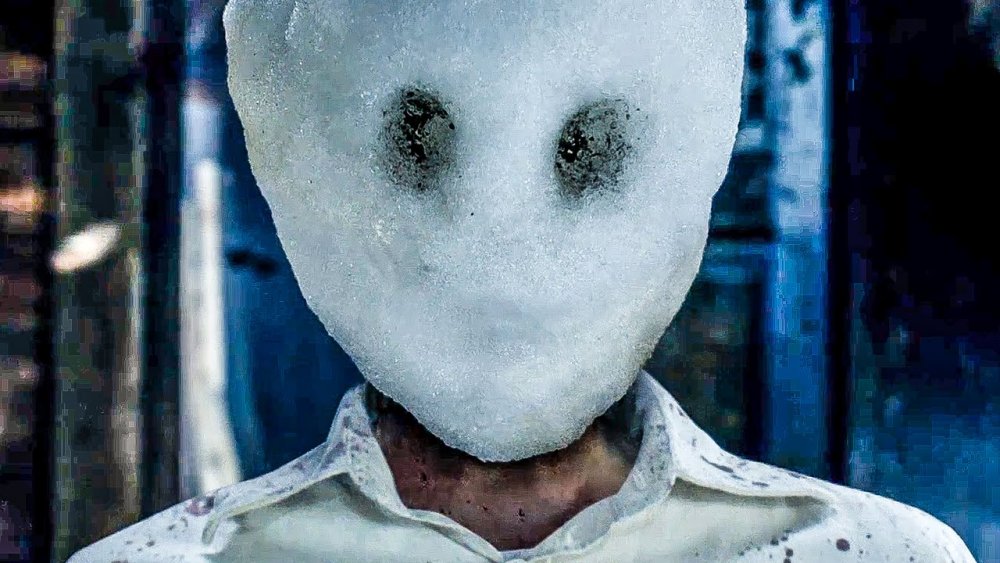 It would be nice to report that the bad vibes swirling around The Snowman are a misreading of a film’s quirky ambitions, but in this case something does seem to have gone wrong in the kitchen.

Based on one of Jo Nesbø’s novels about self-destructive Oslo detective Harry Hole, it swims in Scandi-noir waters that have seeped deep enough into the cultural conversation for the arrival of multiple misogynists with Nordic accents to provoke a weary sigh rather than any intended inspection of one’s own fragile morals. Meanwhile the casting of the film borders on the baroque, ambitious with a dash of lunacy, partly no doubt down to the chance of working with Tomas Alfredson after his two stylishly chilly thrillers Let the Right One In (2008) and Tinker Tailor Soldier Spy (2011), plus a script co-written by Tinker’s Peter Straughan. But whatever shot and reshot raw material went into the editing suite, what has emerged is a thriller that never gets around to doing any thrilling. 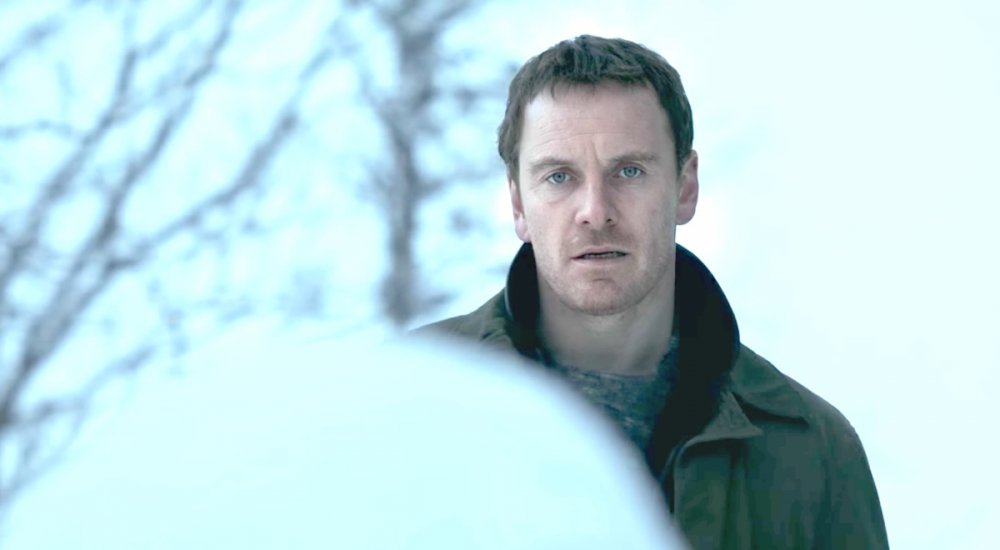 Harry manages to fit some police work into a cycle of waking up on a park bench and going to sleep pickled in the gutter, a routine that rather suits Michael Fassbender’s masochistic side, though Harry is a traditional screen boozer and stays beautiful, untroubled by the blasted blood vessels and miserable skin that the sauce actually entails. He also manages to keep all his friends, including ex-wife Rakel (Charlotte Gainsbourg) and boss Gunnar (Ronan Vibert), both cutting him a mile of slack without which the plot would stall. Tasked with a missing-persons case that turns out to be the work of a serial killer, a new concept for the Oslo fuzz, Harry and partner Katrine (Rebecca Ferguson) find that the victims are all women who have had abortions or children out of wedlock, killed by a man with an inflexible view of the ideal mother. 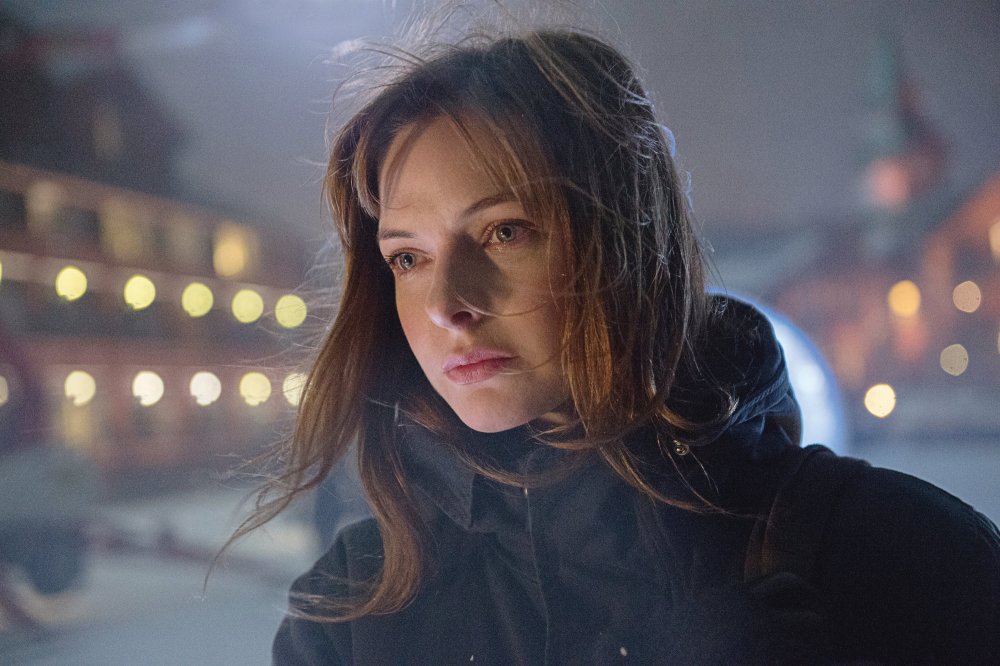 The snowy landscapes are strikingly shot by Dion Beebe, Marco Beltrami’s score knows that the correct musical tool here is Jerry Goldsmith strings, and both Fassbender and Ferguson can do this stuff falling off a fjord. But trans actor Jamie Clayton from TV’s Sense8 is reduced to brief exposition duties, raising the old dilemma about whether diversity of casting in tiny parts is counted a success or a failure, while the pairing of Val Kilmer and Toby Jones as Bergen detectives on a previous case is simply bonkers. Kilmer’s scenes are edited so obliquely that you hardly see him speak, a suitably dour production anecdote no doubt lurking in there somewhere.

What to make of a film that introduces Chloë Sevigny happily beheading chickens with an axe, has her beheaded herself straight away by the killer, and then immediately produces a twin sister to deliver a single item of exposition before never being seen again? Casting Sevigny for a mere cameo is already woolly thinking; going to the trouble of having her play a pair of inconsequential characters two minutes apart is a plan that’s going to look rubbish in the morning.

Related to The Snowman review: a thriller that fails to thrill