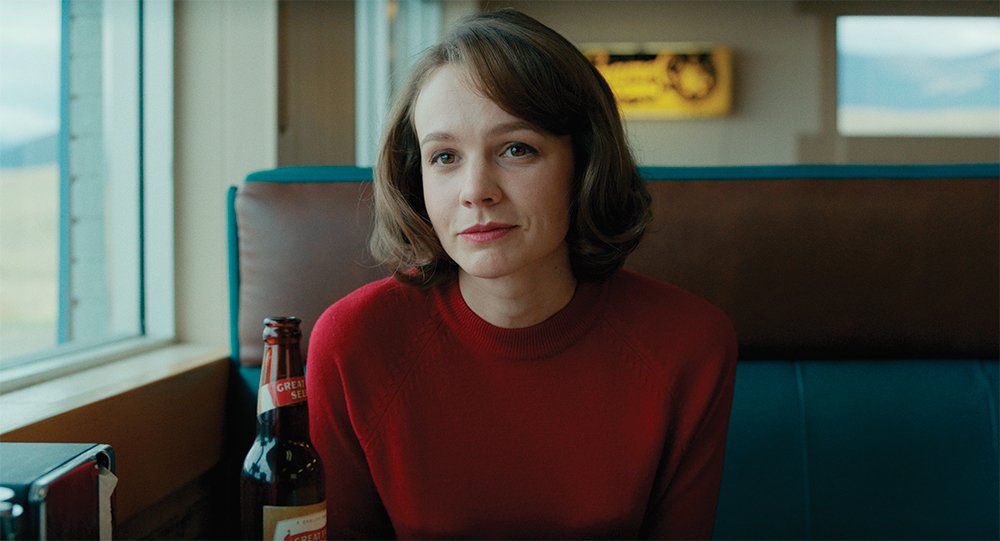 In suburban Montana, a father is carving a roast chicken at the dinner table. He’s sat next to his son, opposite his wife. It’s a classically quaint sight, emblematic of 1950s America but also a universal image of the wholesome family that has it all. They look happy. They are the Brinsons, the fascinating family at the centre of Wildlife. The film is actor Paul Dano’s directorial debut, itself an adaptation of Richard Ford’s novel, co-written with actor, screenwriter and Dano’s real-life partner Zoe Kazan. A delicate labour of love, the film is softly focused on the details that make up the relationships with the people closest to us; the ones that keep us together, those that break us apart.

When Jerry Brinson (Jake Gyllenhaal) loses his job at the local golf course, he comes to a crossroads. How do you face the family you’re supposed to be supporting when you feel like you’ve failed? Suburbia may not force a sense of ambition as antagonising as a big city would, but the calm exteriors of its inhabitants belie a heavy sense of shame and doubt, hidden until set alight. Jerry packs his bags and leaves home to help fight the spreading wildfires that are menacing the city.

This news drives a change in the family. Jeanette (Carey Mulligan) drops the role of discreet housewife to chase the lost time of a restless, coquettish young woman. Joe (Ed Oxenbould) is only 15, and making his own forays into adulthood, but it’s now up to him to hold on to both sides of his parents’ tug of war. 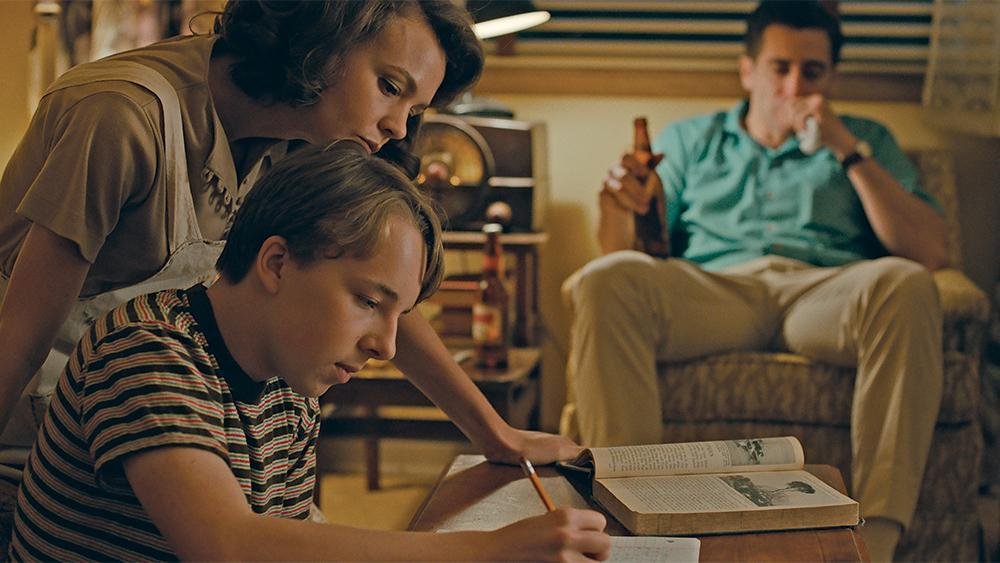 Dano takes great care of his characters as a director. The film is lived through Joe’s eyes, and it manages to capture the heartbreaking weight of a child losing his freedom to be just that. Oxenbould anchors his performance with a sadness, but it’s never a weakness. At an age where decisions about what sport to play and whether you want to hold hands with the girl from school are all-consuming, he also has to do the growing up his parents need first. He learns about loyalty, pride, and the more difficult, rarely glamorous truth of putting words of love into action.

Wildlife strikes a rare emotional balance. It feels as devastating as a fantastical epic with melodramatic consequences, but quotidian enough to harness a deeply relatable intimacy. This also comes from the performances – Mulligan is outstanding, her body language as Jeanette is frustrated and incisive, yearning for a liberty she can’t find. The chemistry between her and Gyllenhaal fizzes with an effortless dynamism. Their presence as a couple frames the film with a raw sincerity, devastating in a heartbeat with the frame-perfect final shot.

The story may seem slight in outline, but is truly affecting to experience. When Joe watches his dad leave home, he keeps his gaze on the moving truck long after Jerry has dropped his. He doesn’t cry, but the grief is palpable. There’s nothing more upsetting than watching someone forget you.