Graceful, subtle, satisfying and emotionally complex, this is one of Honoré’s best films, with a standout performance from Vincent Lacoste. 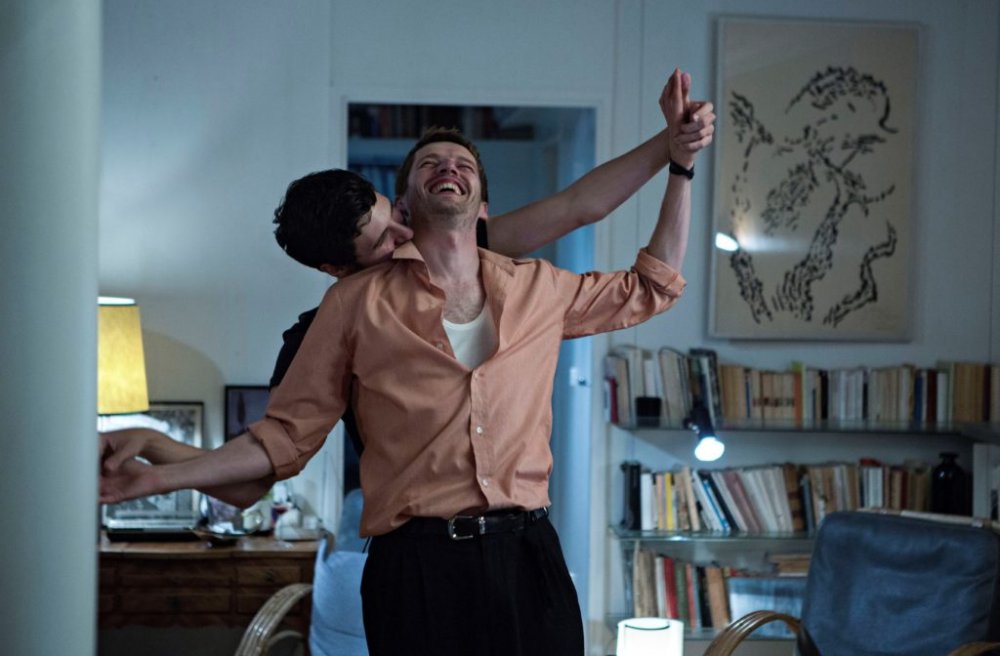 Christophe Honoré is a very hit-and-miss director, whose auteur identity isn’t that easy to pin down. What to make of a director whose work spans at one end the Georges Bataille adaptation Ma Mère and the richly imaginative polysexual modern re-imagining of Ovid, Metamorphoses – and at the other end, the marzipan-sweet coyness of children’s period film Les Malheurs de Sophie? In the middle you have the film he’s best known for in Cannes, Love Songs – one of those awkward French realist musicals of the kind you might think of as ‘semi-Demy’.

But in this year’s competition, he’s given us a film that not only perfectly encapsulates the Honoré identity – at least in his realist mode – but is his most satisfying achievement in arthouse mainstream terms. Sorry Angel – its French title Plaire, aimer et courir vite means To Please, Love and Run Fast – is one of those multi-stranded dramas that you could fairly call novelistic, and reminded me of the similarly complex, highly serious dramas that André Téchiné creates when on top form. It’s often considered a bad thing for a film to come across as novelistic, as if that meant that it weren’t cinematic, but Sorry Angel is certainly that, and deeply involving on every level.

Its key characters are two gay men who meet, some way into the film, in a pick-up carried off with charming briskness during a screening of Jane Campion’s The Piano. One man is Jacques (Pierre Deladonchamps, from Stranger on the Lake), a middle-aged Parisian playwright on his uppers, who has a young son to raise while struggling with a novel and enjoying an on-off relationship with a younger man. The other, some ten years younger, is bisexual Arthur (Vincent Lacoste), a carefree playgroup worker who lives in Rennes, and who’s seen early on slipping away from his girlfriend Nadine (Adèle Wismes) and enjoying a spot of late-night cruising, shot by Rémy Chevrin with choreographic grace. 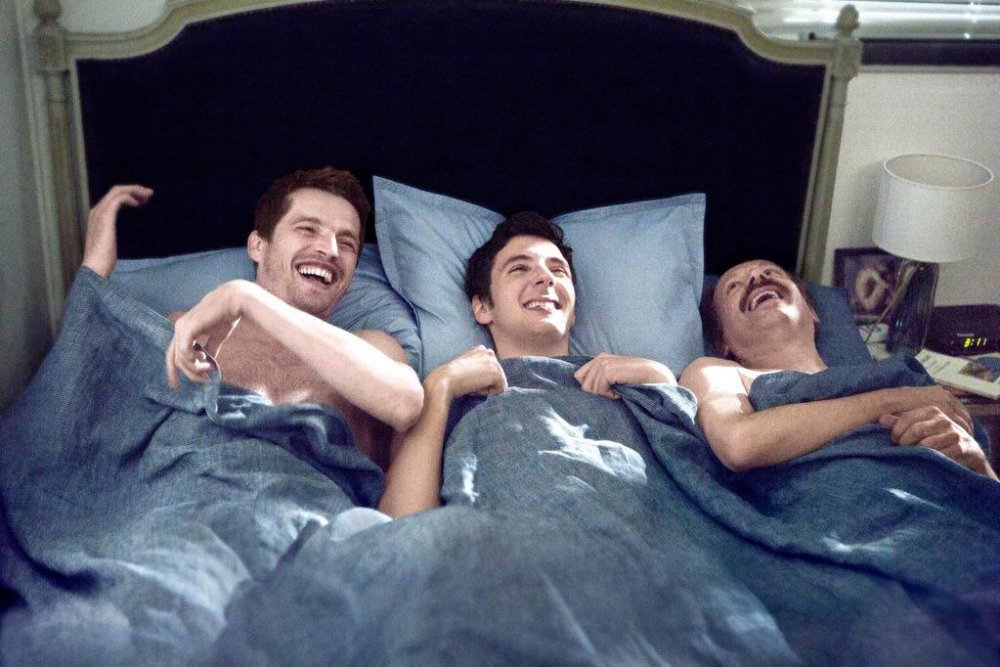 As Arthur and Jacques play an enjoyable and often very funny game of sexual tag with each other – their first rendezvous together is interrupted by a voluble colleague of Jacques – various other characters slip in and out of focus, among them Arthur’s gay neighbour Mathieu (Denis Podalydès, dependable as ever, but here extremely touching), a young hitchhiker Arthur gets off with, and a former lover of Jacques who’s dying of Aids-related illness. For the time is 1993, and Sorry Angel is something of a knowing revisit to the cycle of 80s/90s Aids-themed dramas – and in its evocation of the glories and sorrows of gay life in that era, it comes across, expressly or not, as something of a nod to Savage Nights, the 1992 film by the late Cyril Collard. Other lost heroes are knowing paid tribute to – another writer lost to Aids, Bernard-Marie Koltès, as well as François Truffaut, whom Honoré memorably pastiched in Dans Paris.

Yes, this is something of a high-culture film in an unmistakably French manner – and perhaps it’s just Anglo-Saxon delicacy that makes some critics wince at extended literary quotations and glimpses of celebrity tombstones. Mais pourquoi pas? Honoré is literary and unashamedly enthused about it.

Meanwhile, this very adult, emotionally complex film is fabulously acted. Deladonchamps’s Jacques starts off exuding a muscular, faded golden-boy insouciance, modulating into more nuanced emotional weight as his solipsistic identity reveals its fault lines. And the film is a career high point for Lacoste, revealed as an engagingly awkward comic presence in Riad Sattouf’s 2009’s Les Beaux Gosses (The French Kissers), who has since worked with Noémie Lvovsky, Mia Hansen-Løve and Benoît Jacquot. Arthur is his high point so far, a tender narcissist with more depth than we expect. A nicely curated 90s soundtrack – including Ride and the deathless Sundays – puts the final polish to a film of real grace, subtlety and brio.