Everybody Knows first look: the bells toll for another of Asghar Farhadi’s fissured families

The Iranian director’s sojourn to Spanish wine country marks a change of scene if not of tack, with Penélope Cruz and Javier Bardem leading a starry clockwork family whodunnit. 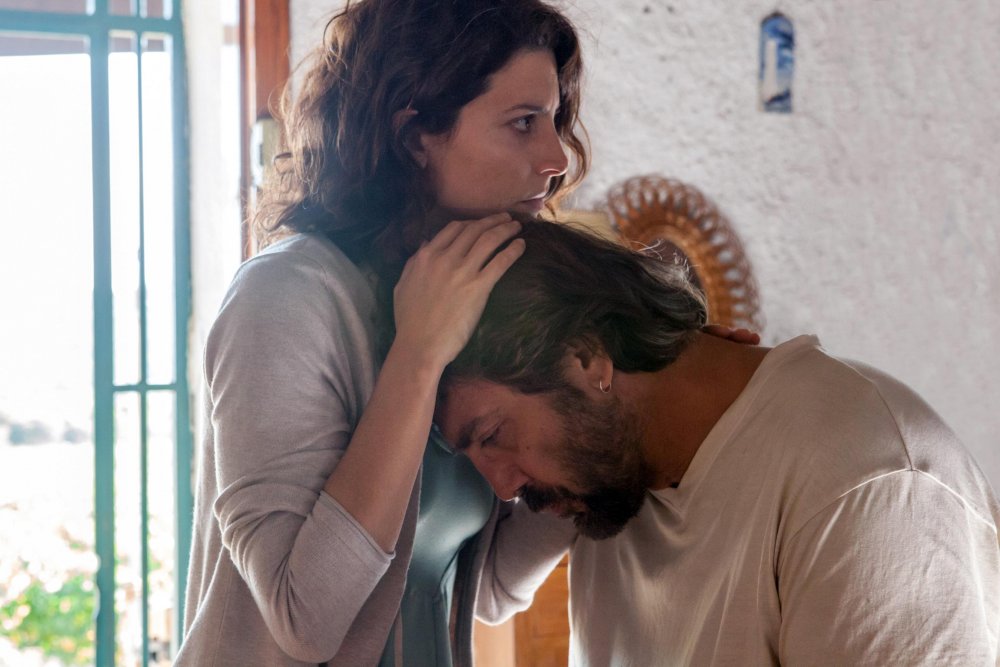 The gears of a church clock tick creakingly towards the moment the bells will ring, in anticipation of a village wedding. With the first clang, birds explode in a flurry, many escaping through a hole in the window, except for one too-fat pigeon.

These opening shots of Asghar Farhadi’s Spanish wine-country whodunit Everybody Knows offer the gift of metaphor not only for what will happen to one character (an enigmatic spoiler, that) but also for the director’s approach to cinema. This far in his career, Farhadi has been all about the script that strives to be structured like a well-oiled timepiece, with every beat slotting into place until the clamour of major incident reverberates loudly. It worked sublimely with his near-perfect Iranian family court drama A Separation; for me it has worked less brilliantly since.

Here the wedding of her sister brings Laura (Penélope Cruz) and her children in from Argentina. There’s much intercutting between preparations involving Laura’s family as well as local vineyard owner Paco (Javier Bardem) and his wife Bea (Bárbara Lennie), and a deal of relentless cutesiness and cliché. Much focus is placed on Laura’s daughter Irene (Carla Campra), a whooping, fearless wild child seemingly up for anything until, in the midst of the celebrations, she flakes out and is put to bed and we find she is asthmatic. There’s a power cut, which sees Paco arrange for a generator. Later that night Laura discovers that Irene is missing and soon she gets a phone message demanding a ransom for the kidnapped youth – but so too does Bea. 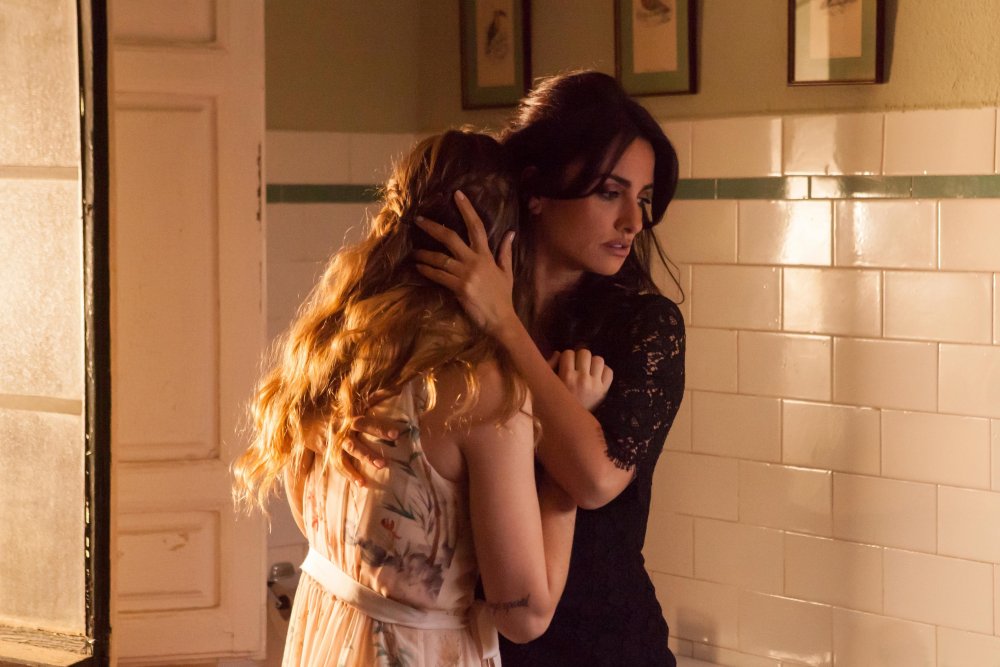 The incident triggers not only trauma in Laura but also a great unpicking of historical entanglements and local tensions around who has rights to the land. Laura’s husband Alejandro (Ricardo Darin) flies in from Buenos Aires only to rather weedily invoke God’s help. Paco is the more active helping hand, along with his well-connected friend Fernando (Eduard Fernández).

With a cast this starry and talented the play of revelation and counter-revelation that is reckoned to be Farhadi’s metier could hardly fail to entertain, even if the film rather shuns its environment and landscape in favour of somewhat stagey interiors. All the shades of agony from numbness to hysteria are portrayed – often with power, but at other times as if the performer could have used another take. This may be the usual problem of a director working in a second or third language.

Not that it matters when Everybody Knows fits the role of a festival opening film so well – one that’s unlikely to upset anyone. The performers all earn their red-carpet bow admirably. Purist fans of detective plots may find too many red herrings have been put out to dry in the Spanish sun, but as always with Farhadi – who has parlayed the missing girl theme before in About Elly – it’s not the crime that really matters, but what it reveals about everyone’s motives in their ordinary lives that counts. His favourite mechanism could use a bit more than fine-tuning next time though.

Related to Everybody Knows first look: the bells toll for another of Asghar Farhadi’s fissured families