Film of the week: My Life as a Courgette, a joyful cartoon about damaged children

Claude Barras’s marvellous stop-motion feature juggles the troubles, dreams and fortitude of a boy in a children’s home with deft realism. 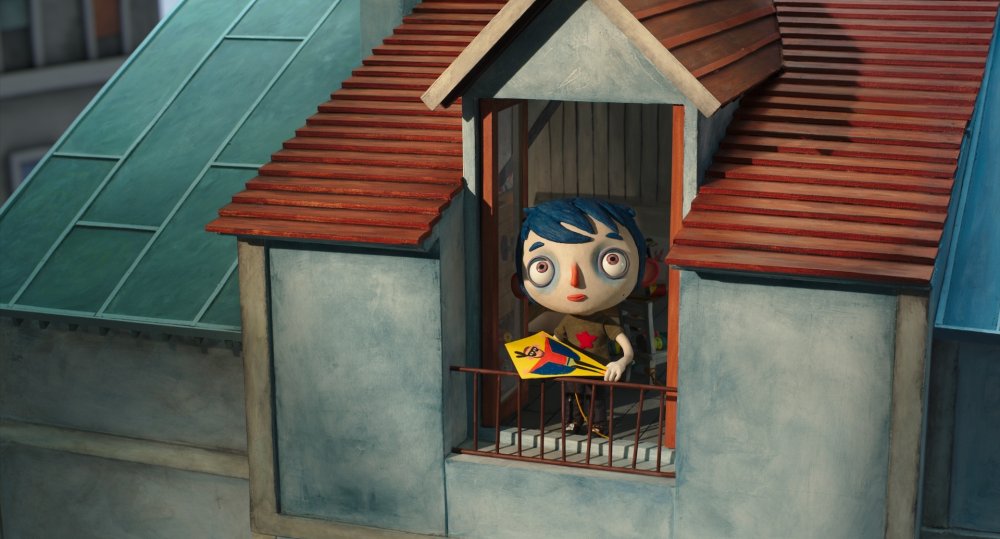 The less pleasant realities of life are not kept as far from mainstream children’s cinema as its sickly-sweet reputation would suggest: from bereavement in Bambi (1942) and Finding Nemo (2003) to familial dysfunction in Lilo & Stitch (2002) and abduction, false imprisonment and Stockholm syndrome in Tangled (2010), blockbuster animation has made frequent efforts to address a range of knotty issues.

Nonetheless, the upfront acknowledgement in My Life as a Courgette that many childhoods play out with nary a hint of magic, sparkle or sugar to help the medicine go down feels unorthodox and bracing. The bad or absent parents here aren’t fish, wicked witches or other merchandisable metaphors: they’re people, with drink problems, criminal records and all manner of darker symptoms of human frailty. And the children are what damaged children can be: difficult, peculiar, old beyond their years and achingly vulnerable.

Courgette is the family nickname of Icare: after accidentally precipitating the demise of his alcoholic mother, Courgette is placed in a children’s home with other sons and daughters of the deceased, absent or incapable. “We’re all the same,” says the home’s resident bully, Simon. “There’s nobody left to love us.” But after some teething problems, Icare’s experience proves Simon wrong: with the help of confident, sparky new girl Camille, the group forge their very own loving bonds, and to some is held out the hope of a happy ending.

The film is scripted by Céline Sciamma – known for her live-action films Water Lilies (2007), Tomboy (2011) and Girlhood (2014) – from a 2002 novel by Gilles Paris, and rendered in simple but loving stop-motion animation by Swiss director Claude Barras. It was nominated for an Oscar this year for best animated feature. 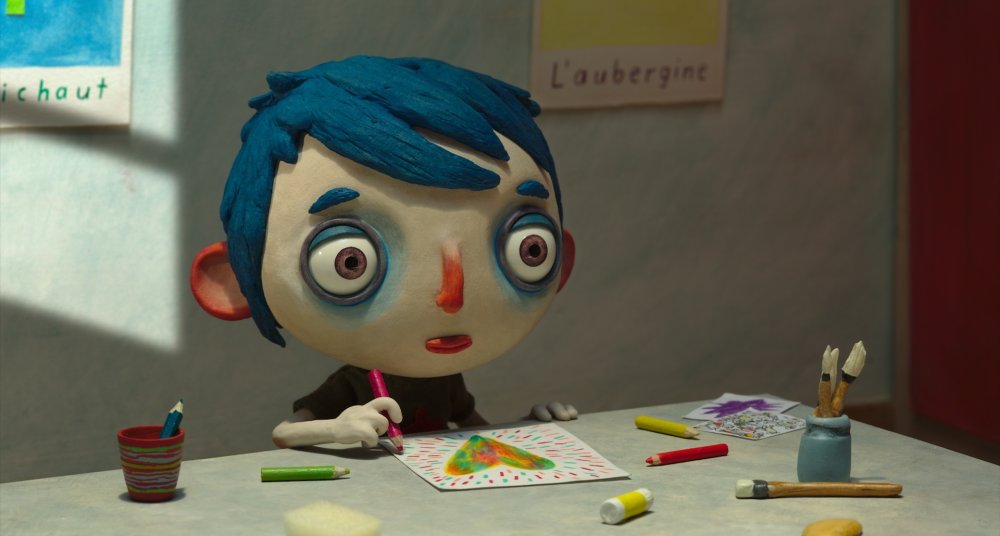 As one might expect of a stop-motion film concerning the dark home lives and odd habits of institutionalised children, the film makes stylistic nods to Tim Burton; its big-eyed, haunted kids resemble his creations, particularly for Frankenweenie (2012). However, My Life as a Courgette shares neither Burton’s investment in the supernatural nor his somewhat sneery attitude to conventionality as opposed to sensitive, creative, isolated weirdness.

Conventionality, after all – in the specific form of a home complete with at least one functioning, reliable parent – is what Courgette and his friends most crave. Weirdness, such as Courgette’s mother’s tendency to talk to herself and live off beer, or another child having been fed on toothpaste through his early years, is no kooky posture, but the source of real and lasting damage. And the fact that damage is a given among these kids renders its scars no less fresh or stinging: one small girl greets every car that pulls up to the children’s home with a hopeful cry of “Maman?” before dejectedly returning indoors on her own.

The problem for a film like this is how to balance realism with hope, and how to offer both to an audience that’s somewhat tricky to conceptualise beyond the rarefied space of film festivals. It opts to lurch in bold but somewhat ungainly fashion from near-unbearable sadness (little Courgette trooping around picking up his mum’s empty beer cans while she rails at the television and threatens to spank him) to a rallying cry for hope and positivity (a new family and a secure future for Courgette and Camille). 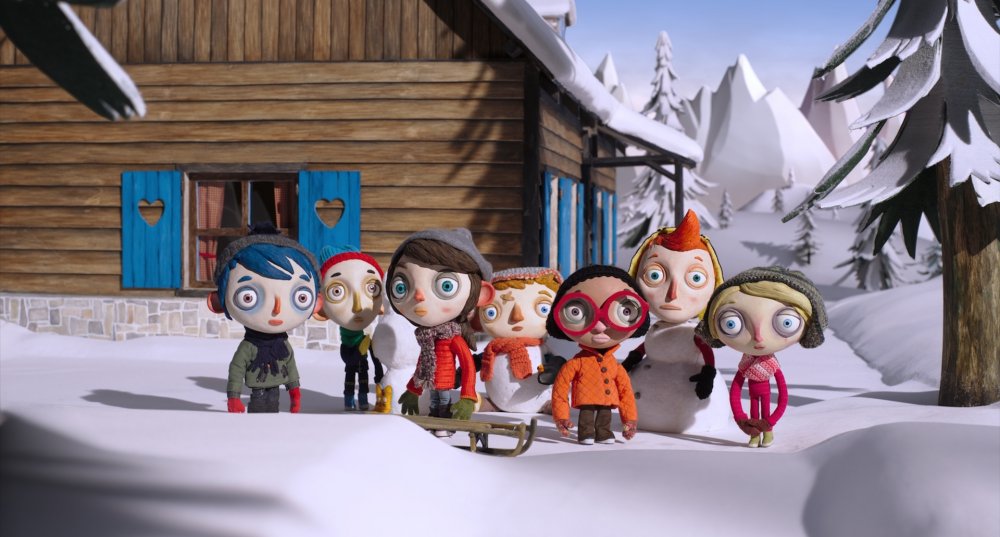 For some adult viewers, the gulf between the two realities may feel a little too easily bridged, and the ending too unrepresentative of the fortunes of most older kids in care. But the film is careful to remind us that such outcomes are neither commonplace nor trouble-free. When Courgette hesitates to abandon his friends in the home, his bully-turned-friend Simon reminds him in no uncertain terms how unusual it is for adoption to present itself as an option in their situation.

Meanwhile the film observes with pinpoint poignancy the small things that can bring joy to blighted lives, from clumsy dancing at a disco to the private cactus farm that identifies Courgette’s future foster-father as someone adept at caring for things at once tender and spiky. It’s likely that children, who are often tougher viewers than adults, will shrug off this sort of content with rather more dignity than their parents.

I viewed both the subtitled French and English-dubbed versions of the film. The latter is faithfully translated, and skilfully performed by an American cast.

Related to Film of the week: My Life as a Courgette, a joyful cartoon about damaged children