Pulling no punches in its child’s-eye view of everyday emotional turmoil, Hosoda Mamoru’s latest anime odyssey magics its flights of fantasy from inside its episodes of deftly observed family realism; it might be his most unconventional film yet. 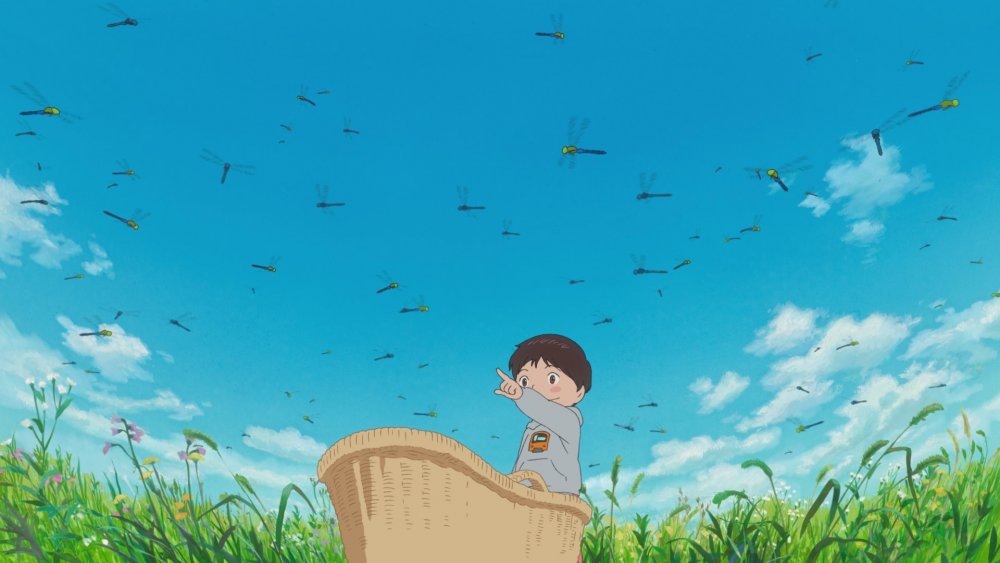 For a decade, director Hosoda Mamoru has made animated films about families for families, mixing fantasy with realism. Despite his obvious motifs, he’s never been predictable. Summer Wars (2009) depicted a Japanese family clan fighting an AI bully in cyberspace, like Spielberg’s Ready Player One (2018) but with brains and human emotions. Next Hosoda made a quiet saga of gentle werewolves, 2012’s Wolf Children, while 2015’s The Boy and the Beast blended lost-boy angst, Narnia fantasy and buddy comedy.

Continuing Hosoda’s freeform journey, Mirai is supposedly a film for young children, with a four-year-old as its main character. Actually, it’s Hosoda’s most unconventional film, as oddly constructed as the open-plan family house where most of the story is set. It’s often delightful, but also frequently abrasive, depicting a stressed family and a volatile protagonist. Mirai’s rhythms and pacing are conspicuously offbeat; its episodic story coheres without building. It may absorb some children and Hosoda’s adult fans, but it risks losing many viewers along the way.

At the start, the boy Kun gains a baby sister, Mirai. The first scenes are enchanting, but Kun quickly becomes upset at how much Mirai absorbs his parents’ attention, and he starts to act up, throwing tantrums, prodding Mirai as if she’s plasticine. Then Kun starts having fantastical encounters with family members who are transformed or resurrected. His pet dog becomes a roguish man, though still with a tail and an urge to play catch. Later Kun meets his mother as a naughty little girl and his deceased great-grandfather as a motorbike-riding hero. He also meets Mirai’s future self, an impatient schoolgirl. 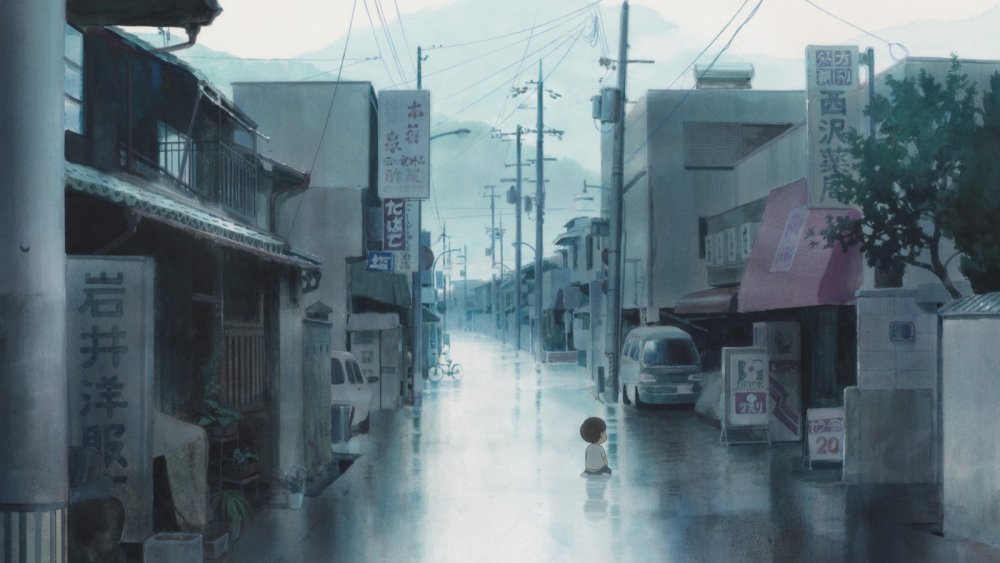 These fantasy scenes can be joyous and spectacular, but they’re usually soon followed by another tantrum or fraught family moment. The situation is comparable to that in the recent Incredibles 2, with a working wife and a house-husband. But while its protagonists’ problems are shown convincingly, Mirai has none of that film’s obsession with wounded adult male egos, keeping the focus squarely on Kun. More than spectacle or jokes, the film highlights something more unsettling, the changeability of a toddler’s experience.

Hosoda shows children’s lightning switches from tears to laughter, from gleeful mischief to the abject terror of punishment. Mirai dwells as much on small scenes as epic ones: sweet moments such as Kun’s first sight of snow, but also his painful struggles to ride a bike without stabilisers, and a farcical hide-and-seek game without clear stakes (it involves the ‘older’ Mirai, who for some magical reason mustn’t be seen by her present-day father).

Of course, the fantasy encounters teach little Kun lessons about living in reality, bringing to mind 2016’s fantastic-pedagogical A Monster Calls. His manically unstable emotions, coupled with the film’s sudden flights into effervescent fantasy, evoke Terry Gilliam. The animation style is in line with Hosoda’s past movies, prioritising strong character movements (primarily those of the chubby Kun, forever climbing or tumbling) over effects garnishes or shading. The characters’ faces, though, can turn especially manic for a Hosoda film, verging on hysterical. 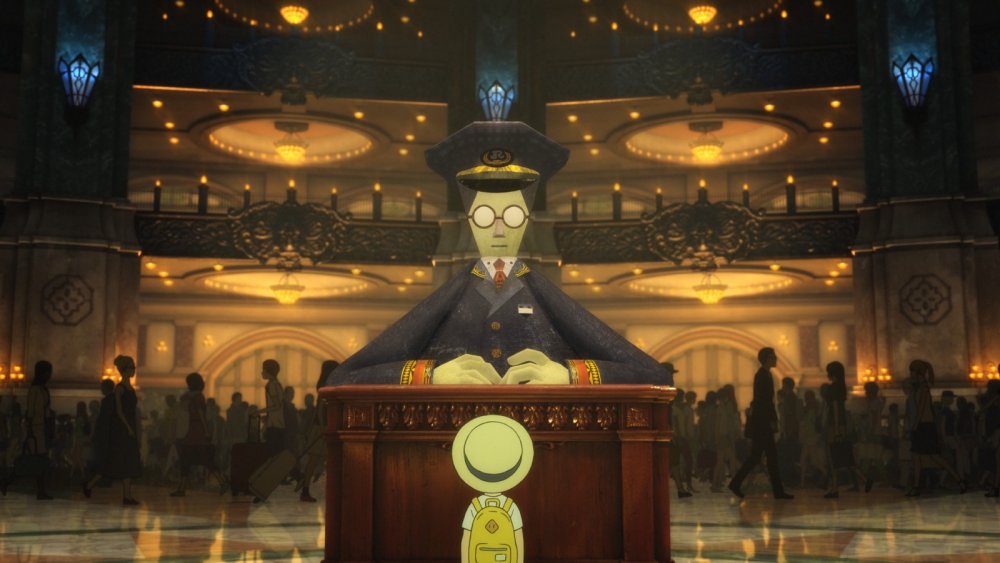 As anime, Mirai’s experiments in unorthodox rhythm and narrative follow the lead of Takahata Isao, co-founder of Studio Ghibli, who died this April. A scene where Kun is distraught to be left at home echoes one in Takahata’s Only Yesterday (1991). The same scene leads into Mirai’s astounding finale, as Kun tries running away and ends up in a terrifyingly gargantuan railway station, full of endless escalators and a monster-headed train lurking dragonlike in the depths. For all the fantasy exaggeration, this should strike a chord with anyone who’s tried navigating a Tokyo station.

The scene’s fairytale terror evokes classic Disney, and is perhaps even scarier – certainly frightening enough to make Mirai questionable viewing for kids twice Kun’s age. As of writing, Mirai’s Japanese box office is substantially below those for Hosoda’s recent films. For all its invention and conceptual innovation, it may struggle to find an audience beyond the director’s followers and fans of non-conformist animation. Mirai is admirable as a creative experiment by a popular director who’s demonstrably still restless. As a family film, though, it feels a stretch too far – even for an anime family film, an elastic category that can encompass everything from Hosoda’s own Summer Wars to Miyazaki Hayao’s Spirited Away (2001).