Steve Loveridge’s documentary portrait of (and with) the sharp-edged British rapper M.I.A. takes a good look at the underpinnings of her stardom – if not so much at her creativity itself. 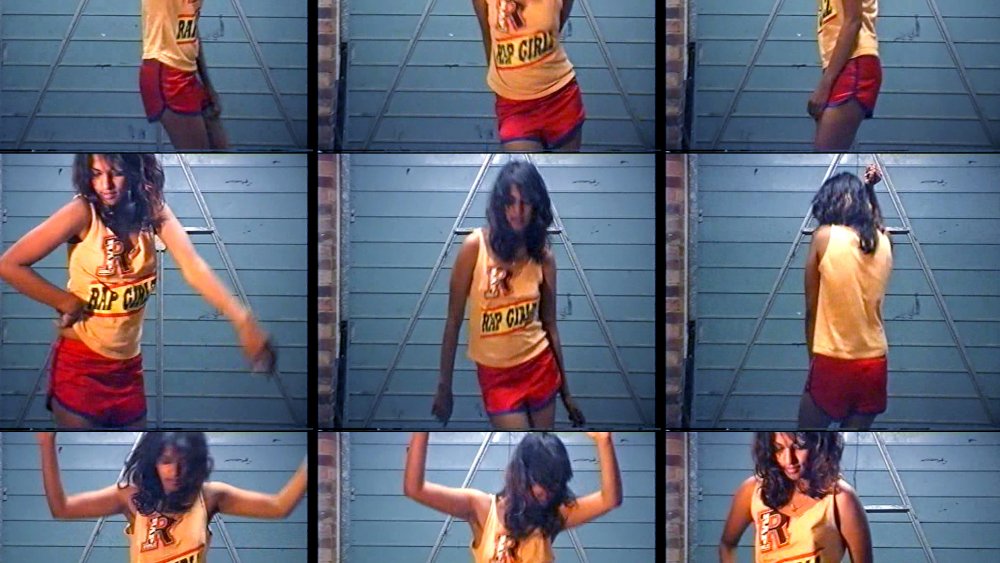 “Why are you a problematic pop star?” asks filmmaker Steve Loveridge, opening Matangi/Maya/M.I.A. with the sort of cheeky admonishment that’s only permissible from the mouth of an old friend. Indeed, it is quickly revealed that director has known Mathangi ‘Maya’ Arulpragasm, the Sri Lanka-born, London-bred singer-songwriter better known as M.I.A., since their student days at Central Saint Martins in the late 1990s. Compiled from more than 700 hours of material, much of it filmed by Arulpragasm herself, the high-energy documentary was originally conceived in 2011, its gestation period dragging out over the past decade. Loveridge almost walked away from the project in 2013, announcing he’d “rather die” than continue working on it.

There’s a definite tension between director and subject present in the work, which comprises VHS tapes of Arulpragasm as a child, her art-school video experiments, a trip to Sri Lanka and behind-the-scenes clips of the pop star directing the music video for her 2016 single Borders. In the early footage she’s bossy and unguarded; she seems less free with her words in more contemporary clips. Still, the film benefits from this multiplicity of vantage points, giving an insight into the way stars shrink from or step into the limelight as their profile grows.

A refugee who fled Jaffna at the age of 11 with her mother, brother and sister in 1986, Arulpragasm grew up on a council estate in Hounslow, London, while her father, a member of the Eelam Revolutionary Organisation of Students (a Tamil militant group that was later absorbed into the Tamil Tigers), stayed in Sri Lanka to fight in the country’s civil war. Home videos show her then-teenage brother and sister voice their disapproval of the violence their “terrorist” father participated in, though Arulpragasm praises his freedom fighting, claiming that it made the family “strong”.

The politics of her upbringing are presented as an essential part of her identity (an early scene sees a teenage Arulpragasm reading Franz Fanon’s Wretched of the Earth), with the film encouraging those critical of her activist efforts to keep in mind the kinds of conversations she was having at an early age. From her infamous interview with New York Times journalist Lynn Hirshberg to the Superbowl incident (where she gave the finger to the camera during Madonna’s half-time show on live TV) in 2012 that nearly cost her $15 million, Loveridge does well to flag moments when Arulpragasm has been taken out of context. “I’m so pissed off at people not taking me seriously and not really caring about what’s going on,” she snaps in a recent interview. 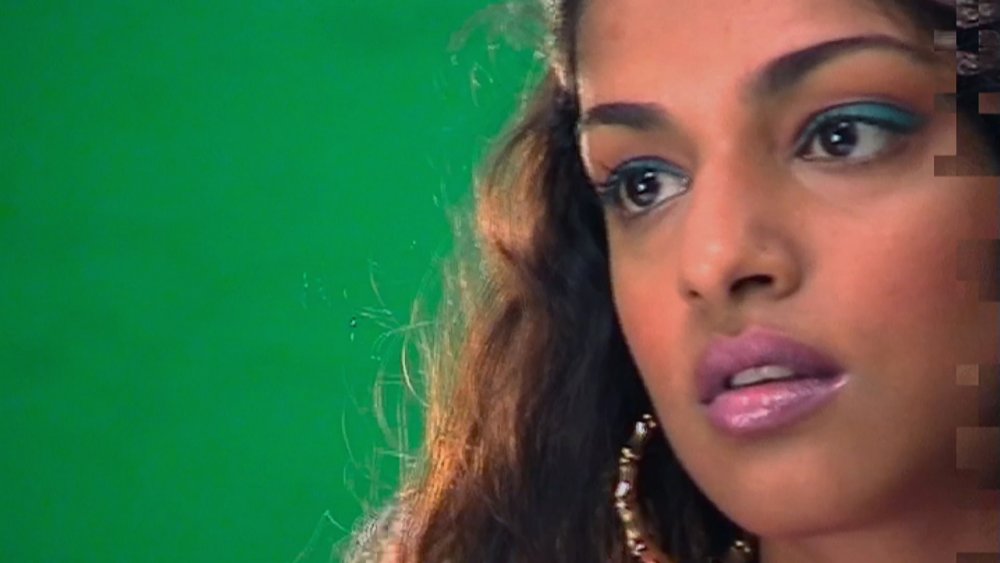 Despite paying due attention to Arulpragasm’s origin story, Loveridge’s film is no hagiography, and frequently captures her disinterest in authority from revealing, and unflattering, angles. She comes off as irreverent and insouciant, brattish even, admitting she “doesn’t know this world of behind the scenes activism” and, in one brilliant scene, skipping off to make a documentary about Sri Lanka and forgetting her camera. Still, it’s endearing to see her genuine surprise when she receives an encore at Coachella festival.

The university-aged Arulpragasm tells the camera that she wants to be a documentary filmmaker, and though she is not credited as director, Loveridge’s use of her archive of self-shot footage creates the sense of her as an authoritative, creative presence. Much of it is blurry and shakily shot – it must be said that some of the images suffer when blown up to the cinema screen – but as a raw document of Arulpragasm’s life it’s a treasure trove of intimate insights, and fashions an image of Arulpragasm as an artist who documents things as they happen, rather than shooting material that slots neatly into a shiny, predetermined PR narrative.

The only problem is the film’s disinterest in Arulpragasm’s actual artistic process – a problem that dogs many documentaries about female artists. For all its remarkable, jagged novelty, her music is all too predictably glossed over in service of the story of her stardom.

Correction (27 February 2018): this review originally incorrectly described Arulpragasam’s father as the founder of the Tamil Tigers. This has now been amended.

See all out Berlinale coverage

Related to Matangi/Maya/M.I.A. review: troubles of a pop tiger