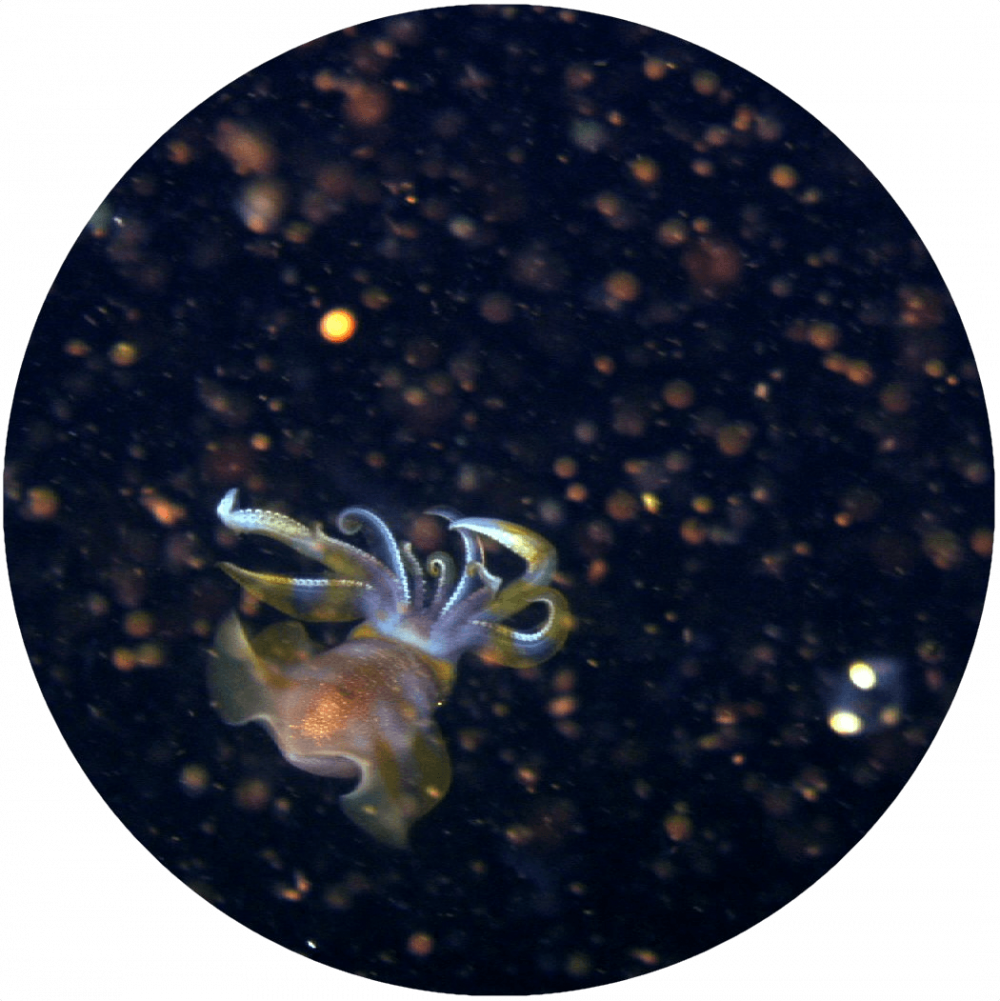 Credit: Conceived, written and directed by Lynette Wallworth; produced by Felix Media and co-produced by Forma and Bridget Ikin, 2012

In a conversation in New York sometime in 1971, as his interlocutor Jonas Mekas subsequently reported in the Village Voice, the Austrian filmmaker Peter Kubelka posed a celestial thesis on the history of cinema. “Stonehenge,” he reckoned, “was a cinema where they had cinematic events, where the people were standing and watching the priest – the filmmaker – who knew exactly where the sun would rise… We,” he concluded defiantly, “are not the inventors of cinema.” His thesis might have been somewhat grandiose, but it nevertheless bears some ongoing resonance, for it continues to be true that we prefer to look up rather than down; our science fictions are of the skies, less so about what lies beneath.

Coral: ReKindling Venus is showing at the Peter Harrison Planetarium at the Royal Observatory until the 6 July 2012. The film was co-produced by Felix Media and Forma Arts and Media.

At the beginning of this June Earth’s twin planet Venus made her twice-a-century transit across the face of the sun. It’s an astronomical event imbued with romance, a cinematic ‘sync’ event of the kind Kubelka imagined, met with great anticipation and intrigue each century (even if this year Venus’s appearance didn’t generate quite as much enthusiasm as Ridley Scott’s Prometheus, months of orchestrated media hype trumping this true meeting of the planets).

Better timed to the transit is Australian visual artist Lynette Wallworth’s newest film Coral: ReKindling Venus, a journey into the alien world of coral reefs directed and produced specifically for the world’s ‘fulldome’ planetarium screens. Wallworth’s film uses the history of astronomic collaboration around the observation of Venus (Edmund Halley’s 1716 appeal to the next generation of scientists to measure Venus’s transit using parallax inspired unprecedented international scientific cooperation around the 1761 and 1769 transits) as a rallying call to a similar feat of international cooperation to save the earth’s imperilled oceans. 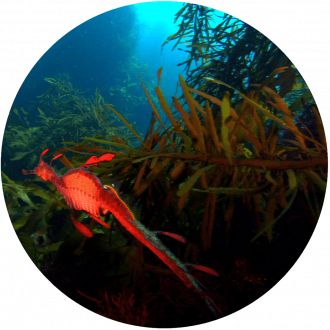 Lying back in the Peter Harrison Planetarium at the Greenwich Observatory, looking up into the apex of the fulldome screen, you’re submerged in the fluorescence of submarine life. Slow, rhythmic dissolves pull you downwards ever deeper, coming to a brief stop at quivering, microscopic organisms before slowly resurfacing.

The rhythm of the film derives largely from its Max Richter soundtrack, mostly curated from his back-catalogue album hits The Blue Notebooks (2004), Memoryhouse (2009) and Infra (2010). It is here that Coral: ReKindling Venus suffers, for the music prescribes feeling rather than coaxes it. Wallworth says the soundtrack “releases us to feel”, but actually it forces us, and in doing so often undermines the power of its images: at times the film teeters close to becoming an advert for conservation, riding on an easy mix of musically enhanced stock-awe. 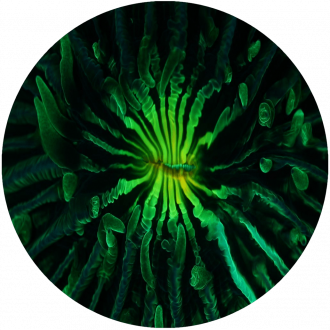 But at other moments the images are truly mesmeric. A bob of seals open the film, swimming inquisitively toward the lens, which then dissolves to a shot of a dense shoal of fish darting and glittering in the diffuse light, then to vast sheets of coral spawning identical globe-like golden eggs, and then to quivering bioluminescent jellies.

The fulldome produces a strange spatial disorientation; are we lying on the seabed looking up, or are we upside down? We swim dizzily between the two. At moments in the depths, it feels like the film has travelled so deep it has departed to somewhere intergalactic, back to the peculiarly recognisable stuff of science fiction. 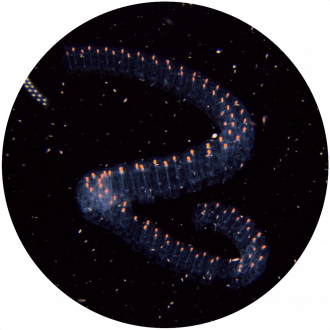 The film seems an interesting subversion of Kubelka’s cinematic history; by casting the oceans above us, Wallworth has recycled the romantic reverie usually held in reserve for the heavens, and directed it downwards to the appropriately named ‘hadal zone’ – the true depths of the ocean. And in the same way that Ray and Charles Eames’s Powers of Ten (1977) revealed a striking symmetry between the star dust of deep space and the swarm of electrons in quantum motion at our core, so too does Coral: ReKindling Venus reveal a symmetry between the polar limits of our spatial comprehension as places to be further explored and protected.

And yet, with such an explicit manifesto to move its audience to conservationist action, the film is overly emotive. Save for some deep, rumbling hydrophone recordings of submarine volcanic eruption and a moment of brilliance using attenuated radio-feedback – both of which provide much needed grumbling sub-base to Richter’s mournful music – the film drowns the raw power of its submarine cinematography.