A new Mayan maid in the household of a genocidal Guatemalan general heralds the return of the repressed in Jayro Bustamante’s powerful postcolonial supernatural fable. 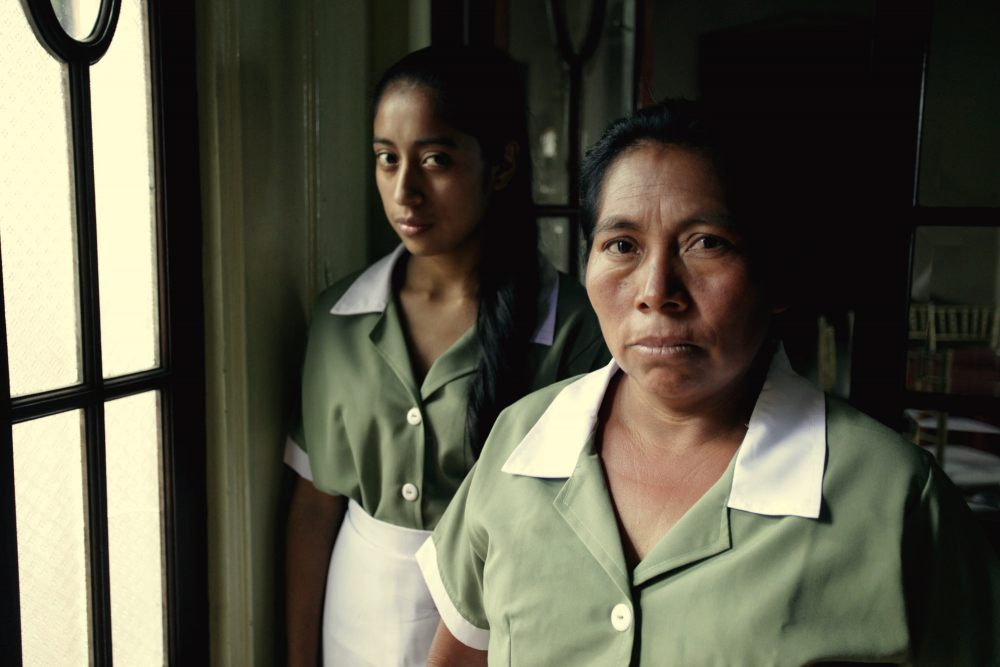 The fate of the disappeared is a recurring theme in the national cinemas of Latin America. For many cinemagoers, familiarity with the defunct dictatorships of the Global South previously came from the likes of Costa Gavras’s Missing (1981), films more focused on Western outsiders falling foul of these regimes than on those country’s own citizens. But homegrown cinema examining these troubled pasts seems to be growing more prominent, aided perhaps by historical distance (many of these regimes were in power as recently as the 1990s) and the emergence of new information on past crimes. Both have proved creative drivers for filmmakers like Patricio Guzmán in reflecting on historical memory, and making sense of what is still fresh societal trauma.

A new generation of filmmakers have also been able to offer fresh perspectives on the scars and absences left behind, as in the case of Argentina’s Benjamín Naishtat (History of Fear, Rojo) – who has found sparse, elemental ways to explore the maw of fascism – and Brazil’s Kleber Mendonça Filho and Juliano Dornelles, who in Bacurau found that the trappings of genre are an effective tool in exploring themes of state power, violence and indigenous erasure.

With La Llorona, Guatemalan director Jayro Bustamante has stepped ably into this space. Having established a reputation for channelling the voice of Guatemala’s Mayan community in his debut Ixcanul (2015), Bustamante has now made two films virtually in tandem. Tremors premiered at the 2019 Berlinale, whilst La Llorona is making a tour of the same year’s autumn festivals (including a berth in Official Competition at the BFI London Film Festival). Of the two, La Llorona is more in keeping with Ixcanul, taking its indigenous protagonists and fable-like quality into more explicitly supernatural terrain. 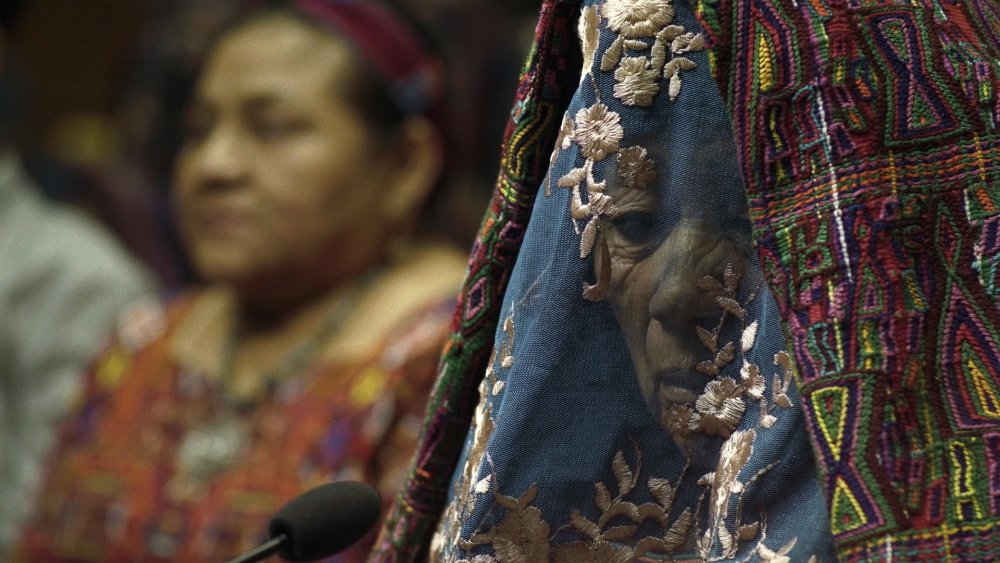 In La Llorona, Enrique Monteverde (Julio Diaz) is on trial for war crimes, with members of his well-to-do family in varying stages of denial over his guilt. The film’s opening scene, in which a candlelit seance is led by Enrique’s wife Carmen (Margarita Kenefic), is an eerie premonition of what’s to come.

Before then, an extraordinary court sequence sees Mayan women testify as to Enrique’s horrific crimes, and when Monteverde’s initial conviction is quashed on appeal, campaigners lay siege to the family home, raining down flyers bearing images of the disappeared, and prompting the staff to flee. The arrival of a replacement maid, Alma (Mari Mercedes Coroy, previously seen in Ixcanul), coincides with strange goings on in the house, ghosts of the disappeared returning in a manner similar to Mati Diop’s Atlantics.

Bastamante’s film impresses most for the way it transitions from tense family drama into something else entirely without ever losing sight of the suffering at the heart of the story. With visceral sound design and a striking physicality, it always keeps the denial and repressed guilt of the Monteverdes at its forefront. Alma may or may not be the ghost of a mother murdered with her children by Monteverde’s regime, but she is clearly a reminder of what they would rather forget. 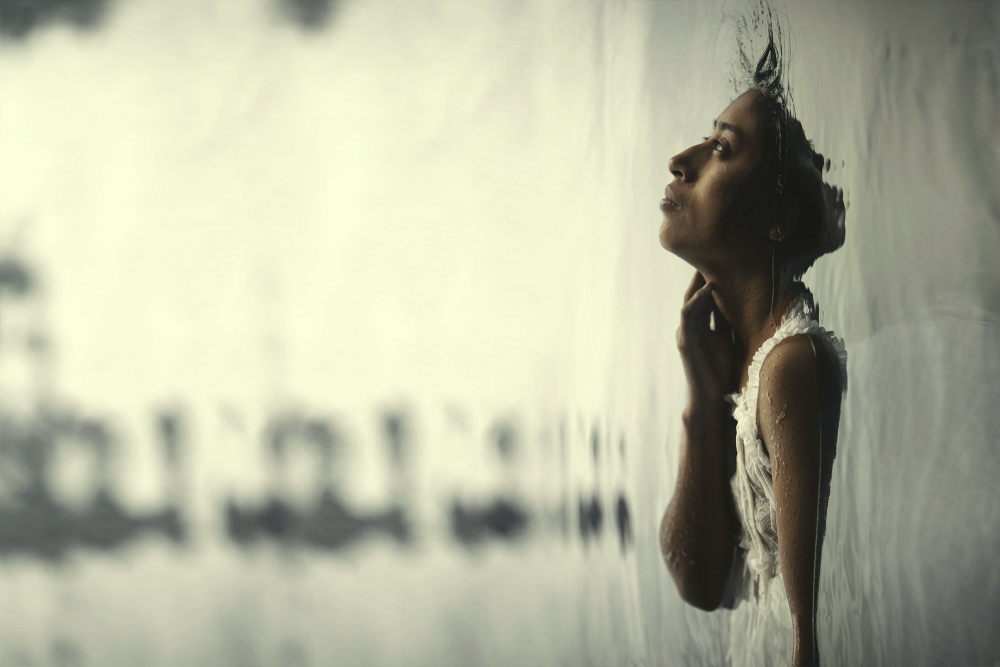 In a scene that proves a recurring motif, Enrique finds Alma submerged in a flooded bathroom, and attempts to kill her. Interrupting him mid-act, his family are shocked to discover his visible sexual arousal. When Carmen comments that her husband has always had a “weakness for indigenous girls”, it lays bare the power dynamics that are now being undone.

Full of powerful, memorable images, La Llorona successfully refashions the folklore of the weeping woman (a ghost doomed to roam the earth following the death of her children) into postcolonial critique – and a bold comment on Guatemala’s failure to atone for crimes against its Mayan population. Enrique is clearly a stand-in for General Efrain Ríos Montt, who ruled as a dictator in the 1980s and was convicted of genocide in 2013, only to have the decision overturned. As such, La Llorona is Bustamante’s bid to lend a voice to those denied justice, its blood-chilling ending a fitting denouement for a film that has the crimes of the past reverberate in the present, a return of the disappeared that represents the chickens coming home to roost.

See all our TIFF coverage