Former documentarian Da-Rin continues to innovate with this elliptical fiction feature about an indigenous Brazilian worker drawn mysteriously back in to the rainforest. 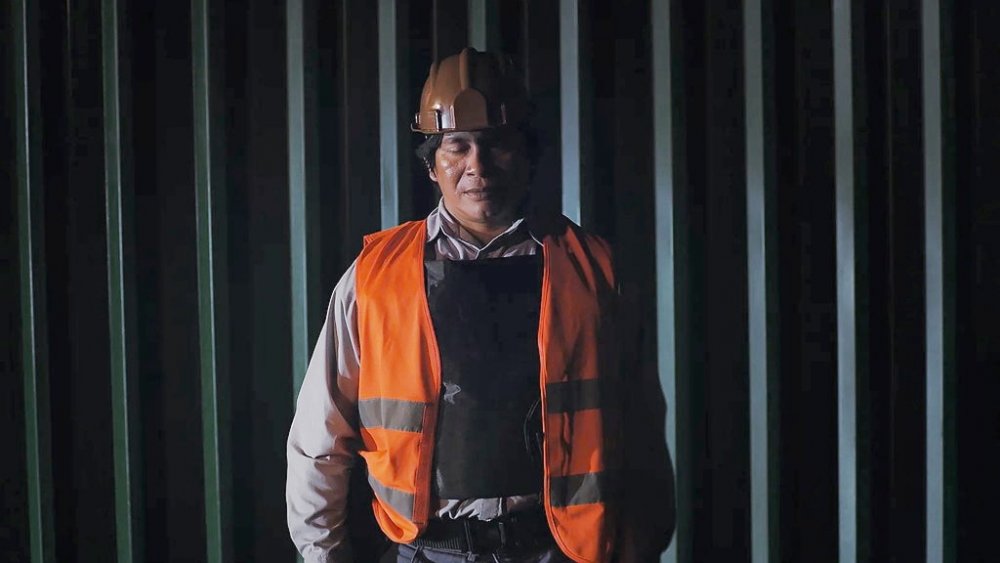 Regis Myrupu as Justino in The Fever (A Febre)

“Brazil is in already in some kind of post-apocalyptic state,” Maya Da-Rin told the Locarno Film Festival press after the world premiere of her Golden Leopard contender The Fever. Fiercely anti-Bolsonaro, the film portrays indigenous Amazonians as torn between their source of income – the city – and their source of strength: the rainforest. Da-Rin’s first feature opens the International Competition with a searing indictment of her country’s leadership and fascism worldwide.

Da-Rin’s socio-political commentary is neither loud nor heavy-handed. The Fever’s story unfolds through the rhythms of an itinerant worker’s daily life, the repetitions and restrictions that squeeze him in. Justinio is a 45-year-old member of the indigenous Desana people who migrated to Manaus to work as a security guard overseeing the dispatch of shipping containers. He is at the command of a supervisor who cannot resist a spot of casual racism and a HR department that is ready to fire him without any basic social protection. We witness his daily chores, sleeping patterns, everyday interactions. Like indigenous workers, he is boxed in, both figuratively and literally, by the repetitions of the job and his dreams of returning to the rich forestry of his native lands.

When his daughter decides to take up her place at medical school in Brasilia, Justinio starts to develop a fever. He learns an unnamed creature is on the loose, and his preoccupation with it both disturbs him and entices him further into the rainforest. Writing the film after having scouted locations and met indigenous communities, Da-Rin avoids the simple or straightforward ethnographic gaze of an outsider by illuminating the community’s traditions and ancestry obliquely, rather than casting an actor to perform the character. 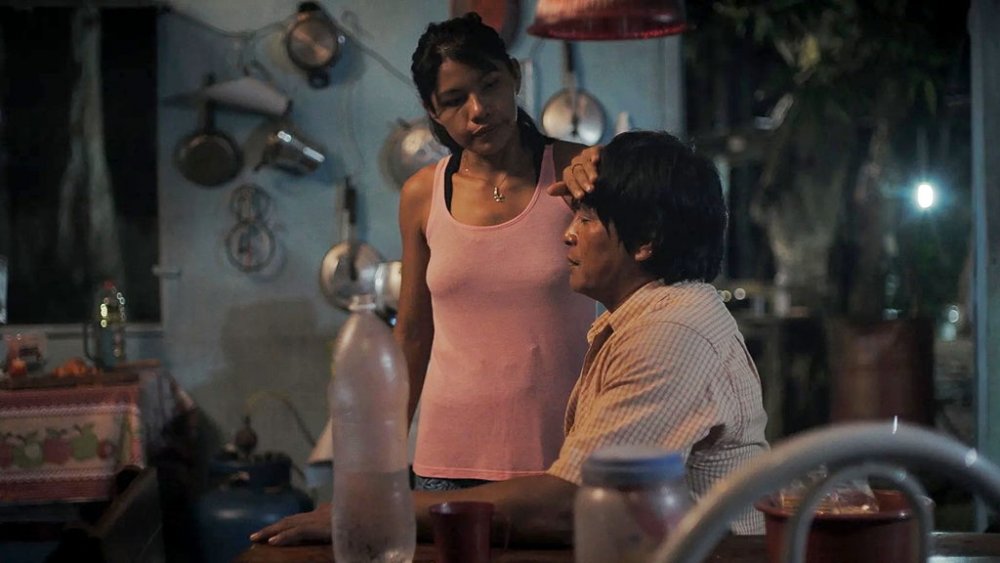 There is a curious symmetry, perhaps even a sense of justice, between the indigenous figure forced to abandon his hunting ground and the director – originally a documentarian – who resists a sense of cinematographic capture. Her research on ethnography at Le Fresnoy, the French art and audiovisual research college, makes itself felt through fascinating absences from the picture, rendered through careful sound design – a rustling in the undergrowth, the screech of a bird under the rainforest canopy – which bring the audience to the edge of their seats. There is also something political about refusing to photograph – to capture – these elements of the film. Not only does it create a gripping drama but it is an important statement about visual appropriation and exoticisation.

While this is Da-Rin’s first fiction feature, she is no stranger to Locarno, having presented the essayistic Lands at the festival last year. It’s clear that the documentarian, along with her peers such as Laura Huertas Millán and Affonso Uchôa, are evolving the form in an exciting way: workshopping with non-professional actors, innovating in storytelling and challenging our fields of perception and therefore our imagination.