Rojo review: a portrait of bourgeois malevolence in 1970s Argentina

Benjamín Naishtat’s menacing film investigates one man’s disappearance to uncover the moral malaise infecting the middle classes, and the victims of their callous disregard. 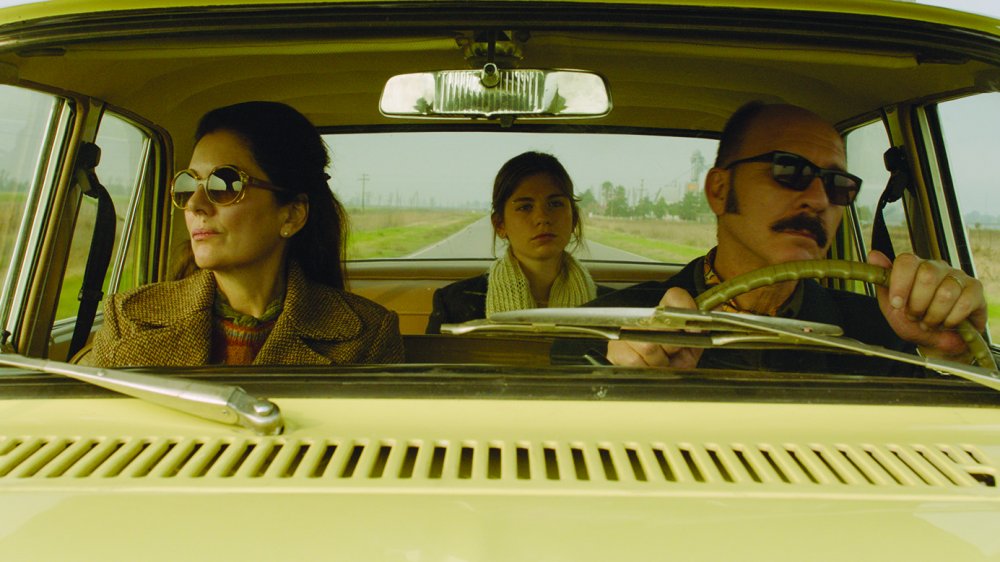 There is a sense of menace underpinning Argentine director Benjamín Naishtat’s brilliant third feature. Like 2014’s History of Fear (in which a wealthy community in the Buenos Aires suburbs is threatened by unexplained and unrelated incidents) and 2015’s The Movement (a black-and-white contemplation of 19th-century nation-building in the Pampas), this is a disarming allegory about middle-class society turning a blind eye to the excesses committed in the name of so-called peace and stability.

The film’s narrative, set in provincial Argentina in the mid-1970s, just before the military coup, concerns small-town lawyer Claudio (Darío Grandinetti, of Pedro Almodóvar’s Talk to Her and Julieta), an ostensibly decent, law-abiding citizen, whose cool exterior is rattled by an investigation into the disappearance of a stranger seen in the area three months earlier. Flamboyant private investigator Sinclair (Pablo Larraín regular Alfredo Castro) rolls into town – in one of the film’s many nods to the western – to find out what has happened and in the process lifts the veneer of respectability under which Claudio, like many of the town’s great and good, operates. For the stranger, Diego, was the brother-in-law of Claudio’s friend Vives.

Like Lucrecia Martel’s The Headless Woman (2008), this is a film about a society’s complicity in a systematic culture of enforced disappearances. There are whisperings at social gatherings about union activists who have vanished. Claudio ‘disappears’ Diego and is involved in a shady deal to help Vives buy a house abandoned by its inhabitants after what appears to have been a politically motivated raid. And the film opens with a pre-credit sequence that shows different generations looting the empty house for clothes, electrical goods and other gains. 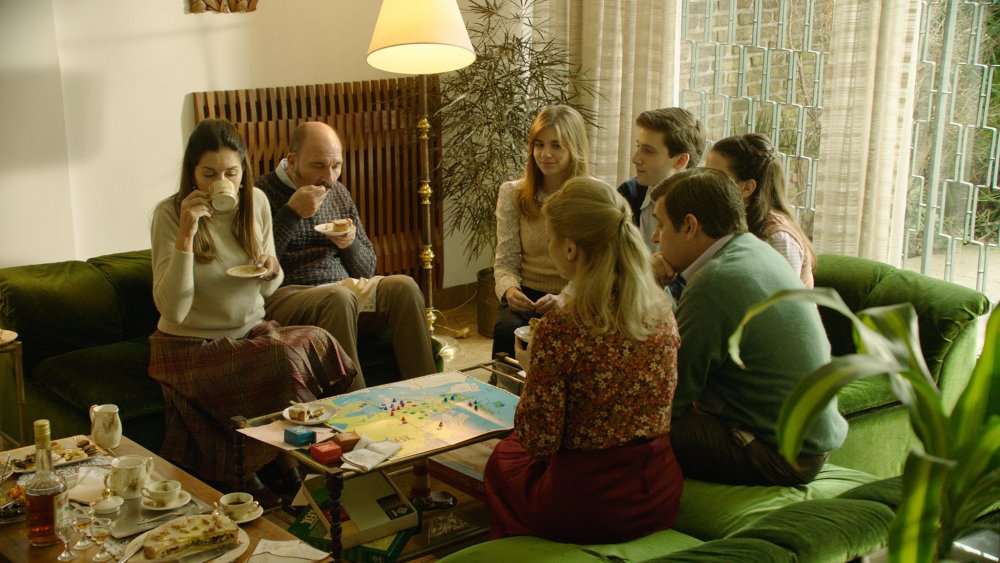 Naishtat has drawn on his own family history in crafting the film: his grandmother was ‘disappeared’ into a clandestine prison, and a number of the photographs we see in the vacant home are those of Naishtat’s relatives. The motif of disappearance recurs repeatedly: a red eclipse that hides the sun; the departure of Claudio’s doctor friend, following ‘inconveniences’ resulting from his wife’s involvement in a trade union; a cabaret magic act where the audience volunteer doesn’t reappear on cue – the only time the word ‘disappeared’ is actually heard in the film. Beneath the surface of small-town respectability lies an ethos of disappearance that stretches its tentacles well beyond the military.

Claudio may not define himself as political, but his decisions align him with the governance structures of the town. The country clubs and dinner parties, the affluent homes and self-satisfied posturing – all create the fabric of a bourgeois world that locks together to protect its interests. The quick-tempered boyfriend of Claudio’s daughter Paula ‘disappears’ a fellow student because he can. When impunity is seen as a right, individuals of all generations feel entitled to take matters into their own hands. The showdown between Claudio and Sinclair silences a restaurant. Claudio may at one point reprimand Diego for his rude behaviour, but his own conduct displays an insolence based on a self-righteous sense of privilege. 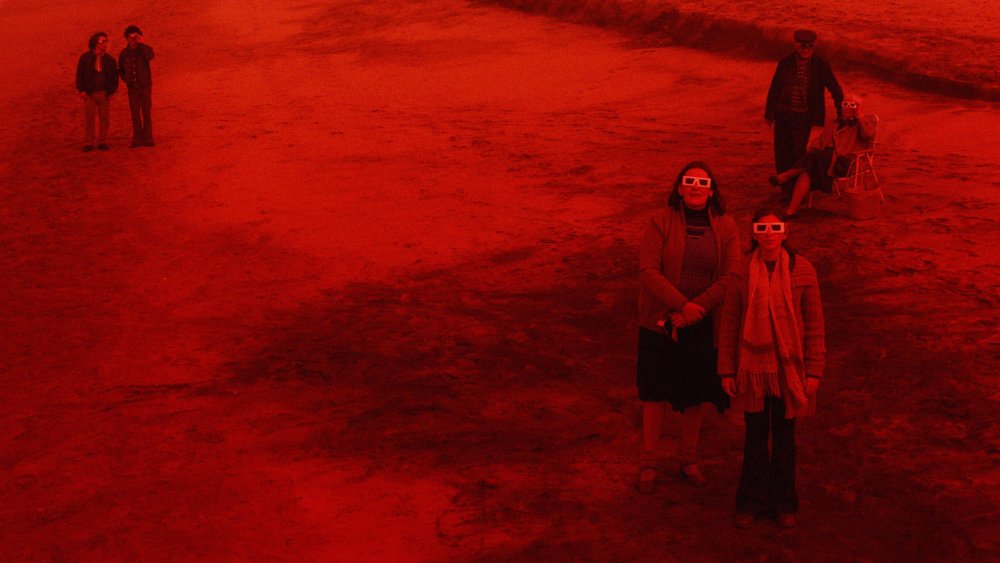 In many ways, this is also a film about acting. Paula’s dance teacher talks about intentions in performance, and the town is intent on performing cordial respectability, whatever might be simmering beneath the cracks. Grandinetti’s evasive Claudio is a study in minimalist acting, contrasting with Castro’s mannered, effusive performance as Sinclair – a role that Naishtat wrote for him, inspired in part by Columbo.

There is a strong 1970s look to Rojo: not only the saturated colours, fierce zooms, freeze frames, split diopters and telephoto lenses, but also Claudio’s prominent moustache, Sinclair’s oversized glasses and the hit songs that offer a chorus-like commentary on the action. There is even a sly reference to Bernard Herrmann’s Taxi Driver score in Vincent van Warmerdam’s dynamic composition.

Malevolence simmers throughout: disappearances are alluded to in murmured conversations; there are military road checks and armed guards at social gatherings; a museum opening is disrupted by a startled outburst from Vives’s wife Mabel; Tony Ronald’s Help, Ayúdame plays on the radio as Santiago lures the unsuspecting student into his car. Naishtat scratches at the surface of this society, so that the paranoia and estrangement lurking beneath the perfectly groomed exteriors of these middle-class professionals become all too clear. At the end, Claudio dons a wig to attend his daughter’s performance, as news of General Videla’s imminent coup reaches him – one of the many references to a coverup that this remarkable film negotiates.

Related to Rojo review: a portrait of bourgeois malevolence in 1970s Argentina