The Cordillera of Dreams first look: a portrait of Chile carved in rock

In this poetic documentary, filmmaker Patricio Guzmán mediates on the past and future of his home country via the mountains that close it off from the rest of the world. 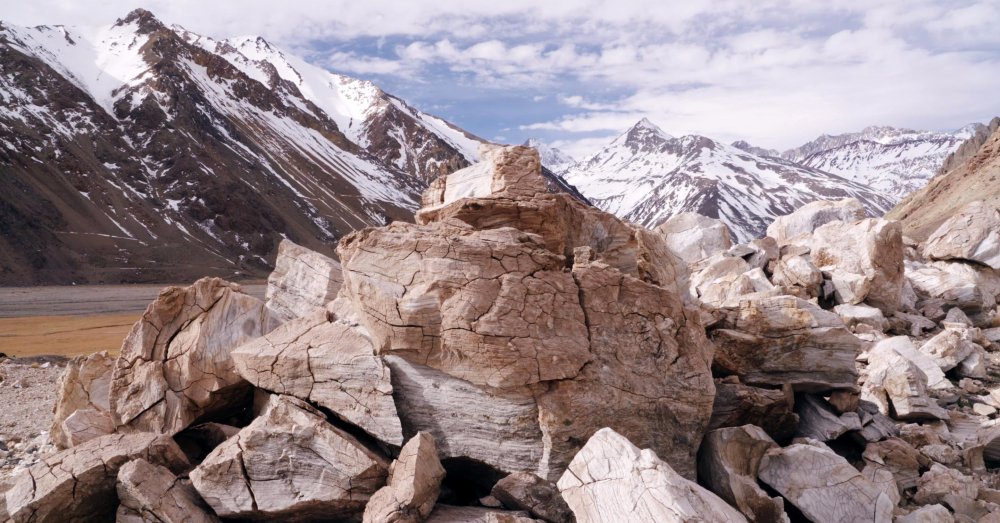 Chilean documentarist Patricio Guzmán has been the chronicler of his nation’s turmoil and traumas since the late 60s, most notably in his trilogy The Battle of Chile (1975-79), which records the years leading up to the Pinochet coup d’état. In recent years, however, his cinema has taken a more contemplative and metaphysical shift, although Guzmán’s great insight has been in finding metaphorical connecting strands between the cosmological and the political. In Nostalgia for the Light (2010), he examined the national fascination with astronomy and the radio telescopes of the Atacama desert, and moved – via the idea that we are all made of material from the stars – to the community of people searching in the Atacama sands for the remains of their relatives, ‘disappeared’ during Pinochet’s dictatorship. Follow-up The Pearl Button (2015) kept Pinochet’s abuses in view throughout a contemplation of minerals, water, Chile’s coastline and the exploitation of its indigenous peoples.

At points, partly because of Guzmán’s own airy incantatory voiceovers, these films narrowly avoided hints of new-agey vaporousness. And at the start, his follow-up The Cordillera of Dreams promises to go even further in that direction.

The film is about the long strip of Andean mountains that runs between Chile and Argentina and that in ways both geographic and figurative separates it from the rest of the world – and that has a central place in the Chilean imagination, as witness the number of matchboxes we see on which the range appears. At the start of the film, Guzmán tells us he was never interested in the mountains as a youth, for his generation was too involved in politics; now, in his 70s and a long-term exile in Paris, he’s fascinated by them and their meanings. At the start of the film, and throughout, Samuel Lahu’s breathtakingly clear, detailed aerial photography gives us the cordillera, its clouds and skies from every conceivable angle, and as in Nostalgia, Guzmán looks like a plausible rival for the Attenborough school of nature documentary. 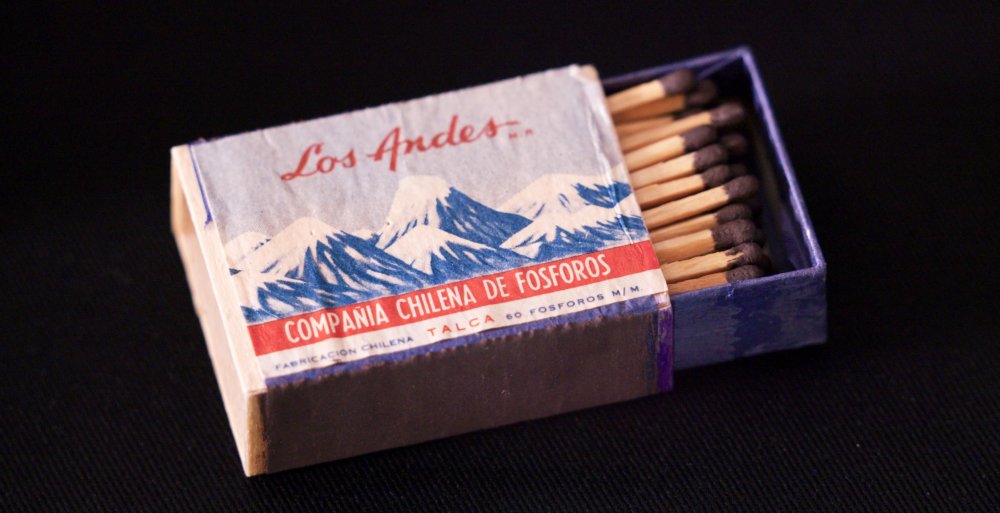 Various commentators offer their views, sometimes fanciful, often poetic, about what the cordillera means to Chilean culture – including singer Javiera Parra, writer Jorge Baradit and two sculptors who draw their materials from the range’s quarries. Here is one of the connections between geography and history: focusing on a paving stone in his native city of Santiago, Guzmán muses that these slabs, also from cordillera stone, felt the first rumblings of change, as the militia first marched and the tanks rolled over the traces of the Allende years.

A key figure in Guzmán’s essay is filmmaker Pablo Salas, a veteran documentarian who was one of those who stayed behind in Chile, while Guzmán was one of those who left – and it’s because of this that Cordillera pays Salas due respect in making him effectively the centre of the film’s second half. Salas has been a solo documenter of Chile’s social changes since the 1980s, and Guzmán draws on a mass of Salas’s footage – clearly filmed at great personal risk – documenting the Pinochet government’s brutal repression of dissent and demonstration on the streets, including the use of batons and water cannons (the latter still in use today, we’re shown). Showing us Salas’s formidable archive of material, on film and several generations of tape format, Guzmán comments that they form a bulwark against forgetting and against the denial of the past that seems to have become a constant in Chilean culture, as his previous two films argued. In other words, Salas’s archive itself is a sort of cordillera of testimony and memory. 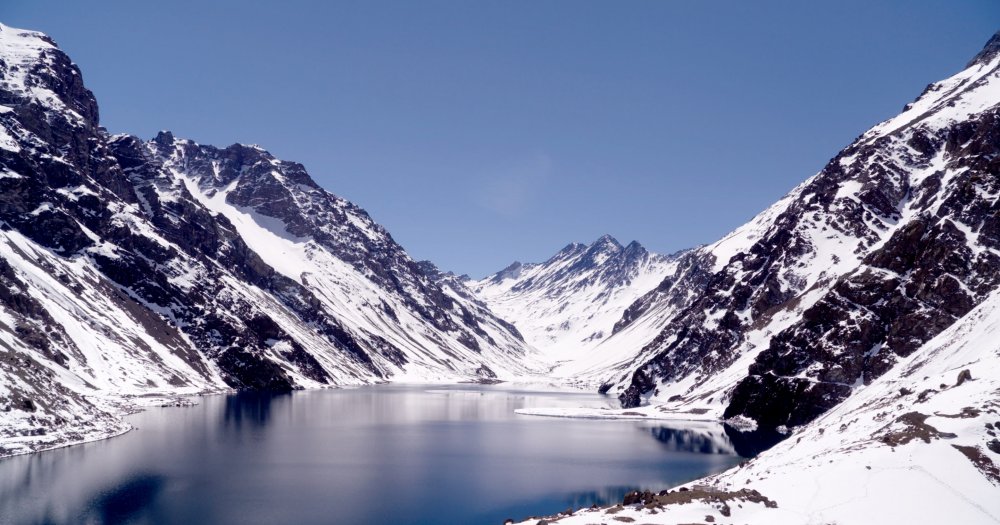 Cordillera is a more directly and immediately political statement than Guzmán’s last two films, which achieved their power through the elegantly elaborated use of metaphors and juxtapositions. And there is perhaps less of Guzmán himself, and of that voice – the strangest and most distinctive in documentary, Werner Herzog apart.

It’s still a deeply personal film, however, as the filmmaker muses on his sense of isolation and the loss of a Chilean past: an aerial shot of his childhood home, now a gutted, graffiti-covered ruin, is central. It’s a far from reassuring piece, with its diagnosis that Chile today is still built on the unjust economic structures laid in place by Pinochet. But it’s not a film without hope. It ends with Guzmán wishing on a piece of meteorite “that Chile rediscovers its childhood and its joy” – and reprising that aerial shot, this time with his old house washed clean of spray paint and restored to something of its past pristine beauty.

Related to The Cordillera of Dreams first look: a portrait of Chile carved in rock