Isadora’s Children review: dancing on to a higher emotional plane 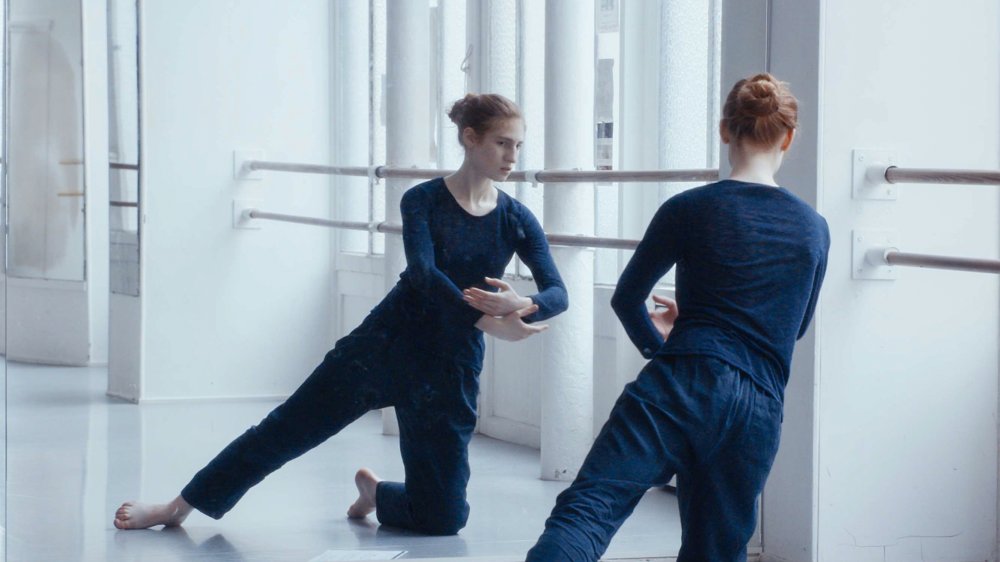 Isadora is the famous dancer Isadora Duncan. Her children were Patrick and Deidre, who drowned in the Seine aged four and six in 1913. Duncan never recovered from the bereavement and created a dance called Mother as an expression of a relationship that continued in grief and longing despite the children’s physical absence.

French director Damien Manivel’s drama about the deep communications passed on through art is divided into three sections. Each unfolds with the meticulous procedural attention of a prima ballerina and ends with a scene as perfectly judged as it is astonishingly moving. When the lights came up at my screening at the film’s premiere at the Locarno Film Festival (where Manivel won the Best Director prize) I couldn’t take my eyes off one audience member who sat motionless, staring with sorrow at the now black screen. He felt like the unofficial fourth part of the film and proof of its concept that art can dance into your heart.

This emotional climax is the pay-off for the formal rigour and precision that characterises the 84-minute runtime. The first part of the film – which is all set in the present day – shows young dancer Agathe Bonitzer reading a paperback of Duncan’s autobiography before heading to the library to find the choreography for Mother and teaching herself to perform it. The second part shows dance instructor Marika Rizzi teaching her young protégée Manon Carpentier to perform Mother ahead of a public recital. The third contains the recital, which it doesn’t show: instead the camera lingers on the reaction of one audience member, Elsa Wolliaston, then follows her after the performance.

The events on screen are captured by cinematographer Noé Bach in rich, painterly images that lead to moments of everyday transcendence. When red-haired Agathe catches the metro, the natural light on her hair creates the impression of a pre-Raphaelite inferno going unobserved in a public place. The slow pacing means each image has a chance to burn before the next one takes its place. 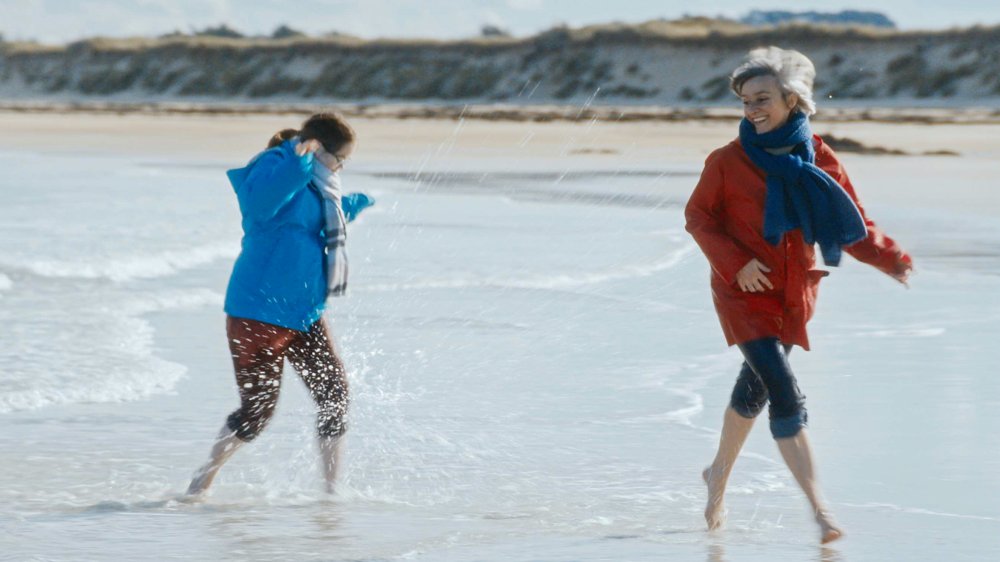 Manivel was a dancer before he was a filmmaker and he has an instinct for how emotion arises out of composition – trusting the audience to bear with him as, step by step, that composition takes shape. “This is how I feel an emotion, filming very simple things while telling myself that dance, that its power, is present everywhere,” he told Cineuropa.

Consequently, there is an airiness to the flow of events, which isn’t the same as them being vague or freewheeling, for each shot is a vital step on a path laid out to reach one very specific destination. It takes a little while to understand what Manivel is reaching for, but as the film unfolds you relax into the assurance and consistency of his style, and as it continues to unfold it suddenly becomes gripping.

It’s rare that a film ends, as opposed to simply stopping, or copping out. Manivel’s conclusion is exemplary, distilling his thesis while advancing it in a series of moments that synthesise a sense of inevitability with a heart-in-mouth emotional blow.

Related to Isadora’s Children review: dancing on to a higher emotional plane