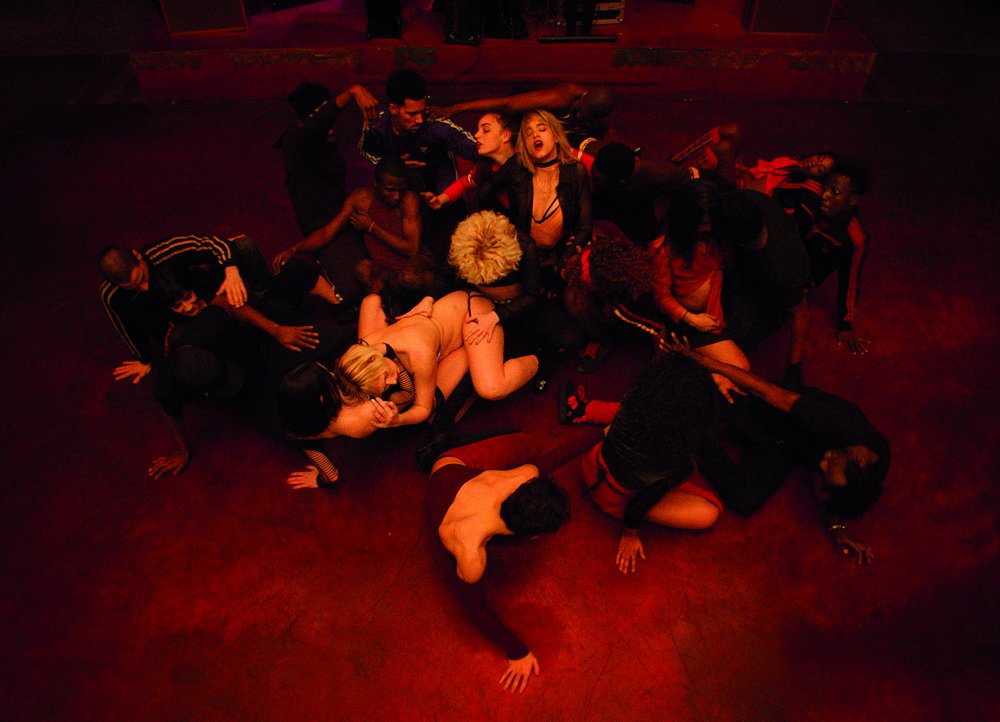 The cast of Climax

It’s hard to believe that Climax, Gaspar Noé’s hallucinatory body-horror trip, was shot at the last minute in only 15 days – overwhelming and aggressive adrenaline runs across every inch of the screen from the get-go. Noé’s non-actor/professional dancers play performers in a 90s French dance troupe on a US tour. After a kitsch, charming introduction in which they describe their passion in polite audition tapes on an old TV (beside a knowing stack of DVD cult classics), a group rehearsal shakes things up from the inside out. The dancers shine as an eclectic and hypnotic collective, while each and every one is captivating in their own way.

After the dazzling dance number, Noé creates a comedy sketch-like setup that gives us time to get to know the young performers; their friendships, cravings, fears and thoughts on the evening are all laid out. There’s the guy who boasts about how many girls he’s slept with, the girl with the blonde afro and unshakeable pout, the brother and sister who seesaw between protective and promiscuous.

Inevitably, things soon turn sour. While the respite from dancing makes room for everyone to prove themselves as candid thinkers – and now actors – everyone realises in their own time that reality is slipping out of focus, into the nightmarish. The celebratory punchbowl of sangria has been spiked. It could be LSD, it could be something else entirely; but there’s no doubt about the strength of the unknown substance in forcing the dancers’ primitive humanity out of them, in whichever way that may manifest. 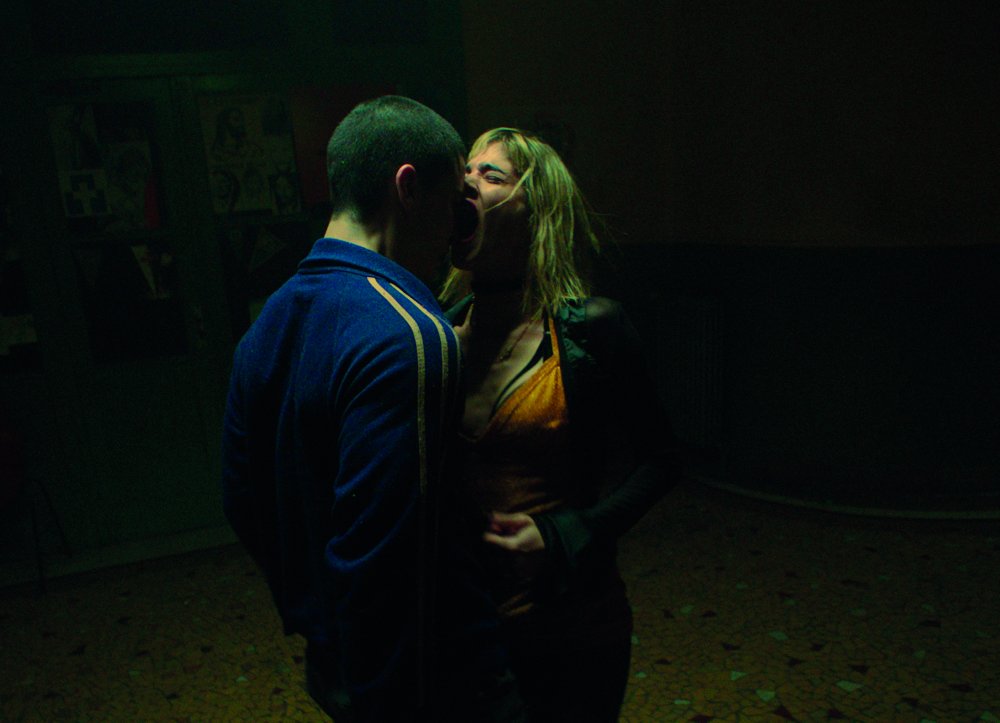 It feels rare to see a nuanced dissection of the effects of drugs on screen. The real-life rollercoaster results tend to get lost in translation, too often played as a comedic subplot or tragic death sentence. Noé’s dancers perform physical and mental intoxication with a heterogenous, visceral honesty. The early conversations find their payoffs, with more or less disastrous effects. Sexual cravings become more urgent, intertwined with the panic induced by a loss of control. Parental love crosses the line as protective accidents turn into irreparable crimes. Every subplot and subsequent event makes sense, linked together by the sweaty hysteria that traps the dancers on the eve of their supposed final celebrations.

The pace is electric, never dulling for a moment as each affected party rises and falls to different places of horror. The paranoid soundtrack concatenates claustrophobic synths with familiar interludes: Daft Punk, Erik Satie and Aphex Twin narrate the spiralling terror in turn. Cinematographer Benoît Debie lets Noé take the reins in a dizzying, critical single-shot sequence (which, incidentally, feels endless) that makes the physiological topsy-turviness look the way it must feel. It’s difficult to tell when the agonising ordeal will end; even harder to determine whether you want it to.