The Invisible Life of Eurídice Gusmao first look: the odyssey of a fractured family from Brazil

Karim Aïnouz makes a triumphant return to feature films with this transcendent ‘tropical melodrama’ about the enduring bond between two not-so distant sisters, which won Cannes’s Un Certain Regard prize. 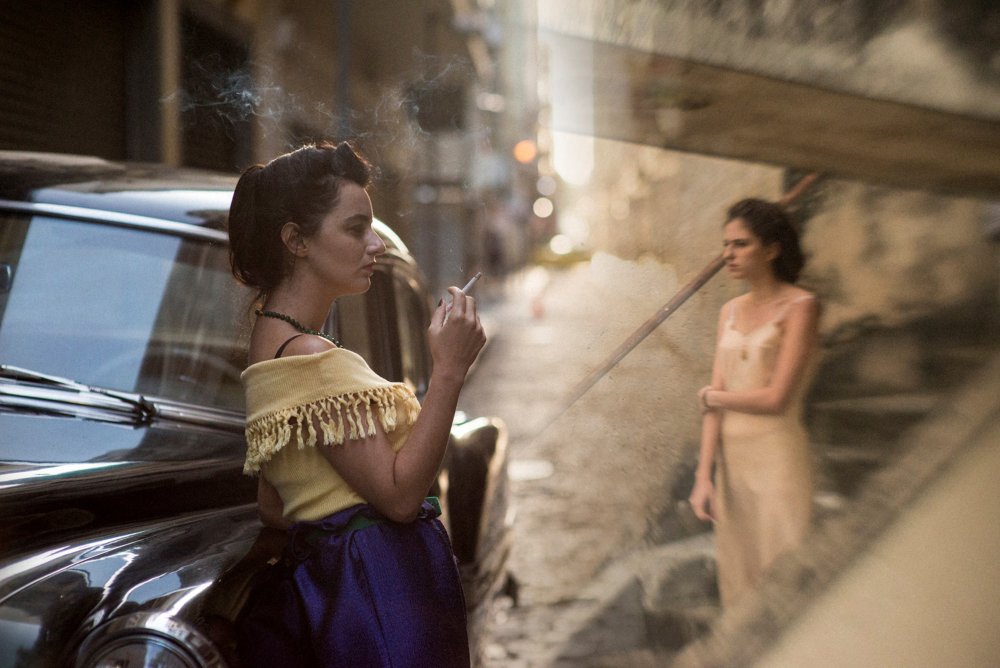 Sadly, since making his first appearance in Cannes’ Un Certain Regard strand in 2002 with his impressive feature debut Madame Sata, Brazilian filmmaker and visual artist Karim Aïnouz has not been a particularly visible presence on the European festival circuit, largely because much of his output has been in formats other than the conventional theatrical feature. With this latest film, however – again playing in Un Certain Regard – there is a distinct possibility that Aïnouz’s profile among international cinephiles will receive a considerable boost.

Adapted from a novel by Martha Batalha, the film is billed as “a tropical melodrama”, and certainly the material has all the requisite ingredients in terms of narrative. In the early 1950s, in Rio de Janeiro, the Gusmão sisters are fairly inseparable, but also quite different; Guida, 20, is the more headstrong, and thrilled by the attention she is getting from a handsome Greek sailor, while the seemingly more cautious and innocent Eurídice, 18, is diligent in her piano practice, hoping to win a place at a conservatory in Vienna.

Their stern, strait-laced baker father, unsurprisingly, favours his younger daughter, and is irate when Guida leaves a note saying she’s sailed off to Athens to get married; Eurídice, for her part, feels abandoned and resentful at her sister’s departure, and goes along with her parents’ plans to marry Antenor, the son of a business associate of her father. It’s the start of a lengthy separation for the young women, who hope that the letters they send one another via their mother are ending up at the appropriate destinations in Austria and Greece; and even though neither of them ever receives a reply, such are their feelings for each other that both continue to write for many years.

Had the exchange of letters been fruitful, the sisters would have been aware that they were living in the very same city; we the audience see how their respective lives pan out through the 50s, but thanks to the cruellest of ironies – very much a consequence of their father’s shame and anger at Guida’s wayward behaviour – Eurídice and Guida never get to find out how the other is faring. 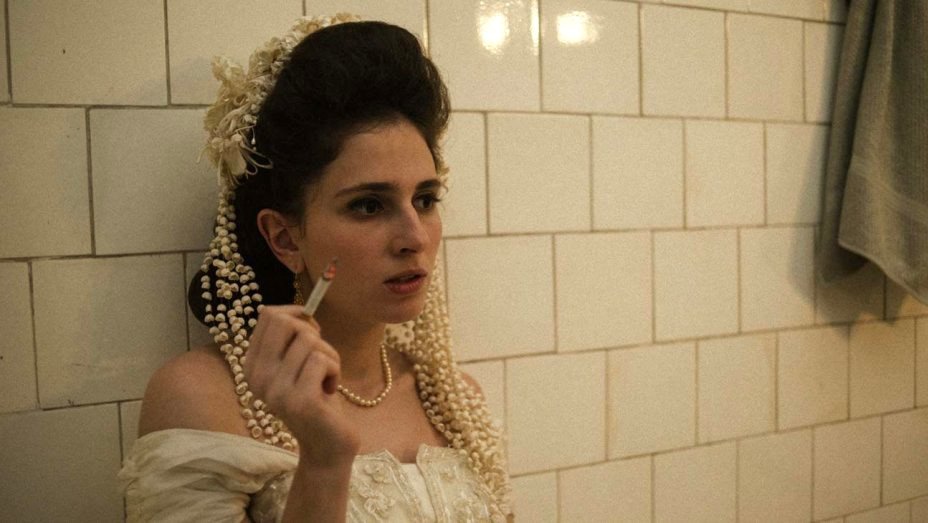 This kind of situation, of course, is very much the stuff of melodrama, and could have resulted in some fairly formulaic plot developments. Aïnouz, however, keeps an admirably tight grip on the proceedings, allowing what might have been genre stereotypes to turn into complex, fully rounded characters. And while he never lets us forget that so many aspects of the women’s lives are shaped and constrained by an unashamedly patriarchal society, even Antenor and the sisters’ father are depicted as properly sentient (if woefully self-centred and unimaginative) individuals rather than caricatures.

The film is undoubtedly full-blooded, but that doesn’t mean it lacks subtlety or nuance; indeed, as it progresses through the 50s, chronicling the changes in the two siblings’ lives, it explores, to richly rewarding affect, notions of family and friendship, love and loyalty. Aïnouz’s direction is highly expressive but never lurid or hyperbolic; his use of mirrors and frames within frames speaks of entrapment and self-image, while one scene set in a restaurant, where the sisters’ paths almost but don’t quite cross, is composed, paced and edited with an unflashy brilliance. The evocation of female solidarity, in scenes involving Guida and a woman who befriends her, is both plausible and moving; the sequences featuring music are generally very well done; and a present-day coda involving the veteran actress Fernanda Montenegro crystallises all that has gone before with a directness and simplicity of great emotional power. If this is melodrama, it is so only in the best sense of the word.

Related to The Invisible Life of Eurídice Gusmao first look: the odyssey of a fractured family from Brazil