Honey Boy review: Shia LaBeouf acts out the sins of his father

Working with director Alma Har’el, writer-star LaBeouf revisits his childhood in thrall to a dependent father in a drama whose raw feeling is close to heartbreaking. 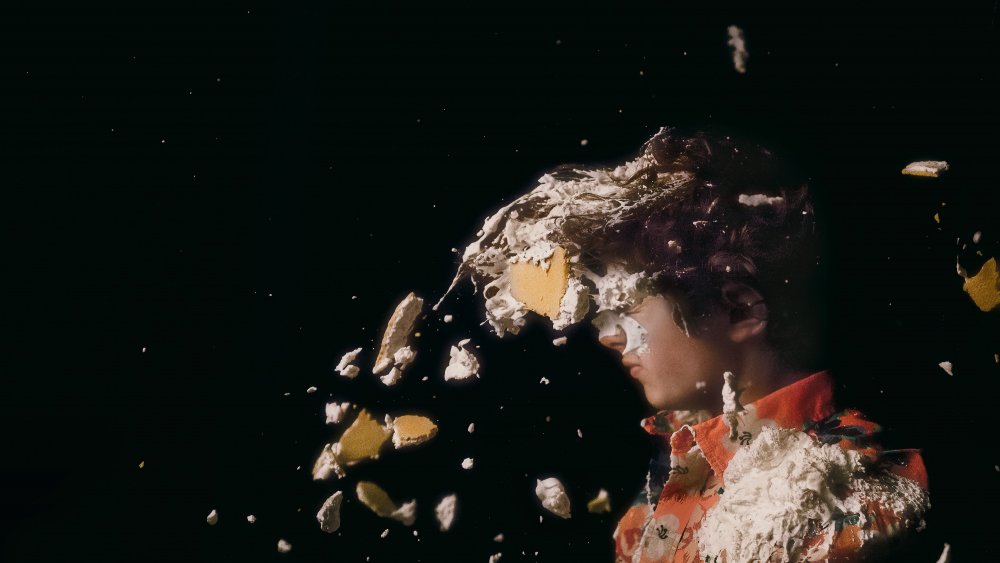 It’s been a fine year for filmmakers processing their past suffering on screen. Yet Pedro Almodóvar’s use of autobiographical elements (and his own apartment furnishings) in Pain and Glory and Joanna Hogg’s wholesale recreation of a toxic love affair in The Souvenir feel positively buttoned-up set against actor-screenwriter Shia LaBeouf’s astonishingly personal drama of childhood trauma and adult angst.

Written during LaBeouf’s own 2017 court-mandated rehab, Honey Boy is a grabby, confessional and genuinely moving drama, in which hellraising actor Otis (a raw, rebellious Lucas Hedges) finds PTSD treatment triggering memories of his abused childhood as a tween sitcom star in the 1990s.

Plunging alternately into the past and into Otis’s reluctant excavation of his psyche in 2005, it’s a rehab redemption story with a difference. Though alcohol abuse has downed him, Otis’s real addiction is to the parent-inflicted pain that spurs his acting performances. In a further twist, LaBeouf himself plays a character minutely based on his own father, an ex-addict, ex-felon and one-time rodeo clown whom he paid to chaperone him during his working childhood.

LaBeouf has long been collapsing the divide between his personal and professional life. Playful performance-art projects with Nastja Säde Rönkkö and Luke Turner have merged his on- and offscreen ‘performances’. By contrast, Honey Boy is almost painfully sincere, with the feel of deep-dive memories and stinging revelations being unearthed. But it’s smart about the thin line between acting and acting out, opening with a welter of action stunts whose final spectacular car crash is Otis’s real-life screw-up.

Despite Hedges’s sharp portrayal of ‘damaged young male’ catharsis – familiar from Ben Is Back and Boy Erased – the 2005 strand of the story is the film’s weaker half, chiefly because the rehab story strand lets Otis reluctantly regurgitate his trauma for Laura San Giacomo’s glimpsed counsellor, without an Ordinary People or Good Will Hunting-style therapist-and-patient journey. But its prolonged pain gives extra intensity to the gripping 1990s story, as boastful, bullying father/chaperone James disrupts young Otis’s on-set life, beats up his mentor and turns their motel life together into a volatile and increasingly violent ordeal.

In her first fiction feature, documentarian Alma Har’el has a watchful, jittery, naturalistic style, nodding at Andrea Arnold’s American Honey (2016), which also starred LaBeouf. DP Natasha Braier’s camera winds about a father and son bouncing around each another like boxers, in two utterly excellent performances.

LaBeouf swerves redneck caricature to put across James’s blowhard charm and blustering love for Otis, alongside his self-pitying and destructive jealousy. It’s a big, wrenching performance, but also generous, leaving room for Noah Jupe’s sensitive young Otis, torn between admiring and discarding his father, and reduced to tears by his TV-dad’s onscreen “I love you”. Pressing cash on his teen-girl playmate (a muted FKA Twigs) to reward her affection, he’s a startling mix of jaded adult and needy child.

Honey Boy could so easily have been a misery memoir, but its wraparound compassion (encompassing the flawed James, as well as Otis’s two incarnations) elevates it to something not far from heartbreaking.

Related to Honey Boy review: Shia LaBeouf acts out the sins of his father