The Québécois filmmaker’s unsettling look at a small-town tragedy resists the temptation to become a horror movie, but instead offers a thought-provoking study of how we cope when our loved ones are taken away. 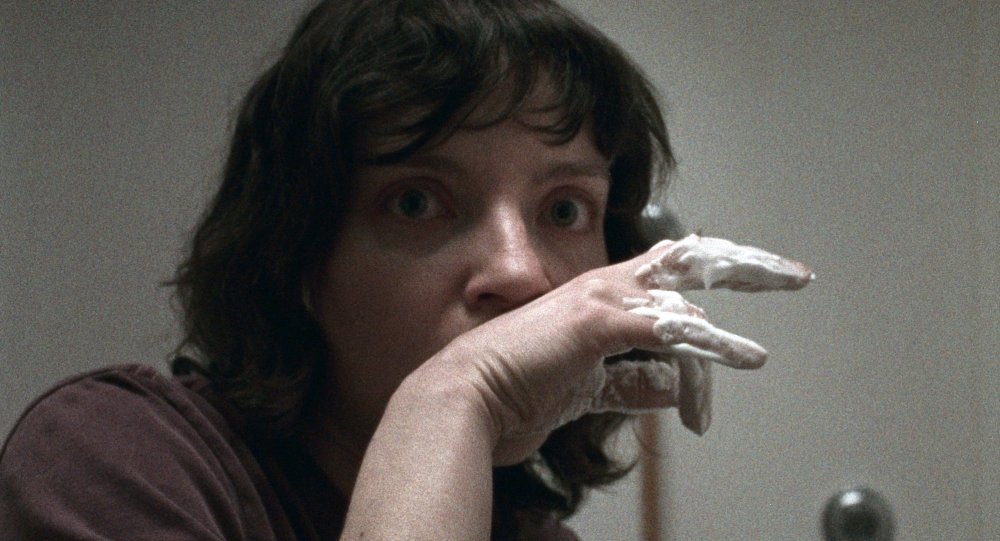 Undoubtedly one of the most interesting Québécois filmmakers at work today, Denis Côté has probably been more successful with his documentaries – Bestiaire and A Skin So Soft are especially fine – than with his fiction features, which have tended to be uneven and sometimes a little too determinedly offbeat for their own good. This latest feature, however, avoids any forced eccentricity; the result is a genuinely intriguing and for the most part rewarding study of the effects of an unexpected death on a small, remote, inward-looking rural community.

The film begins with a speeding car careering off the road into the snow, and within minutes we learn that the driver, Simon, was a 21-year-old very popular among the 215 inhabitants of Irénée-les-Neiges. His mother Gisèle refuses to countenance the notion that his death might have been suicide, though his slightly older brother Jimmy, who is himself pretty bored with life in the village, suspects that Simon felt frustrated by country life and saw no other way out.

The mayor, meanwhile, proudly refuses help from Montréal when a counsellor turns up to advise the locals on their shocking loss; insisting her door is always open to anyone who wants to talk, she argues that the community is strong and sensible enough to deal with its grief and simply move on. But then some of the inhabitants – Gisèle, nervy neighbour Adèle, even the confident restaurateur who’s planning to buy a run-down property with a troubled history – start hearing sounds and seeing strange figures, either standing out in the snowy fields or, more disturbingly, briefly glimpsed in their own homes. 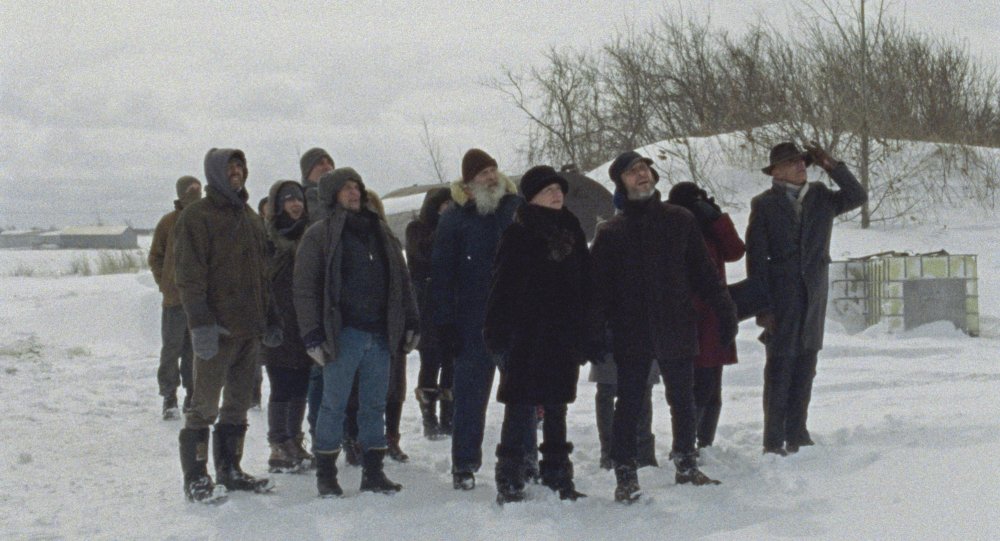 While Côté never takes the story – adapted from a novel by one Laurence Olivier – down the horror-movie path, his film is frequently very unsettling in its suggestion that Simon, and indeed other deceased members of the local population, may not really have moved on to another realm after all. In this respect Ghost Town Anthology may call to mind Robin Campillo’s 2004 film Les Revenants, though in that case the return of the dead was examined in terms of its psychological, economic and sociopolitical effects on living relatives; here, for much of the film it’s left unclear whether the return of the dead is real or imagined, an ambiguity which is very effectively sustained by slightly grainy 16mm cinematography and a very subtle use of sound.

It’s almost as if, in this small, scattered village surrounded by a vast, snowy emptiness, the locals, who all know one another like the back of their hands, are not only struggling to deal with their loss but are actually in need of other people to populate their lives. A dazzling white landscape can be as hallucinatory as a desert mirage. 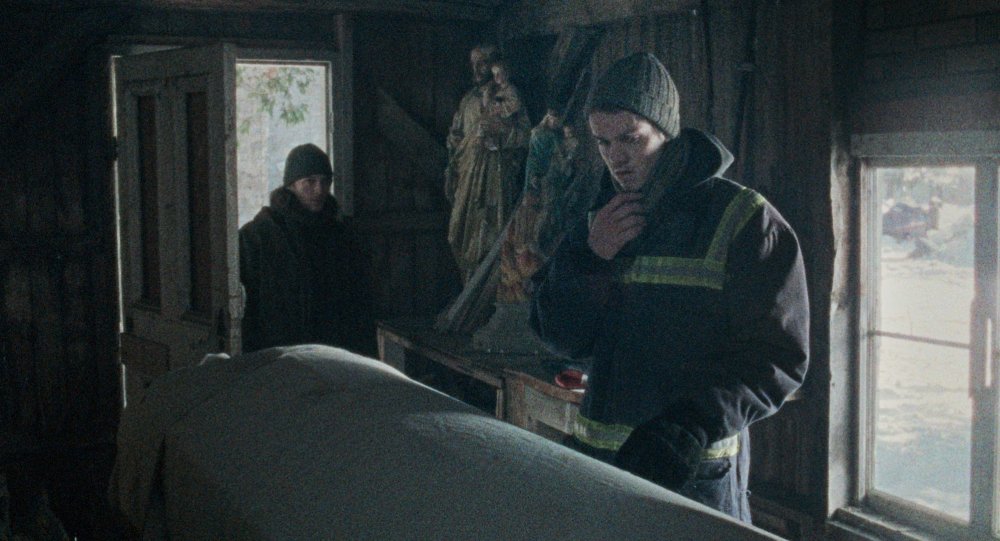 Towards the end, the film occasionally falters a little; a couple of scenes involving levitation feel out of place. But for the most part this is a fresh and thought-provoking exploration of how people cope – or don’t cope – with the various unavoidable consequences of human mortality, not least the inevitable loss of loved ones, and with the possibility that the dead, while no longer physically among us, never really disappear entirely.