Get Out review: a surreal satire of racial tension

Jordan Peele’s debut film is a brilliantly inventive horror that skewers the insecurities and injustices of modern America. 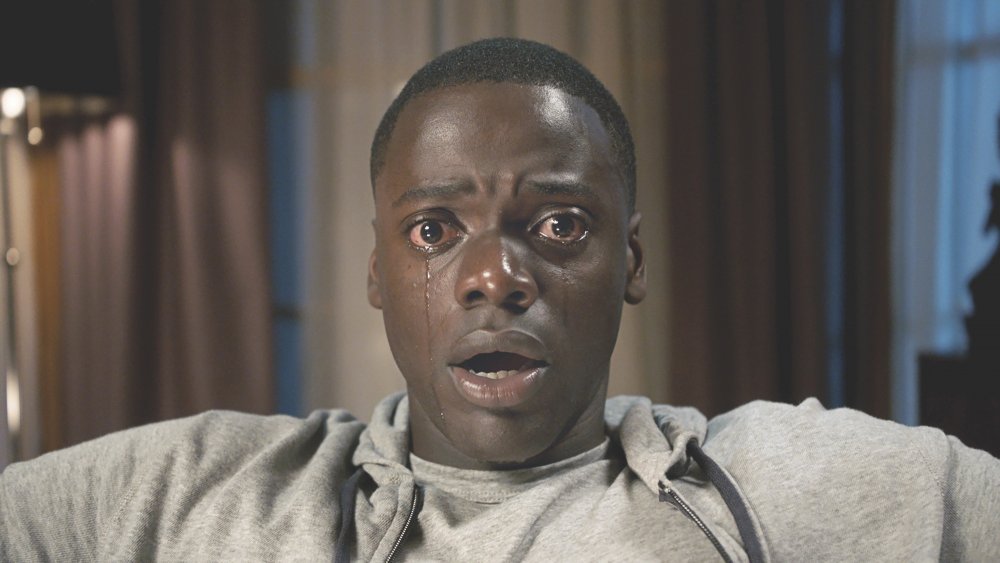 Ever since the days of Night of the Living Dead and The Texas Chain Saw Massacre it’s been a critical truism that the horror genre offers its own running commentary on the distressed state of modern America. With levels of onscreen carnage escalating over the years, however, it’s heartening to see a filmmaker opt not to deliver even more of the same, but instead return to the fantasy-inflected unease that made TV’s The Twilight Zone a pop-cultural barometer for the anxieties of an earlier American generation. Writer-director Jordan Peele’s remarkable debut feature is very much a product of our own Black Lives Matter era – provocatively so indeed – but one that purposefully uses Serling-esque surrealism as a fantastical container for a whole array of hot-button issues.

Get ready then for a movie that plunges into white insecurities about black sexuality and the lingering toxicity of slavery on the national psyche with such candour you’d probably have to go back decades to Richard Fleischer’s Mandingo (1975) and photographer Robert Mapplethorpe’s images of athletic African-American men to find anything more contentious. Setting itself up as a nightmare spin on the reassuring affirmation of Guess Who’s Coming to Dinner (1967), Get Out casts Daniel Kaluuya in the Sidney Poitier role as the nice guy a tad wary of meeting his white girlfriend’s rich folks, then plunges him into a bizarre horror scenario where it’s not so much his self-respect that’s up for grabs but his very status as a sentient being.

Best not reveal too much about the gleeful B-flick twists in store for him, but suffice to say that the likes of Society (1989), Seconds (1966) and even (really!) The Man with Two Brains (1983) might come to mind, as Peele’s invention takes flight yet somehow remains grounded in the troubled realities of today’s America, evidently born of an African-American consciousness racked with fear and anger. 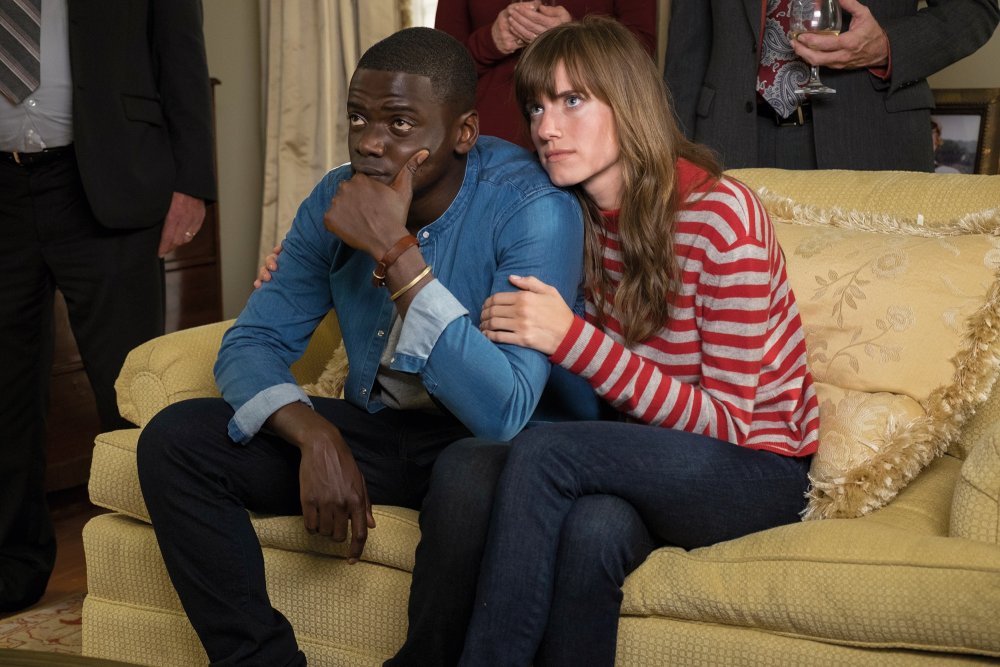 Actually, given that the scary white parents are super-wealthy professionals – brilliantly embodied by Bradley Whitford and Catherine Keener as smiley, ultra-reasonable hosts until suddenly they’re not – you could argue that Peele, previously best known as one half of Emmy-winning comedy duo Key and Peele, has tapped into two prime social currents in Trump’s US of A – rising racial tension and mistrust of the liberal elite. These ideas in themselves wouldn’t count for that much, however, were they not folded into a smart and effective piece of storytelling.

The big reveal in horror formula terms, for instance, doesn’t disappoint because it’s even weirder than we might have imagined, though the real achievement here is in the consistently unsettling first hour, hypersensitive to every infelicity of language and behaviour as Kaluuya’s easygoing protagonist is buffeted off balance, while a wonderfully imaginative recasting of the everyday conjures insidious terror from a teaspoon stirring in a bone-china cup. Thematically it’s full-on, yet the nuanced craft and narrative guile bring audiences along for the scares and not a few chuckles, before they realise the radical adventure they’ve just experienced. Is it too early to call this a modern genre classic?

Related to Get Out review: a surreal satire of racial tension