Cartoonish ultraviolence and even cartoons break out in the Japanese director’s 103rd movie, a blood-soaked tale of a madcap scheme gone dangerously awry. 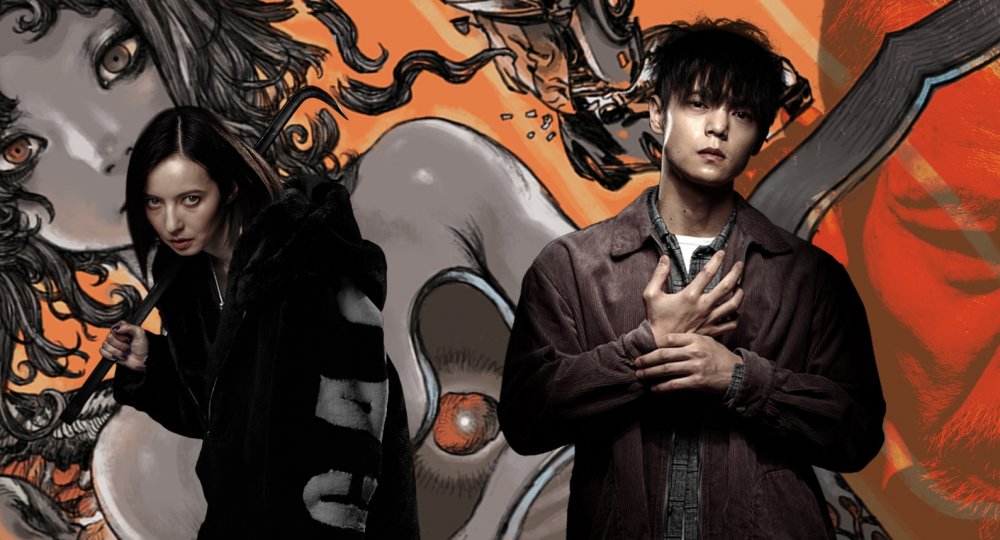 It’s a full-time occupation to stay up-to-date with Japanese director Miike Takashi’s extensive and ever-expanding body of work. Blade of the Immortal, which screened out of competition in Cannes in 2017, was touted as his 100th feature film; First Love, premiering in Director’s Fortnight this year, is already his 103rd. The returning presence of producer Jeremy Thomas (The Last Emperor, Naked Lunch) may suggest a project that aims for the international prestige of their previous collaborations, namely the comparatively straight-laced jidaigeki diptych, 13 Assassins and Hara-Kiri: Death of a Samurai (both 2011), but don’t be fooled: this is full-bore filmic frenzy as only Miike can make.

First Love immediately recalls Shinjuku Triad Society, Miike’s 1995 calling-card crime thriller, in both its grimy urban setting and, with reassuring briskness, a decapitation within the opening ten minutes. The comparisons don’t stop there, as First Love deftly lifts a warring-gangs narrative motif, pitting ageing Japanese yakuza against their sleek Chinese triad counterparts, to provide a backdrop for one wild night on the streets of Tokyo.

Promising young boxer Leo (Kubota Masataka) receives a distressing diagnosis, leaving him existentially adrift. Decked out in a very James Dean-like outfit of red jacket, white tee and blue jeans, he’s a rebel without a cause, looking for someone or something to die for.

Fortunately, he doesn’t have to look far, as Monica (Konishi Sakurako), a call girl and addict indentured to the mob, comes crashing into his life. As the day draws on, they become targeted by all sides in a double-cross gone awry, the pipedream of vaping, low-level yakuza goon Kase (Sometani Shota), who has tempted a crooked cop (Uchino Seiyo) into a madcap scheme to rip off his gang, steal a stash of drugs and make a break for early retirement. 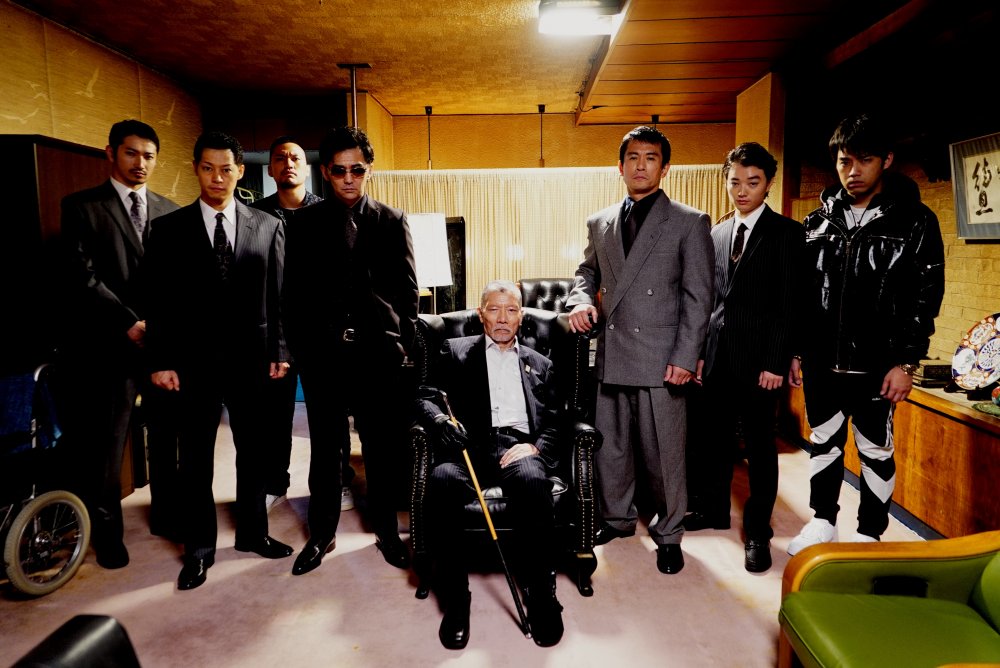 What starts as a crime thriller set amongst rat-infested alleyways and sickly, fluorescent-lit storefronts gathers gonzo momentum as Miike shifts between slapstick farce and nutty, cartoonish ultraviolence. Kase acts as bellwether for the film’s tonal leaps, becoming more strained, sweaty and strung out as the lies and bodies pile up. Miike has made live-action adaptations of Japanese manga (JoJo’s Bizarre Adventure, 2017) and video game series (Ace Attorney, 2012) in the past, and Sometani acts like a cartoon character come to life, twisting and contorting his boyish features and adopting an exaggerated gangster voice in a feeble attempt to maintain control of the situation.

The film reaches fever pitch in a bravura showdown sequence set in a Japanese equivalent of a Homebase hardware superstore, in which yakuza, triads, turncoats and tagalongs stalk the aisles. It’s the sort of knock-down, drag-out scrap driven by shaky allegiances and the human body’s dogged refusal to keel over that Ben Wheatley staged in Free Fire – albeit featuring several samurai swords and severed limbs. Here, Miike lets loose, filling the scene with compelling caricatures – including a one-armed heavy juggling a pump-action shotgun – and blood-soaked carnage, while regular composer Endo Koji introduces jazz-rock skronk to the freak-out score.

There’s even an animated interlude but, remarkably, the Looney Tunes mayhem never unbalances the film. Miike somehow manages to find a poignant port of call on the other side of First Love’s giddy turbulence, delivering the perfect showcase for what this former enfant terrible does best. It’s so good, it might just inspire a deeper dive into the preceding 100-plus pictures.