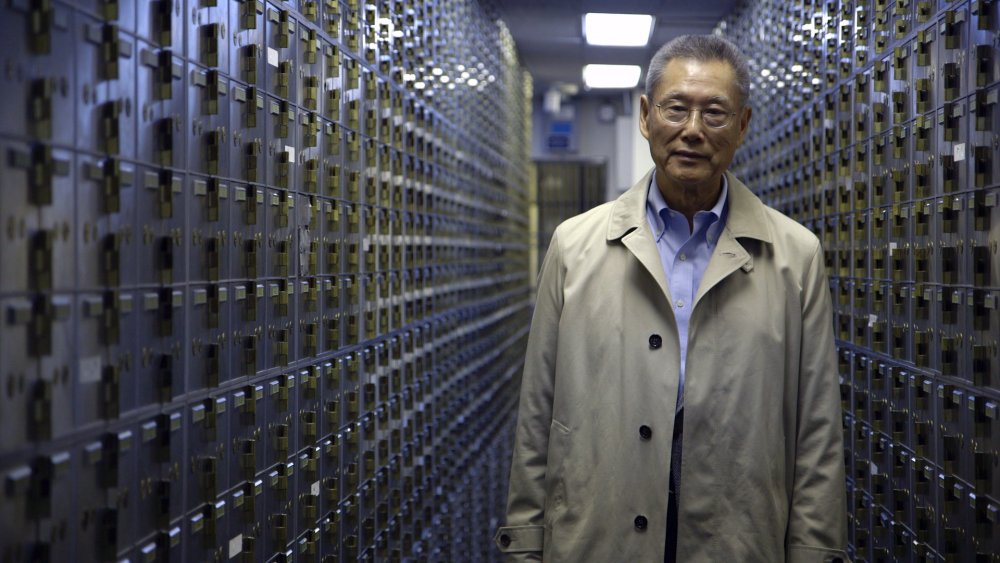 The only US bank prosecuted for mortgage fraud in the wake of the financial meltdown of 2008, Abacus was definitely not ‘too big to fail’. With a grand total of six branches, this was not a global player. Still, it may seem counter-intuitive that Hoop Dreams and Stevie director Steve James from Chicago’s socially progressive Kartemquin documentary group would dedicate a film to defending any bank under investigation for loan fraud and some 200 further counts of malfeasance.

Well, Abacus is just that film, but as the long, complicated case finally comes to trial in a Manhattan courtroom five years into the prosecution, several other themes emerge: community and family, integrity and trust, immigration and diversity, prejudice and bias. The film also airs an unfashionable idea: that banks can be a force for good. James introduces a rock-solid character witness on that point right from the top: George Bailey, aka Jimmy Stewart in It’s a Wonderful Life. “I love this movie, watch it every year,” sighs Hwei Lin, the wife of Abacus founder Thomas Sung, a Chinese-American lawyer who decided his community needed its own bank back in the 1950s, and whose two eldest daughters (both law graduates) now head up the company. For Sung, as for Frank Capra, a bank serves the greater good when it enables its customers to buy homes and start businesses – and it’s especially valuable to immigrants who may not have the credit history more entrenched citizens can show.

Unfortunately for the Sung family, not all their loan officers shared their civic ideals. Some exploited Chinese tradition and extracted ‘gifts’ in return for forged loan documentation. The practice was so rampant the district attorney’s office decided executives must have known what was going on, and pressed charges. But did they?

James interviews lawyers for both prosecution and defence, includes trial transcripts, journalists and financial analysts, and even talks to a couple of the jurors. He doesn’t leave any doubt where his own sympathies lie, but evidently it was not so clear-cut for the jury, and there’s considerable tension as the trial comes to a head. 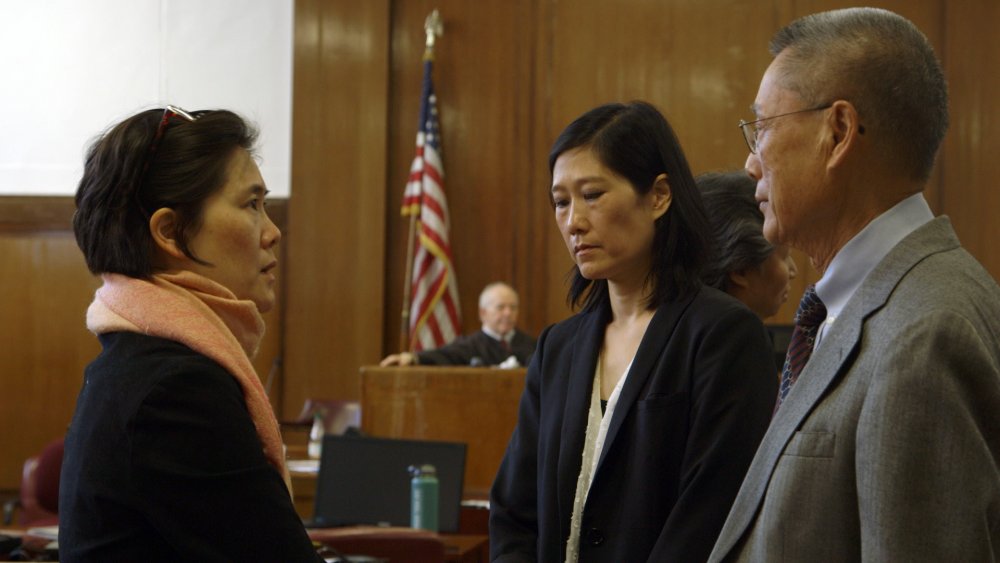 First runner-up in the TIFF Audience Awards (Documentary), Abacus is an exemplary piece of filmmaking, an investigation into two kinds of double standards. On the one hand, though the DA denies it, there’s the clear bias which led him to set this up as a kind of show trial (“We would have treated an Iranian bank just the same,” he pleads); and on the other, the recognition that immigrant communities require more flexible banking practices; integration isn’t a one-way street. But as so often it’s the human face that tells the story: scenes of the Sung family conferences, either over a speakerphone or at the dinner table, Thomas implacable, his youngest daughter seemingly always striving to be heard above the concerns and convictions of her two sisters; Hwei Lin obsessing that her husband eats properly… These family moments generate such humour and warmth it’s almost too painful to contemplate the humiliation and ruin should the verdict go against them.