Marketeers, note: artful, exciting, shape-shifting documentaries may have a renewed energy – but the fact of them is as old as the movies.

I do not like the term ‘hybrid’ to describe formally ambitious documentaries and I’m here today to try to kill it.

Last month I was at the Little Rock Film Festival, in the capital of Arkansas, serving as the programmer of a special sidebar we somewhat woodenly called ‘Cinematic Nonfiction’, so the trickiness of labelling films has been on my mind recently. That utilitarian phrase rightfully lead the smart, small-town audience repeatedly to question exactly what was the difference between ‘cinematic nonfiction’ and ‘regular’ documentaries, to which I seldom had a passable answer.

Still, the reaction to the films was inspiring. Part of the reason we wanted to bring movies such as Stephanie Spray and Pacho Velez’s Manakamana, Sabine Lubbe Bakker and Niels van Koevorden’s Ne me quitte pas and Roberto Minervini’s Stop the Pounding Heart to Little Rock was that the festival is likely the only chance for hungry audiences in the southern capital city to see them, and the positive reactions they received proved to me that good films can connect with viewers willing to give them a chance. The nine films I selected, all of which offered different aesthetic expansions on the idea of documentary, were simply viewed as art movies by the friendly crowds. This is as it should be; what I called them didn’t matter. 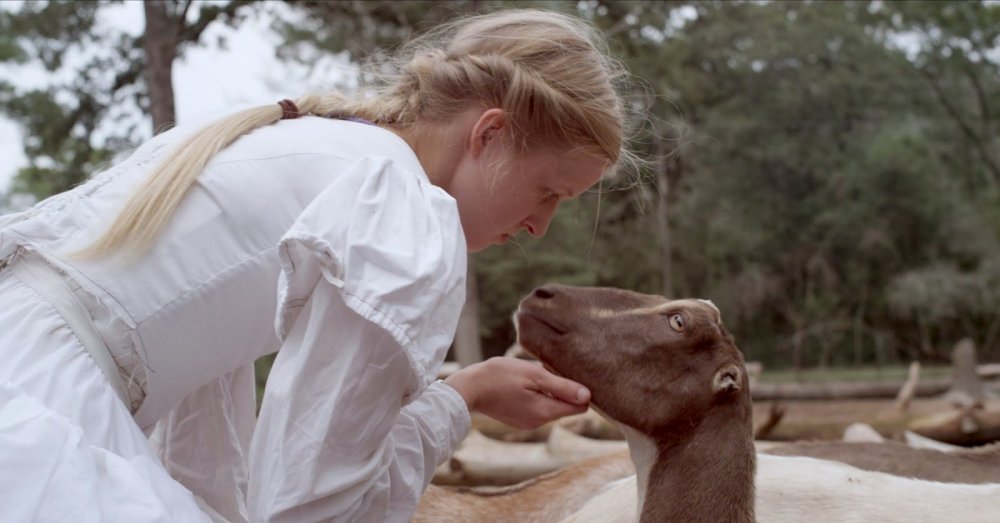 Labelling the new breed of films, such as the ones I programmed in Little Rock, that favour cinema over reportage, cross-pollinate fictional and nonfictional modes, push boundaries of form etc, has been a bit of a parlour game in recent years. The documentary-centric Cinema Eye Honors gives out an annual juried Heterodox Award to the film that best succeeds at exploiting the “increasingly blurry line between fiction and nonfiction”. Some have used the term ‘chimera’ to describe the new whatsit films. I’m still not sure what Tom Roston meant by his ‘New Doc Vague’ but I respect the desire to try to name these films. I called my programme ‘Cinematic Nonfiction’, this column is called Unfiction, etc, ad infinitum.

Nothing has stuck like ‘hybrid’, though. It’s a fine enough description, as far as these things go, if one is talking about docu-fiction mashups. It can be an especially useful term when trying to find common ground between films like Keith Miller’s gritty gang drama Five Star and the tiny Texas epic Stop the Pounding Heart (both of which played in Little Rock). The former is often programmed as a fiction film and the latter won the Italian Oscar for Best Documentary, but they share many formal traits and using the word ‘hybrid’ can accelerate the discussion, which is a necessary and stimulating thing.

The problem is, of course, many of the best, most cinematic, most formally interesting films of the past few years (These Birds Walk, Leviathan, ¡Vivan las Antípodas!, Living Stars, etc.) have few ‘hybrid’ elements. Yet it certainly makes sense to group them in a discussion of the most exciting things happening in documentary. These and other films represent some kind of movement, I believe, but that word does little to describe its nature. 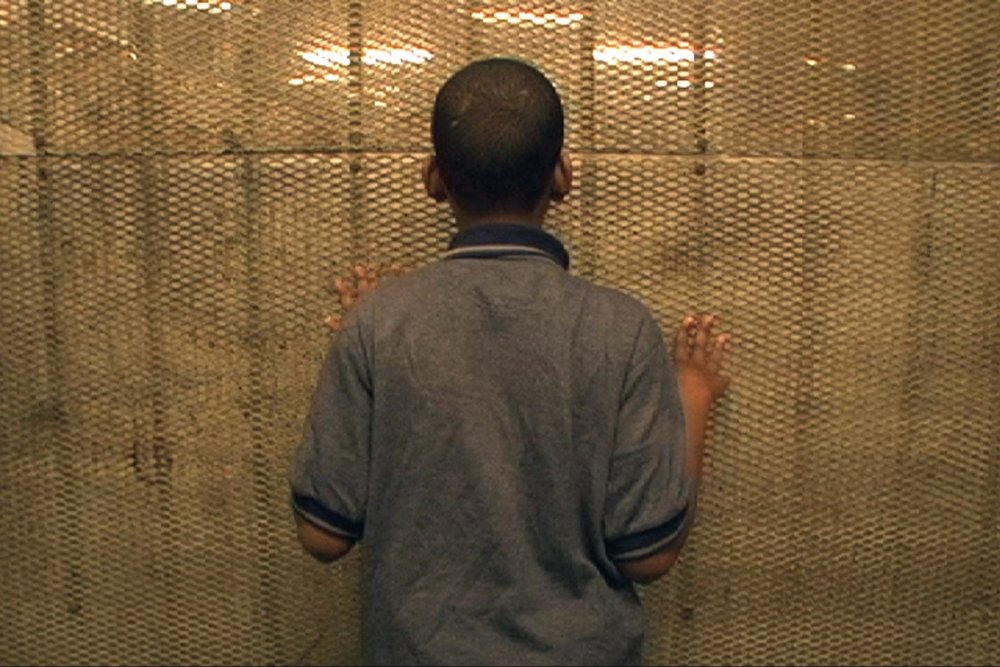 ‘Hybrid’ is the kind of marketing term that, not unlike ‘Mumblecore’, might be useful in some vague branding sense, but is ultimately reductive and potentially damaging to the films to which it becomes attached. Bill and Turner Ross were painted with the hybrid brush with their film Tchoupitoulas because it – gasp – cut months of footage into what is portrayed impressionistically as one night. It was even called a ‘semi-documentary’, despite the fact that compression of time is a pretty basic, uncontroversial element of turning reality into a documentary film. Before ‘hybrid’ was a buzzword of choice, what the Ross Bros pulled off might simply be called ‘editing’. And despite the generally positive reviews, I don’t think the use of that word helped the film reach its potential audience.

One could make the argument that such an easy-to-remember label might help innovative documentaries find the allusive, scattered pools of funding that has been the lifeblood for social-issue films and celebrity documentaries for some time. But I’d argue the word hurts more than it can potentially help because it alienates audiences by overemphasising the brainy aspects of documentary (it sounds like a scientific term) and downplaying the emotional, narrative, mysterious, allusive, titillating, character-based, cinematic qualities of these films that happen to be the things that make any and all movies appealing.

Many of these films can work with audiences precisely because they work as movies first, their innovative approaches allowing them to sidestep the take-your-medicine-cliché that the ‘hybrid’ label ends up reinforcing. When discussing the brilliant Ne me quitte pas with a Little Rock moviegoer, I was struck by her repeated assertion that the character-based portrait (which plays like a classic tragicomic Euro-art film) was a ‘real movie’ and not like the documentaries she’d typically seen. This excited her. 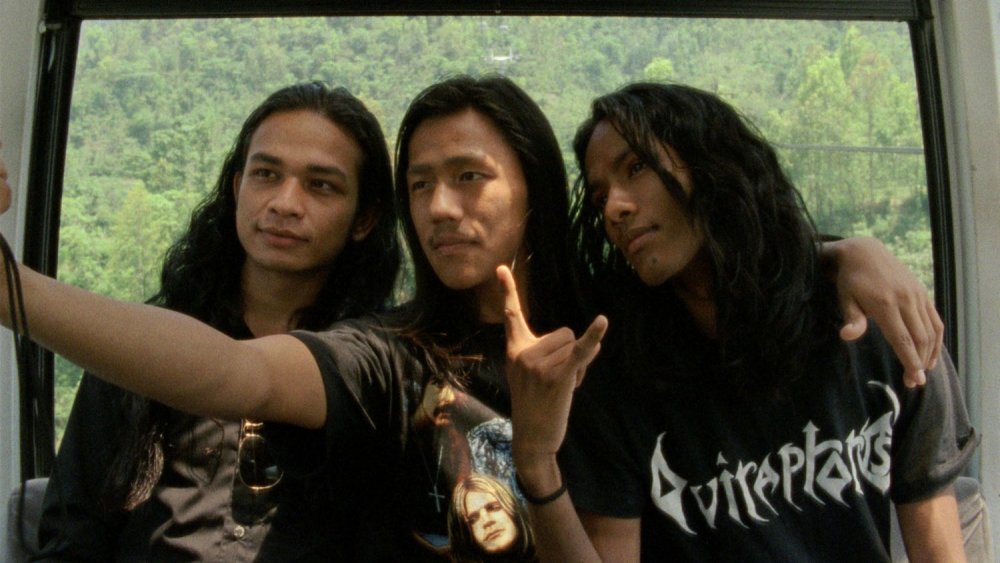 Meanwhile, calling a film a ‘hybrid’ can change the way it is judged by needlessly distorting its relationship with reality, leading to a simplified view of how it might be working on an aesthetic level. To funders / programmers / gatekeepers, the woozy, uncomfortable images and editing choices in films like Ne Me Quitte Pas might undercut their documentary bona fides and suggest surreptitious staging or re-enactment, despite these elements being more or less present in almost all documentaries. The best films, like Bakker and van Koevorden’s, simply push the questions inherent in documentary filmmaking to the fore, turning ethical / aesthetic questions into cinematic statements.

Audiences seem to be into this. Later at the festival, at the close of a panel I moderated on performance in nonfiction, I concluded that such boundaries were worth pushing because viewers might find them more intriguing than standard docu-journalism. This hopeful idea was greeted with nods and post-panel high-fives.

“One thing these films aren’t,” said one person, “is boring.”

This may all be anecdotal, but what seems clear by the mainstream trend-pieces and growing chatter is that audiences want to be intrigued by what’s going on in documentary right now. The word ‘hybrid’ is seemingly meant to distil this all into a Big New Thing when what might be best is to downplay the newness and emphasise the fact that, in many ways, these films are throwbacks. Hybridisation, innovation, heterodoxy and integration have been crucial to the advancement of nonfiction form since the beginning. 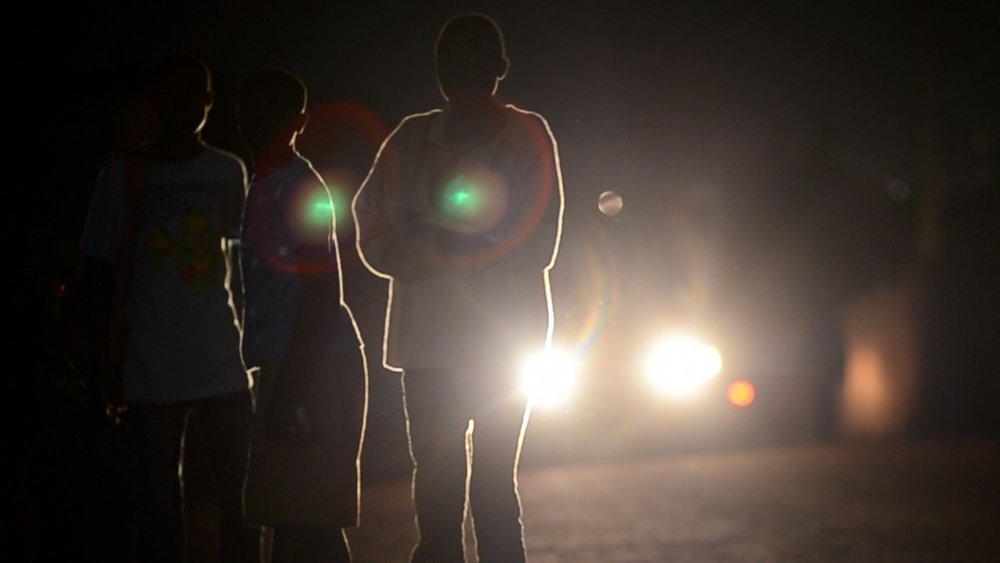 Before documentaries were widely seen as opportunities to Change the World™, there was Chris Marker, Jean Rouch, Land without Bread, Vigo, Pasolini, Flaherty, The Savage Eye, Farrebique ou Les quatre saisons, Chantal Akerman, Andy Warhol, Love Streams, Patricio Guzmán, Pierre Perrault, Peter Watkins, Los Angeles Plays Itself… the list can go on for days. Documentaries are hybrid monsters by their very nature; wild combinations of realties and fictions have undisputedly yielded some of the most inspired cinematic moments in movie history.

So let’s drop the ‘hybrid’ name and get to calling these things ‘movies’. Why see Manakamana? Because it’s a great movie that does movie things. Wonder what’s going on in Joe Callander’s Life After Death? Whatever it is, it can’t be summed up in marketing-speak.