Andrea Bescond’s impressive debut feature about a dancer who seeks out a therapist to help her come to terms with childhood abuse is an ode to the restorative powers of the arts. 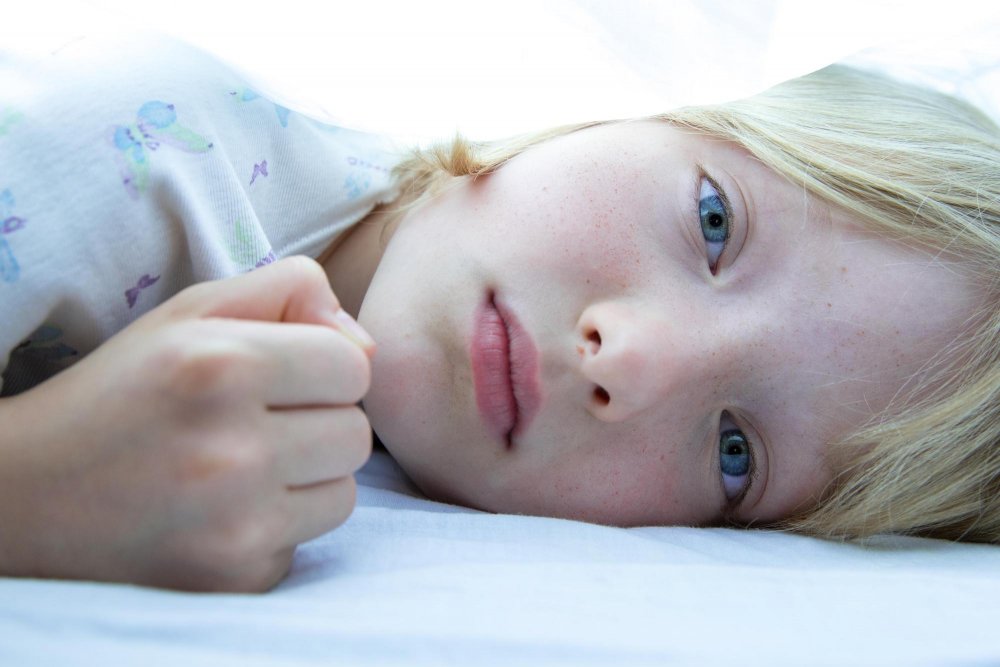 At a time when the concept of the auteur is rightly being challenged – overturned, even, as the notion of the great white male artist loses critical and cultural currency – Andréa Bescond perhaps deserves the accolade. She is the writer, co-director (with Eric Métayer) and star of Little Tickles (Les Chatouilles, based on her successful stage play of the same name), a narratively and stylistically ambitious film that tells the story of Odette, a dancer who seeks out a therapist (Carole Franck) to help her come to terms with the sexual abuse she suffered as a child.

Oscillating between the past and present, the film reveals how Odette is groomed and assaulted by a family friend (Pierre Deladonchamps), who showers her with gifts and rapes her while her unsuspecting parents are in another room. These scenes are carefully handled and although we see enough to confirm Odette’s story, we never see too much – unlike the adults around her who apparently see nothing of the abuse.

Some of the most disturbing scenes actually play out when her tormentor is not present: for example, when her mother finds a sticky towel and blames Odette for making a mess, insisting that the little girl keeps using the soiled item as punishment. By doing so, the film cleverly demonstrates the far-reaching effects of abuse, which can impact the most mundane moments in people’s lives. 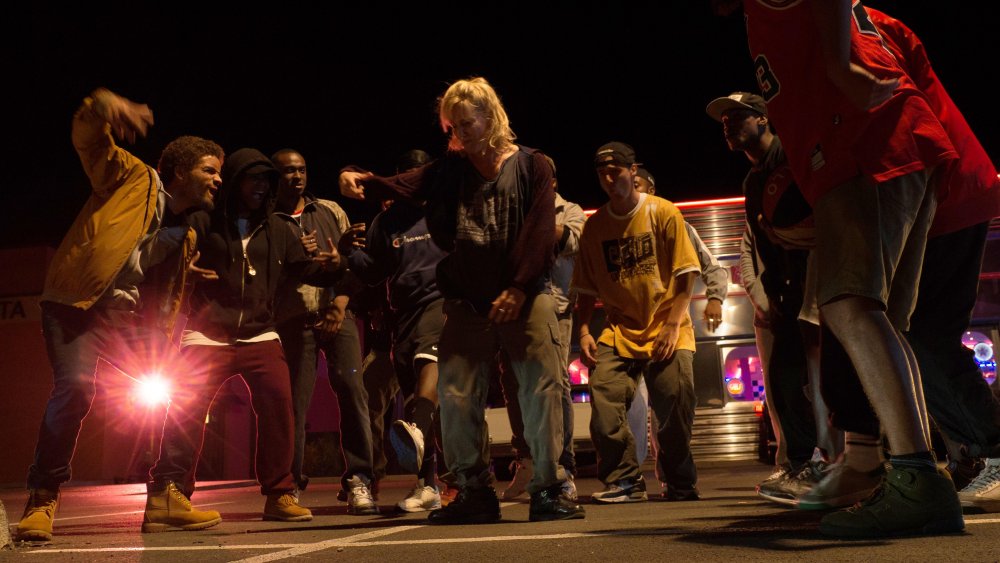 While the narrative shifts between the present day and the past, with Odette appearing as an adult and a child, it would be wrong to say that the film is told through flashback. Instead, Bescond seamlessly shifts between the two temporalities by setting the action in Odette’s memory. Her adult self frequently appears as a commentator in her childhood scenes, alongside her therapist, and so past traumas are always very much in the present, forcing her to live these experiences over and over again.

Dance is also central to Odette’s story, with ballet offering her a mastery over her body that her abuser has denied, and more abstract, contemporary dance sequences providing emotional escape and a form of self-expression. All her life, other people have attempted to tell her who she is and what she wants to say, with her dance teacher deciding her abstract performance is about a little girl in the Holocaust, and her mother (Karin Viard) questioning her motives and undermining her. The mother is, in fact, the one character that I struggled to fully believe in; unfeeling and mean, she’s like a pantomime villain and played without sympathy.

Nevertheless, the story is honest and well observed. Through dance, the spoken word and, indeed, through film, Odette is able to tell her own truth, and so Les Chatouilles is as much an ode to the restorative powers of the arts as it is an unflinching exploration of abuse and therapy. Confident and startling debut, Bescond and Métayer’s film will make you laugh and cry. It is a thoroughly compelling and necessary story in the era of #MeToo, and one that will no doubt be important to survivors of abuse as well as film lovers.

Related to Little Tickles first look: an unflinching exploration of abuse and therapy