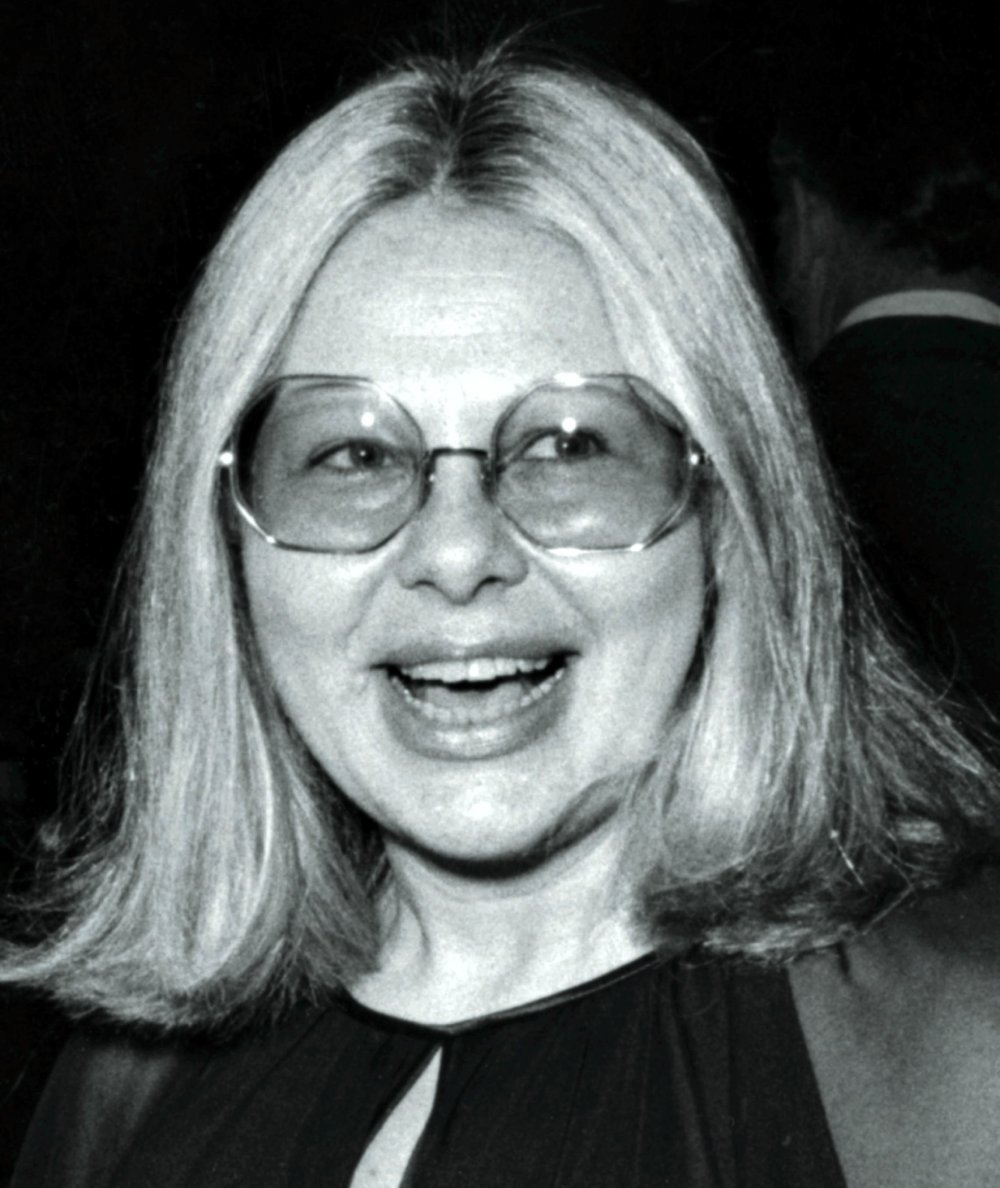 When I called the renowned Hollywood talent agent Sue Mengers in 1999 to propose a profile for Vanity Fair, her first words – spoken in the hoarse, gravelly voice that was all her own – were: “Sue Mengers is dead.”

Of course, she was still very much alive at the time, although she was expressing how she felt, having been ill for many years and out of work, passed over by the business with which she was once synonymous. Twelve years later, on 15 October 2011, she did die, finally done in by a variety of physical ailments but – probably most importantly – by disappointment.

More than any other single figure, Mengers was the poster child for the free-wheeling 1970s, when Hollywood, floating on a cloud of cannabis, turned out classic after classic. She was the first super agent (to use an overworked term), representing the brightest stars in town, including Barbra Streisand, Burt Reynolds, Ali MacGraw, Gene Hackman, Cybill Shepherd, Faye Dunaway, Ryan O’Neal, Dyan Cannon, Michael Caine and so on, as well as directors like Peter Bogdanovich, Mike Nichols, Brian De Palma and Jonathan Demme.

With her blonde mane and oversized tinted glasses, Mengers had a mouth like a truck driver, and a gift for the politically incorrect that would have shamed Ricky Gervais. Her speciality was signing new clients, the bigger the better. Her line was: “Get rid of that asshole your agent.” She once said: “I’m so driven I would have signed Martin Bormann.”

Mengers moved from New York to Hollywood in 1969. Right away, she was a hit. “Talent responds to enthusiasm, and I was genuinely enthusiastic about these people,” she recalled. “They could sense that.” Actor-director Richard Benjamin remembered: “You wanted to be with her, because she seemed to be at the centre of everything. With her, you felt you were in the eye of the thing, and that was a good place to be.”

She snatched The Great Gatsby (1974) for Robert Redford over Jack Nicholson, and put Dunaway into Chinatown (1974) when producer Bob Evans wanted Jane Fonda. She got Paula Prentiss into Alan J. Pakula’s The Parallax View (1974) by telling her, Prentiss recalled: “‘Go to lunch with him and wear very, very tight pants the way they do it at MGM’ – which is that they sew them to your underwear. I did.” Michael Caine called Mengers “a bulldog with charm”.

She was famous for her exclusive parties, where she mixed and matched producers with stars. Burt Reynolds met Pakula, who put him in Starting Over (1979). Paul Schrader met Lauren Hutton and used her in American Gigolo (1980). Not getting invited was worse than losing a big part. “If my mother had been outside in the rain,” Mengers recalled, “she wouldn’t have been able to get in.”

Then, in 1975, it all came to an abrupt end. Her boss Freddie Fields sold CMA, where she worked. She stayed on at the new agency (ICM), but it was never the same. Blinded by the conviction that the business would never change, she turned away new, younger clients and stuck with those she had built into stars. But several of her biggest clients – Streisand, MacGraw, Hackman, Bogdanovich, O’Neal – were in career trouble of one sort or another, and she was unable to rescue them.

The 1970s that she had known were over by mid-decade. She was a queen without a kingdom, and one by one her clients left her. “I was written about so much, and made such a fuss over, I really began to believe I knew everything, and that if I ever left the business, it would collapse. I thought I was the most important person in the entire industry. It never occurred to me that the clients I really cared for could leave me. Or that they’d get old. I was totally an idiot.”

Mengers did a brief stint at the William Morris Agency, but it was never the same. She left in 1991. Her husband, director Jean-Claude Tramont, to whom she was devoted, died five years later. She became a virtual recluse, rarely going out, but still receiving a stream of visitors paying homage to ‘Sue Mengers’.

Former studio executive and good friend Chris Mankiewicz said: “This is a business that is ruled by fear and insecurity. So I admire courage and guts and honesty almost more than anything else. She was fearless, and in the end it probably cost her career. But we certainly had a great run with her.”