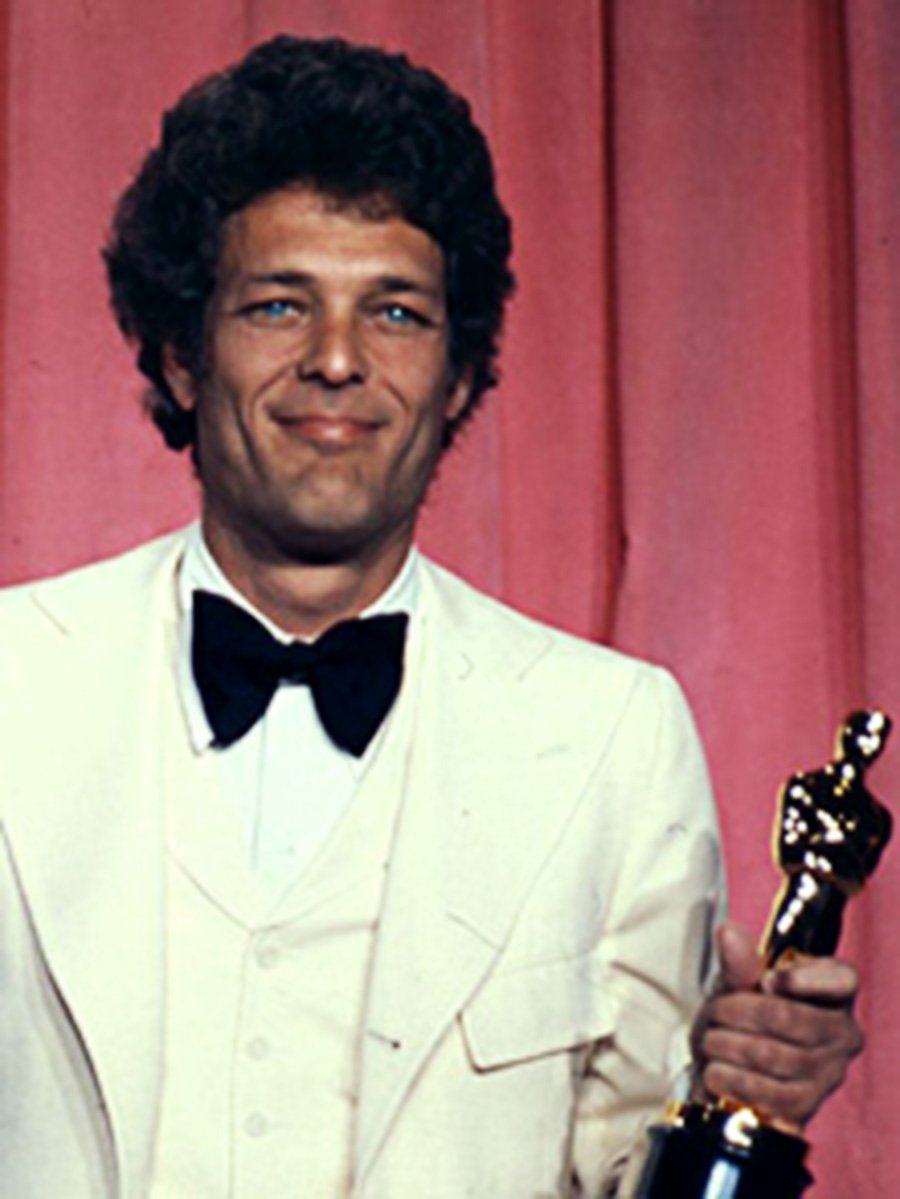 In the mid-1970s, two men worked together on a movie that would be their last for a long while. The movie was Days of Heaven and the men were Terrence Malick, who wrote and directed it, and Bert Schneider, who produced it. Neither took a vow of silence after it came out in 1978, but that is what it felt like. How else to explain why so little was heard from them in the decades that followed?

Then, near the end of the millennium, Malick started working again. Schneider never did (he produced one more film in 1981 that remains undistributed). But did he really need to? What he did at BBS, the company he had with Bob Rafelson and Steve Blauner, “kind of epitomises the 1970s,” director Peter Bogdanovich says today. “The director was the star and you made the picture. BBS symbolises the freedom that the 1970s is noted for.” Schneider’s films bear that out: Easy Rider and Five Easy Pieces and The Last Picture Show and more.

Schneider died in December at the age of 78. Bob Rafelson once told me about how BBS came into existence: “We met many times and walked in Central Park.” It sounds like the beginning of a fable, but what BBS did really was a dream: a sanctuary where unformed artists could congregate and flourish. Rafelson went on: “My thought was: there is so much talent here in the US but little talent for recognising it. I thought together we could do this but that Bert should manage it.”

A famous American football coach said that you win with people. Schneider would agree. He colonised BBS with talented people, most of them friends or friends of friends. The net wasn’t cast very wide.

Rafelson described to me how it worked: Schneider was childhood friends with Steve Blauner and Henry Jaglom (who made two movies for Schneider). Rafelson lived next door to Dennis Hopper and their children grew up together. Bogdanovich asked Rafelson to attend the first screening of Targets (1967). Rafelson had been friends with Peter Davis (director of Hearts and Minds, the Oscar-winning 1974 Vietnam documentary) since the 1950s. Jacob Brackman (who wrote Rafelson’s 1972 film The King of Marvin Gardens) was Malick’s roommate at Harvard. As Rafelson said: “All family. All lineage.”

Schneider and Rafelson were more like brothers than partners. “He and Bob were very close and worked very well together,” Bogdanovich says. Schneider was also the paterfamilias. He made everything go. “To get any of them to the post, including me,” Rafelson says, “that took intelligence, wisdom, power, and charm. Bert was over-endowed.”

Bogdanovich remembers how the calm tone of Schneider’s voice was in itself encouraging. When The Last Picture Show (1971) was given an X rating, Schneider remained a cool customer. “He said, ‘Let me take care of this,’” Bogdanovich says. “The next thing I knew, we had an R. We didn’t change the picture. I don’t know what he did.” The son of Abraham Schneider – once the head of Columbia Pictures – had obviously learned a trick or two. “It was in his blood,” Bogdanovich says. 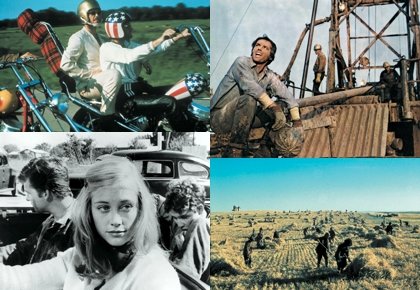 He was, then, not only a radical. That’s the word the press uses to describe him, referring – accurately – to his political commitments and lifestyle. “Polly Platt and I were married at the time and we didn’t do drugs or drink,” Bogdanovich says. “The story goes that Bert went to Bob and said, ‘I don’t know if we should do a picture with these guys. They’re so straight.’ And Bob said, ‘We could use a few straight people around here.’”

But Schneider didn’t just embody the excesses of his age. Sandwiched between two films about Vietnam is a 1975 documentary about Charlie Chaplin called The Gentleman Tramp.

Schneider’s dogged efforts on behalf of Chaplin – a radical of a different sort – is a great little-known story of the period. Chaplin was returning to the US after an absence of 20 years. “He was going to be given a special Oscar,” Bogdanovich recalls. “Bert called me and asked me if I would prepare the montage for the Oscar broadcast.”

Bogdanovich returned bearing a 13-and-a-half-minute montage. That was OK as far as Schneider was concerned, but word got back that the Academy felt it was too long to run during a live show.

“Bert looked at me and said, ‘What should we do?’” Bogdanovich says. “I said four words: ‘Bert, it’s Charlie Chaplin.’ He just looked at me, picked up the phone, dialled [Academy Awards show producer] Howard Koch, and said, ‘We can’t change it.’ Koch said, ‘Well, we can’t run it on the show.’ Bert said, ‘Fine. Then Charlie won’t come.’”

Schneider’s career didn’t really end with Days of Heaven. “He was there for every film I ever did,” Rafelson says. “Maybe not liking it, but there.”

He was present in another way: the BBS films placed down-payments on the professional lives of dozens of directors, writers, actors, and craftsmen. We must acknowledge him every time we see any movie starring Jack Nicholson or any shot composed by Laszlo Kovacs. His impact goes beyond his own credits.

Maybe that’s why, when thinking of Schneider’s legacy, a line from a picture Bogdanovich made years later comes to mind: “I knew all this was too good to last.”