A tribute to the late Sue Bruce-Smith

A legend in the British independent film world, film seller and distributor turned Film4 deputy director Sue Bruce-Smith sadly died of cancer last Saturday, 2 May 2020. Our former editor Nick James wrote this tribute to her in our March 2020 issue after a Bafta dinner; we publish them here in her memory. 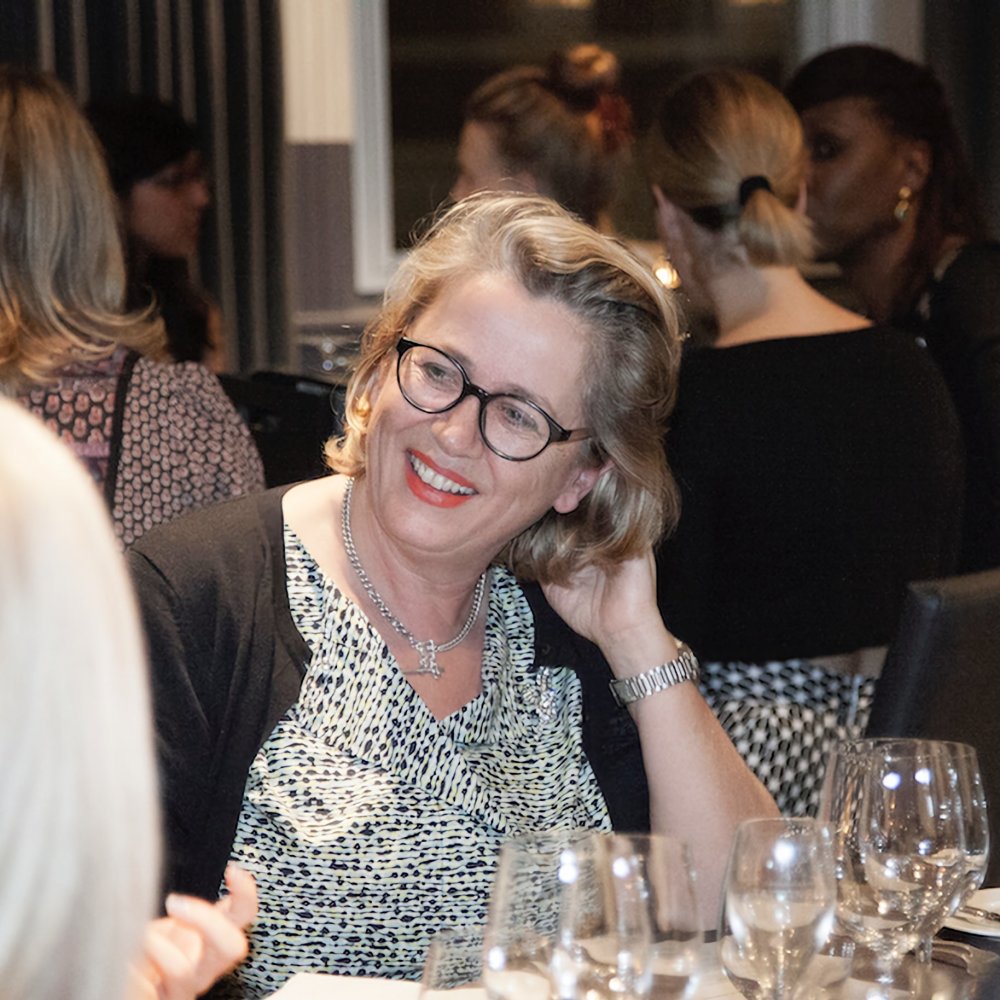 In this period when the awards season draws towards its Oscar climax, let’s consider for once the people who make films happen without wanting any red-carpet attention. Anyone who has sat through a film’s credits sequence knows that they are legion. Typically, they love the work they do, and would like to be acknowledged, but many are uncomfortable in the limelight, happiest sitting in the audience or at home applauding others. I’m focusing on this modest group because I was present recently when for once someone who fits the description was rewarded.

Never, in all my time writing about films and film people, have I experienced such a joyous, instant explosion of applause as happened at Bafta on Friday 18 January when Sue Bruce-Smith walked into the screening theatre. But who is Bruce-Smith, you might ask, and who was whooping and hollering? I could say it was the great and the good of the British film industry, but it would be more accurate to call the crowd the ‘independent film’ core, the few hundred souls who strive to make good-quality British films. And the simple answer to Bruce-Smith’s status is that she’s the deputy director of Film4, someone who so successfully stays under the radar that the organisers of the Bafta tribute to her had trouble finding suitable pictures.

Bruce-Smith’s career has influenced so many films and filmmakers, it would be impossible to mention them all without exhausting your patience. She came into the film world in 1985 via Palace Pictures, at first as its print and bookings manager and later as marketing and distribution manager. A Nightmare on Elm Street, Letter to Brezhnev, Hairspray and High Hopes were among the films she worked on. Then in 1989 she became head of sales for the BFI’s production division, leading the campaigns for the likes of Distant Voices, Still Lives and The Last of England. 1993 saw her move to BBC Worldwide, strategising the international success of Stephen Frears’s The Snapper, John Madden’s Mrs Brown and Roger Michell’s Persuasion. In 1997 she began her first spell at Film4 but that came to an end when she and her family moved to Dublin in 2001 and she joined the indie production company Little Bird.

What hampers recognition of such figures is perhaps a general ignorance among critics as well as the public as to what backroom orchestrators of film success do. The legendary Hollywood studio habit of calling everyone vice-president of something has contributed to the mystery around such roles.

As I understand it, a ‘head of commercial development and distribution’ needs a capacious understanding of the ever-shifting cosmology of the film world and to be an imaginative strategist and tactician in how to persuade that world to help her films get made and reach their best audience. By this, I mean she needs to know every relevant figure around the world, the real price of everything, be able to recognise the true potential of any project, and be able to help develop those projects to their optimum while being constantly, breezily encouraging and steely in resisting mistakes. Such a role requires an awful lot of persuasive talking in meetings combined with a phenomenal attention to detail and a great knowledge of how to finance and market films in an environment of ever-shifting tastes and fashions.

All that largely hidden activity does not seem on the surface to be immediately about the artistry of film, but getting any film across the finishing line – let alone a slate of them – is a question of force of character and goodwill, of forward momentum and commitment to quality. Films are as much a product of that collective urgency to see them through to their best incarnation, that system of belief, as they are about the original idea.

Typically, after she was awarded a special Bafta, Bruce-Smith tried to make the event about others. “I am very grateful to Bafta for this award and for prompting me to encourage all women out there not to limit themselves. Be properly ambitious and confident in your own ability to see that ambition realised.” The event was not only a reminder that the creative and financial elements of film are inextricably connected but also an admonition to auteurist magazines like this one not to ignore or sideline such figures so much in future.

Related to A tribute to the late Sue Bruce-Smith