Robby Müller obituary: a king of the quizzical image 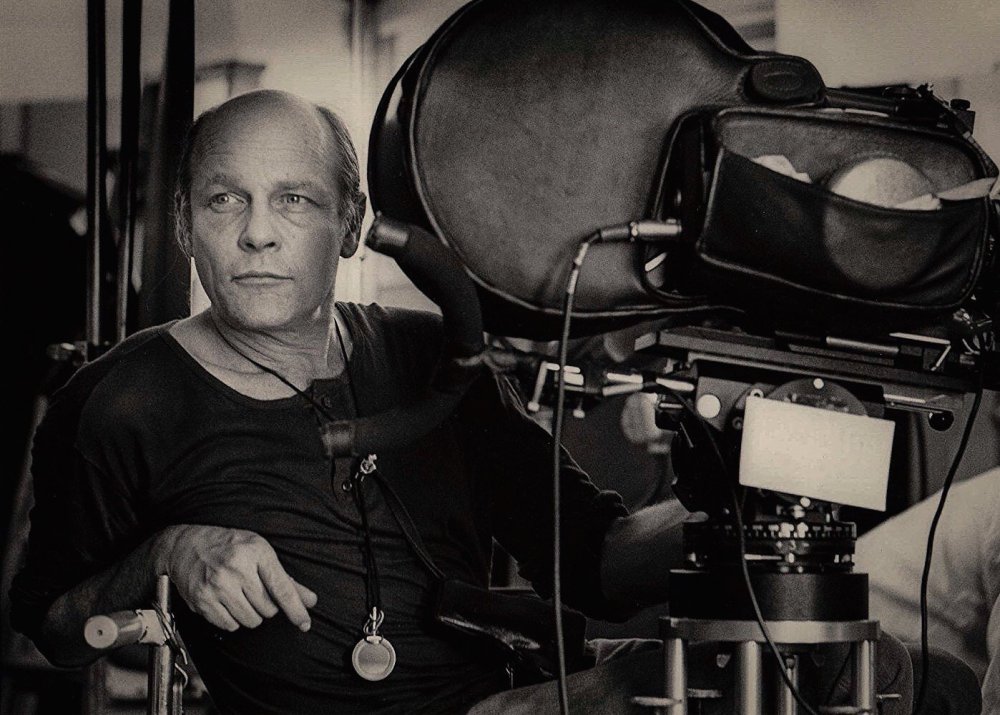 Crucial though the cinematographer’s input usually is, few become household names, and fewer have their passing immediately marked by the likes of Rolling Stone. But for anyone who came of age cinematically in the 1970s and 80s, Robby Müller was one of the most exciting and innovative cinematographers on the planet. Although the films are very different narratively and tonally, the imagery in Paris, Texas (Wim Wenders, 1984), Repo Man (Alex Cox, 1984), To Live and Die in L.A. (William Friedkin, 1985) and Down by Law (Jim Jarmusch, 1986), to cite a particularly memorable quartet made within just two years, is all recognisably filtered through the same quizzical eye.

Born in Curaçao, Dutch Antilles on 4 April 1940, Müller spent his childhood in Indonesia before his Shell-engineer father relocated to Amsterdam when Robby was 13. He studied cinematography and editing at the Dutch Film Academy from 1962-64, before becoming apprenticed to the Dutch-born but West Germany-based cinematographer Gérard Vandenberg. This brought him contacts within West German filmmaking circles, the most valuable of which was a student five years his junior named Wim Wenders. After he hired Müller to shoot a film-school short, Alabama (2000 Light Years), in 1969, they made their joint feature debut with Wenders’ graduation film, Summer in the City (1970), inaugurating one of European cinema’s great director/cinematographer partnerships. 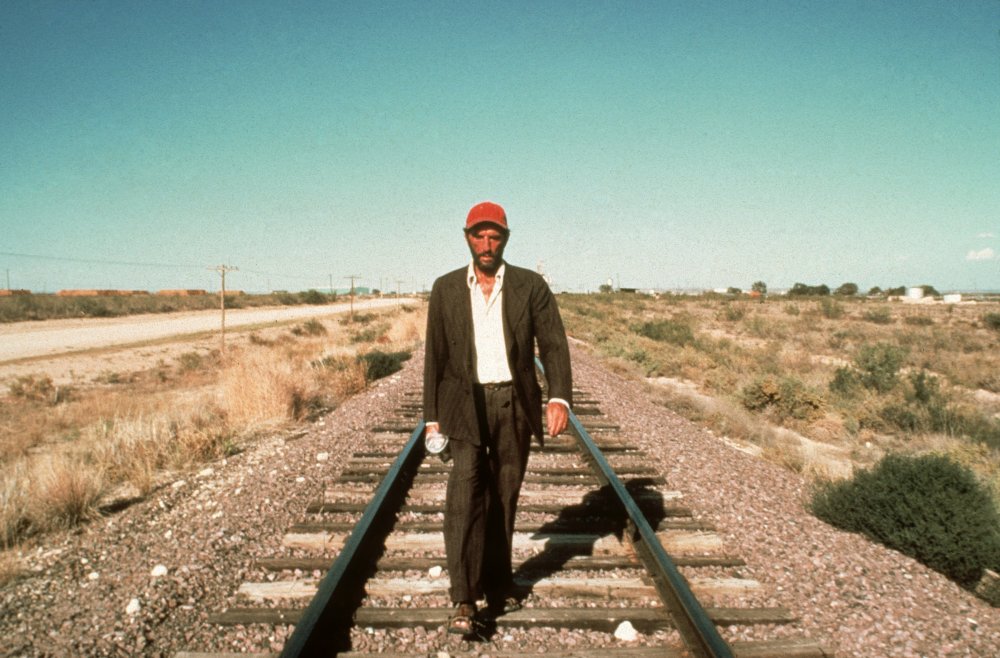 Müller’s genius was the translation of Wenders’ love of Americana, in particular the road movie and its associated landscape and objet-fêtiche trappings, into a visual language that was nonetheless unmistakably European. Wenders would then repay the favour by giving Müller’s images enough time to breathe – nearly three hours in the case of their still comparatively early masterpiece Kings of the Road (1976), their third road movie in succession after Alice in the Cities (1974) and Wrong Movement (1975). While working with Wenders throughout the 1970s, Müller also collaborated regularly with fellow German filmmaker Hans W. Geißendörfer and also shot The Left-Handed Woman (1978), the directorial debut of Wenders’ screenwriting partner Peter Handke.

The success of Wenders’ The American Friend (1977) saw Müller accepting international offers, starting with Peter Bogdanovich’s Saint Jack (1979). However, he fought shy of establishing himself in Hollywood, alternating Stateside commissions such as Jerry Schatzberg’s Honeysuckle Rose (1980) and Bogdanovich’s They All Laughed (1981) with films in his native Holland. Meanwhile, Wenders spent several years working with other cinematographers before the two were reunited for what is commonly recognised as their joint masterpiece, Paris, Texas. Made comparatively quickly with a very small crew (their preferred working method), the film saw Wenders and Müller in their element, drawing deserved comparisons with Edward Hopper in its evocation of the emptiness of both rural and urban spaces, the inner landscape of the peep-show booth as hauntingly suggestive as the horizon bisecting the majestic Texas landscapes. 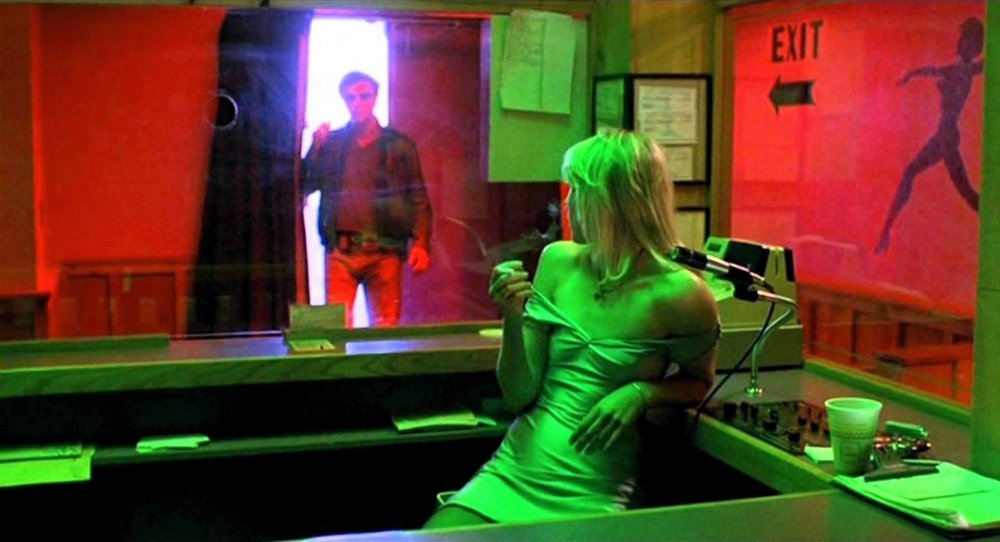 Paris, Texas was bookended by two films set in the visual playground of Los Angeles, with Müller imbuing both the wacked-out comedy of Repo Man and the stylish thrills of To Live and Die in L.A. with images that seemed to glow from within. The latter was particularly striking for its near-total contrast with The French Connection (1971), the most narratively similar entry in Friedkin’s filmography – in his Monthly Film Bulletin review, Richard Combs described the end result as fusing “aesthetic shocks, sometimes precious doodles, sometimes garish splurges of action painting”, while describing one shot as “instant Hockney”.

However, as with his initial foray into American cinema, Müller opted not to be sucked into the mainstream: Marcelo Epstein’s rap musical Body Rock (1984), John Schlesinger’s voodoo thriller The Believers (1987) and John McNaughton’s mobster comedy Mad Dog and Glory (1993) stick out in a filmography otherwise marked by avowedly independent work by younger auteurs who would later credit Müller with teaching them as much as any film school. This fierce independence may partly explain the otherwise baffling fact that Müller was never even nominated for a cinematography Oscar, despite his best work easily rivalling that of fellow Euro-expats Michael Ballhaus, Miroslav Ondříček and Vittorio Storaro. 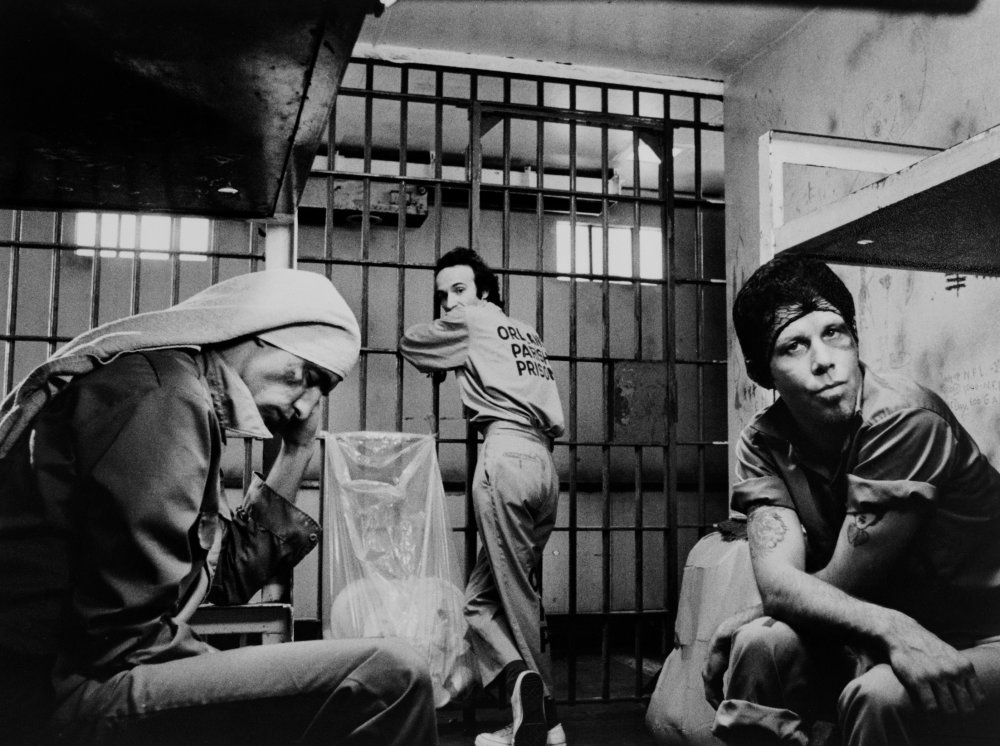 In 1986, he first worked with another kindred spirit, Jim Jarmusch. Down By Law, Mystery Train (1989), Dead Man (1995), Ghost Dog: The Way of the Samurai (1999) and the shorts that ultimately formed Coffee & Cigarettes (2003) in many ways offered the same melding of European and American cultural signifiers as did Wenders’ films, but in reverse. At this point it’s worth noting that, surprisingly for a cinematographer of his colour-saturated generation, Müller was also a master of monochrome, his collaborations with Wenders and Jarmusch regularly alternating between colour and black and white, turning such diverse locations as Wuppertal (Alice in the Cities) and New Orleans (Down by Law) into adjuncts of the same universe. Müller’s accomplishments there led to Korczak (1990), the first black-and-white film by the veteran Polish master Andrzej Wajda in over two decades, for which Müller oversaw a blend of classical lighting and hand-held spontaneity that would become a major visual influence on Schindler’s List (for which Steven Spielberg hired much of Wajda’s crew, although not Müller himself).

The 1990s saw a brief reunion with Wenders to create their most elaborate road movie yet, the globe-spanning, Australian outback-concluding Until the End of the World (1991), but the years either side of the millennium switch were primarily marked by continuing collaborations with Jarmusch and new ones with Sally Potter (The Tango Lesson, 1997), Dom Rotheroe (My Brother Tom, 2001) and Lars von Trier. Breaking the Waves (1996) and Dancer in the Dark (2000) are two of the best examples of Müller’s technical fearlessness, the first inaugurating the deceptively scrappy, caught-on-the-wing approach that would later become codified into von Trier’s Dogme 95 rules, the second shot with dozens of cheap digital video cameras to create a hyperactive collage effect that would also adorn Michael Winterbottom’s 24 Hour Party People (2002), Müller’s last major feature credit – although his work on Steve McQueen’s video installation Carib’s Leap (also 2002) tantalisingly suggests new avenues that illness sadly prevented Müller from exploring further. But by then he’d more than made his mark.

Related to Robby Müller obituary: a king of the quizzical image