Vilmos Zsigmond obituary: the DP who made 1970s Hollywood golden

The expat Hungarian cinematographer was celebrated for the subdued lighting and muted colours he brought to the New American Cinema, a look he attributed to the pre-electric kerosene-lit villages of his childhood. 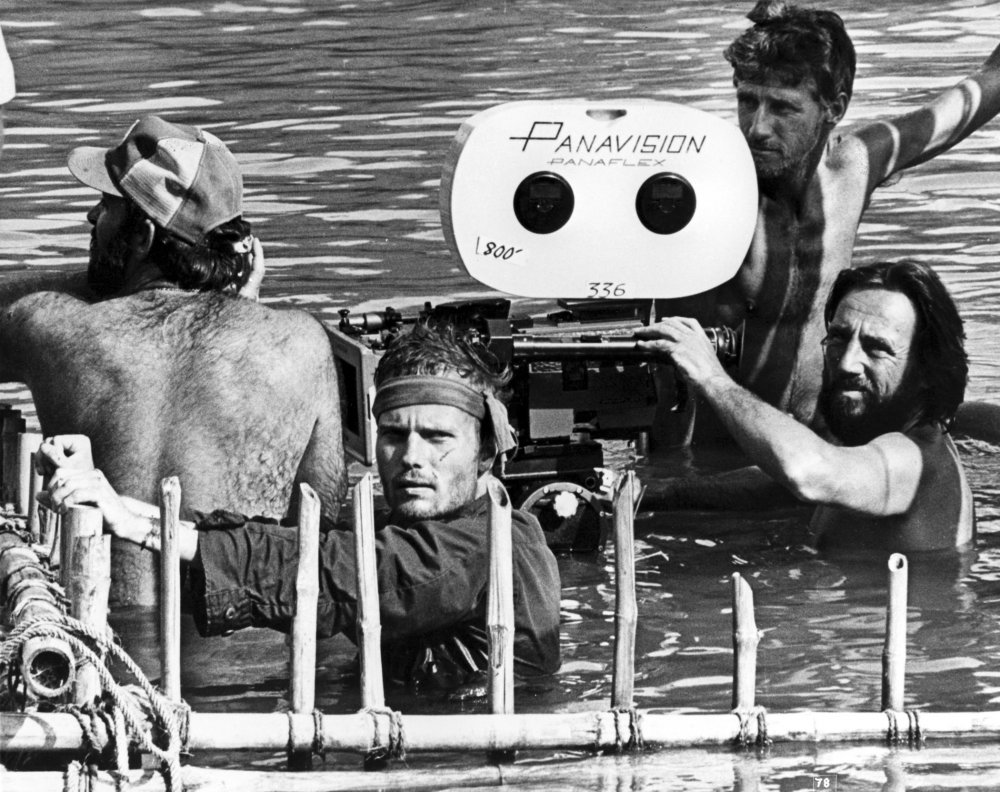 Few cinematographers can have started their careers quite so close to the cutting edge of reality as Vilmos Zsigmond. In October 1956 he was an apprentice at the state film studio in his native Hungary when Budapest was rocked by the popular uprising against Soviet domination. Zsigmond and fellow film school student László Kovács took an Arriflex from the school and filmed the clash between Budapest citizens and the Russian troops. The next month they fled to Austria with 30,000 feet of film that they sold to a producer. Footage from it was shown on CBS TV in 1961 with narration by news anchor Walter Cronkite.

By then Zsigmond, along with Kovács, had moved to the US. He began working in Hollywood in 1963, initially on under-the-radar stuff like The Nasty Rabbit (1964) or Satan’s Sadists (1969). His breakthrough came in 1971, as DP on Peter Fonda’s The Hired Hand and Altman’s McCabe & Mrs. Miller. On both films he deployed what would become recognised as his characteristic style of subdued lighting and muted colours, drawing on his memories of “the villages in Hungary where there was no electricity and they used kerosene lamps”.  As he explained, for him “creating the mood is more important than making everything look realistic”.

During the 70s Zsigmond worked with many of the leading directors of the American New Wave. He went on to shoot more films for Altman – Images (1972) and The Long Goodbye (1973) – as well as for John Boorman (Deliverance, 1972), Jerry Schatzberg (Scarecrow, 1973; Sweet Revenge, 1976), and Brian de Palma (Obsession, 1976; Blow Out, 1981). He shot Spielberg’s big-screen debut, The Sugarland Express (1974), turned down Jaws (1975) as he considered it a “stupid script”, but then rejoined the director for Close Encounters of the Third Kind (1977). It won him his sole Oscar, though he recalled that “they wanted to fire me several times. The only reason they didn’t was because they didn’t have a replacement who could take over.” 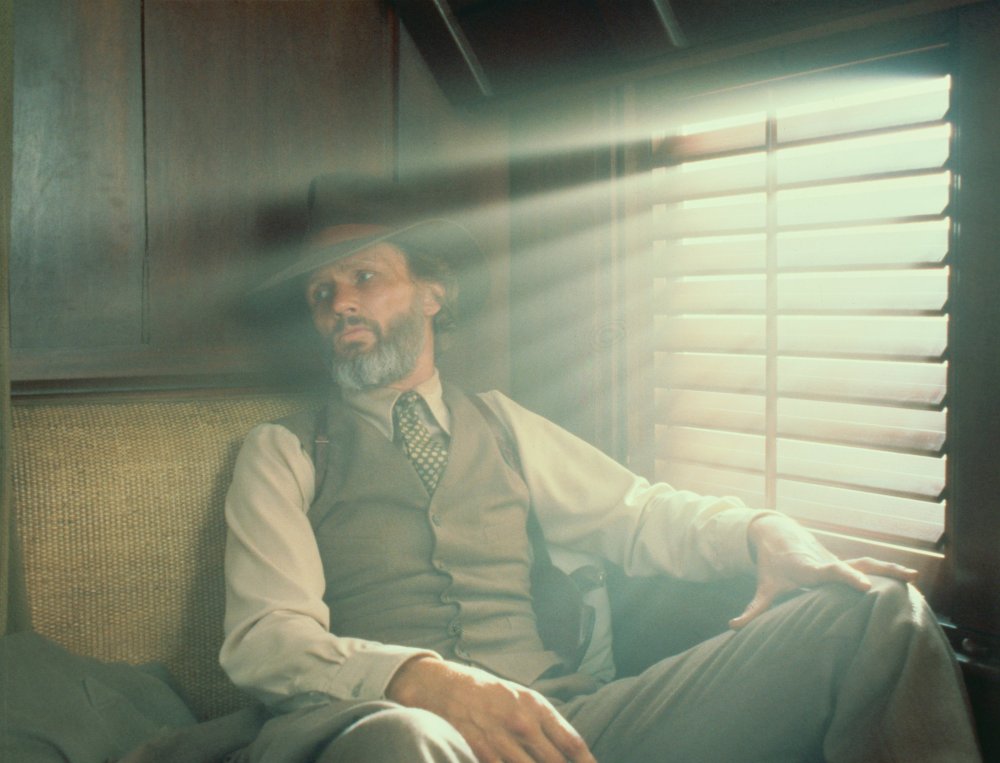 Zsigmond’s subfusc style didn’t please everybody. Having worked on Michael Cimino’s hugely successful The Deer Hunter (1978) he went on to shoot the same director’s box-office disaster Heaven’s Gate (1980). Among the critical brickbats hurled at the film was Roger Ebert’s comment that the attempt to replicate the look of period photos was “so smoky, so dusty, so foggy, so unfocused and so brownish yellow that you want to try Windex on the screen”.

Still, the film’s debacle didn’t seem to damage Zsigmond’s career. He went on to work with George Miller (The Witches of Eastwick, 1987), Jack Nicholson (The Two Jakes, 1990), Sean Penn (The Crossing Guard, 1995) and more than once with Woody Allen, and was still working well into his eighties. In 2012, along with his colleague Yuri Neyman, he founded the Global Cinematography Institute in Los Angeles.

Related to Vilmos Zsigmond obituary: the DP who made 1970s Hollywood golden