From real-life entanglements with the Nazis to Steven Spielberg’s Raiders of the Lost Ark via the heyday of Ealing Studios, the veteran cinematographer Douglas Slocombe saw and filmed the whole gamut. 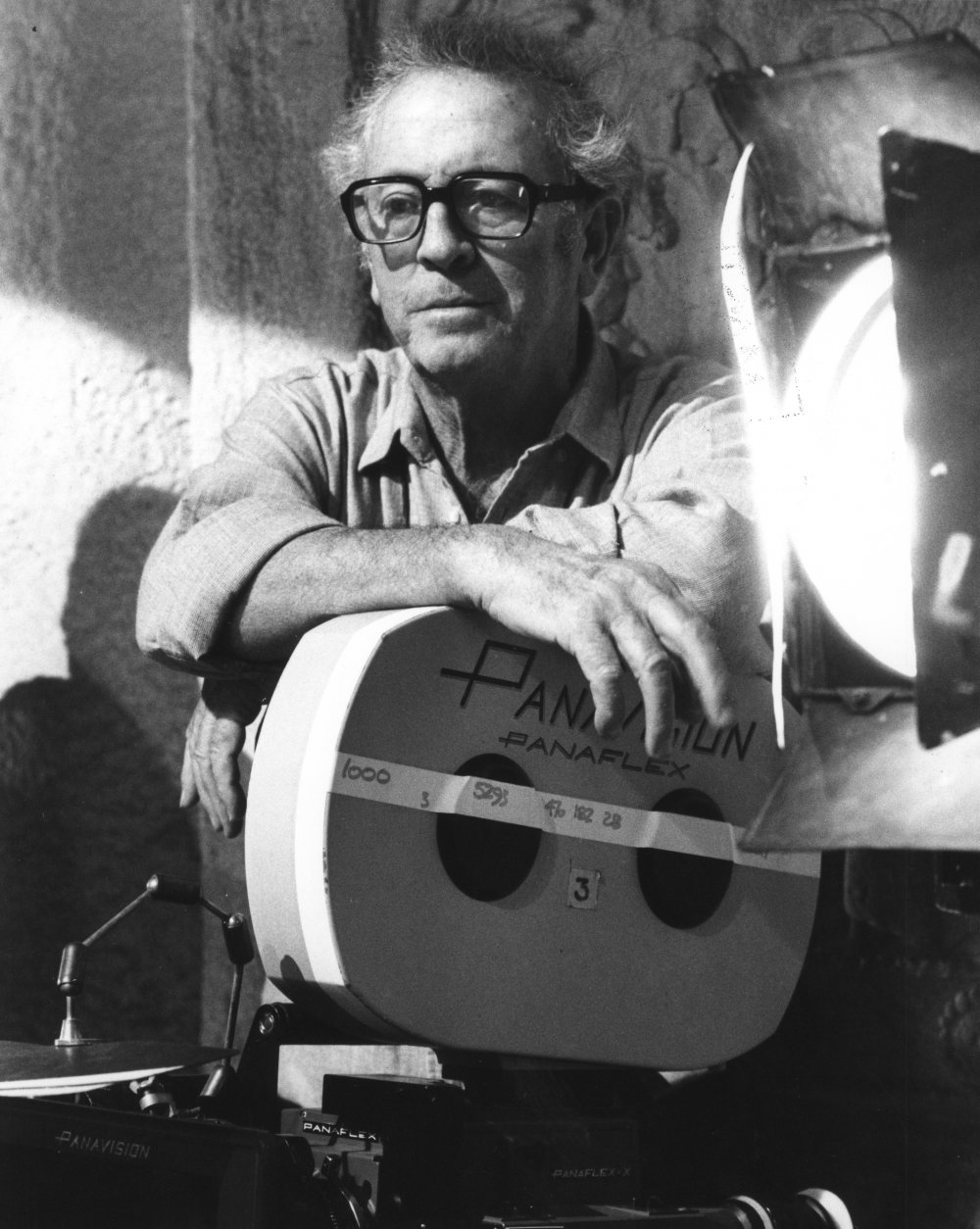 Ealing Studio’s “last man standing”, the cinematographer Douglas Slocombe, has died following complications from a fall, not long after celebrating his 103rd birthday.

Celebrating Slocombe, a retrospective of Douglas Slocombe’s film work, runs through July 2016 at the Watershed, Bristol.

He was best known for his work on most of the Ealing classics – Dead of Night (1945, with Stan Pavey), Hue and Cry and It Always Rains on Sunday (both 1947), Kind Hearts and Coronets and Whisky Galore! (both 1949), The Man in the White Suit and The Lavender Hill Mob (both 1951) and The Titfield Thunderbolt (1953)  – and later on the first three Indiana Jones movies for Steven Spielberg. But he shot over 80 films in the course of a 45-year career, being nominated for an Oscar three times – for George Cukor’s Travels with My Aunt (1972), Fred Zinnemann’s Julia (1977) and Raiders of the Lost Ark (1981) – and for a BAFTA eight times, winning for three of them (for The Servant (1963), Jack Clayton’s The Great Gatsby (1974) and Julia). He won the British Society of Cinematographers Award five times, and was made an Officer of the Order of the British Empire in 2008. 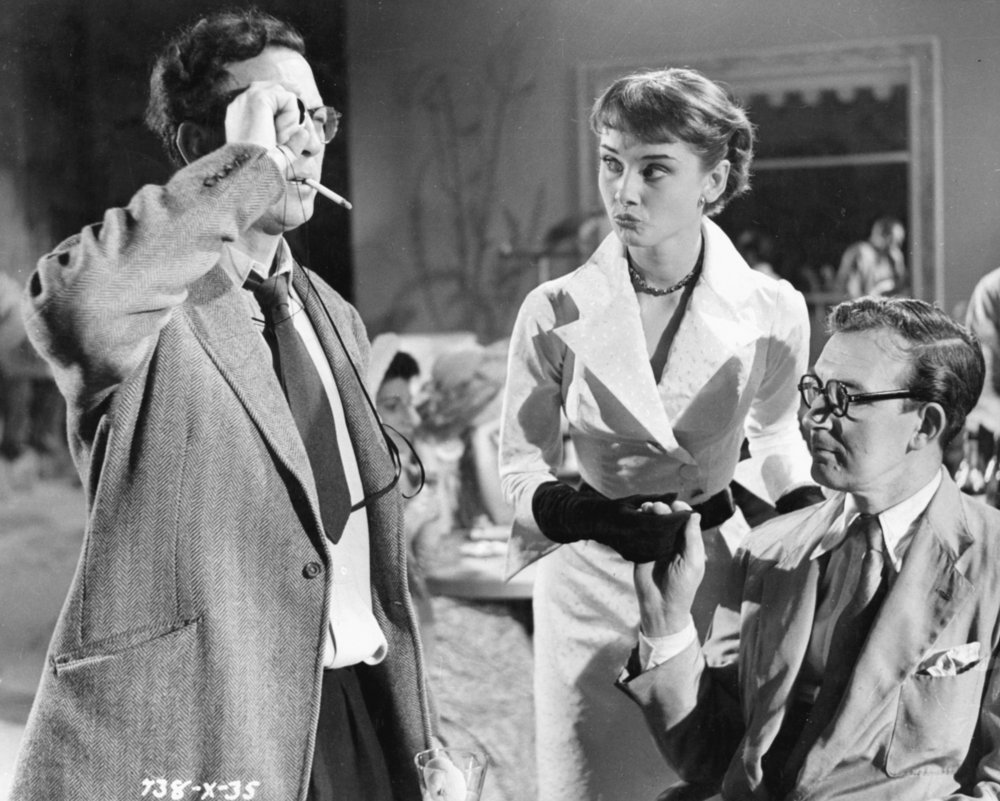 Left to right: Slocombe, Audrey Hepburn and director Charles Crichton on the set of The Lavender Hill Mob (1951)

The son of a Paris correspondent for the Daily Herald, Slocombe harboured early ambitions to become a photojournalist. He was briefly arrested by the Nazis after filming the burning of a synagogue in the troubled free city of Danzig (now Gdansk) in 1939, working with Herbert Kline on what would become the 1940 documentary Lights Out in Europe, and found himself literally under fire from the invading Luftewaffe when Germany invaded Poland, smuggling his footage out of the country by horse and cart. Once home he took work with the Ministry of Information filming newsreels and propaganda footage, on the recommendation of Alberto Cavalcanti, a relationship which also led him to Ealing Studios, where he worked as the studio’s chief cameraman across its decade-long post-war run of comedy glories, right up to 1957’s Davy, the final Ealing comedy and first shot in Technirama.

Following the studio’s financial wobble and purchase by the BBC, Slocombe spent a period freelancing before later signing a contract with Twentieth Century Fox. Notable credits include Sidney J. Furie’s Cliff Richard vehicle The Young One (1961), Bryan Forbes’s The L-Shaped Room (1962), Joseph Losey’s The Servant, reunited with Alexander Mackendrick for A High Wind in Jamaica (1965), Roman Polanski’s Dance of the Vampires (1967), Anthony Harvey’s The Lion in Winter (1968) with Peter O’Toole and Katharine Hepburn, Peter Collinson’s The Italian Job (1969) with Michael Caine, and two with Norman Jewison, Jesus Christ Superstar (1973) and Rollerball (1975). 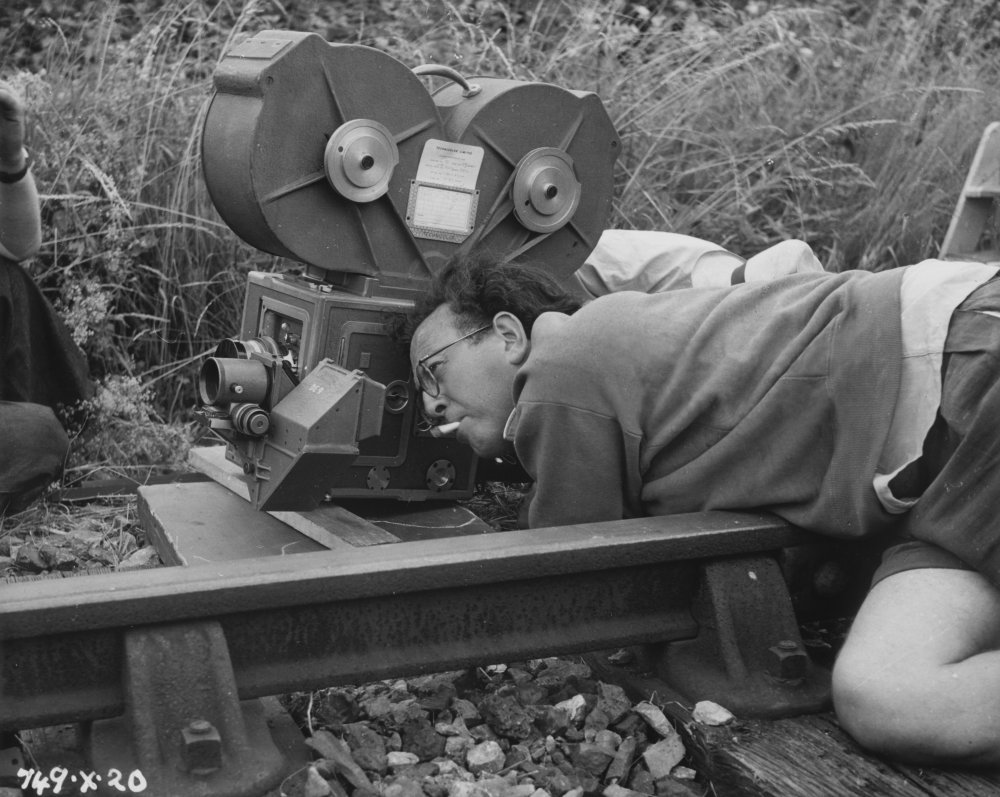 His first work for Spielberg involved filming the pickups for Close Encounters of the Third Kind (1977) in Dharamsala, India instead of the unavailable Vilmos Zsigmond, a job which led to further adventures at the age of 68 with Raiders of the Lost Ark and then Indiana Jones and the Temple of Doom (1984). He retired on the back of Indiana Jones and the Last Crusade in 1989, aged 76.

In the S&S Digital Archive 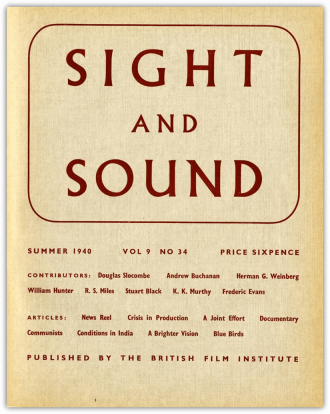 I once scared the wits out of Goebbels 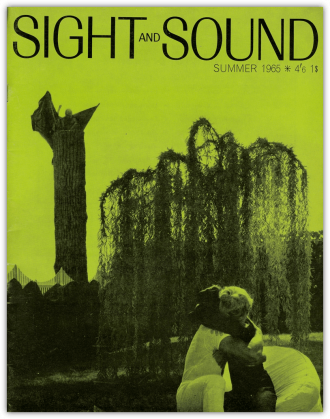