The refined star of cult films from Eyes Without a Face to Holy Motors made more than 100 movies as well as working in both avant-garde theatre and television. 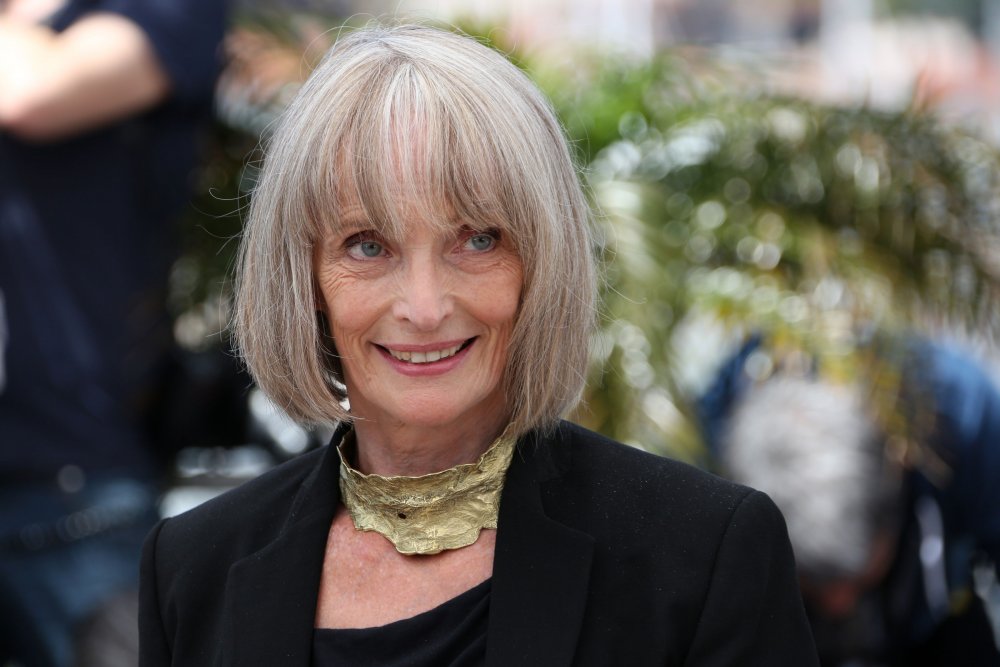 The French actress Edith Scob is familiar to aficionados of French art cinema for films made at both ends of her career – in particular playing the lead female role in the cult horror film Eyes Without a Face (Georges Franju, 1960) and then resurfacing in such auteur productions as Summer Hours (Olivier Assayas, 2008) and Holy Motors (Leos Carax, 2012) where her relatively minor roles nevertheless attracted both attention and award nominations. Yet her long and productive career was far from limited to these disparate moments, and it was rich not only in film and television appearances, but also in theatre, one of her great passions – she appeared in numerous plays, some of which she directed.

Scob was born Edith Helena Vladimirovna Scobeltzine in Paris in 1937, the daughter of a Russian émigré father and a French Protestant mother. She started her film career at the age of 22, while studying literature and drama. Her slim, elegant physique, immense eyes and cultured, fluted voice, destined her for sophisticated, ethereal parts – rather in the manner of her contemporary Emmanuelle Riva.

She debuted in two films directed by Georges Franju on the intellectual fringes of the New Wave, first a small role in Head Against the Wall (1959) and then the female lead in Eyes Without a Face a year later. In the latter, she plays the disfigured daughter of a mad doctor (Pierre Brasseur) who kills young women in order to give her back a face. The most famous image from the film shows her wearing a white mask out of which peers her wide-eyed, fearful gaze, imbuing her with the film’s haunting quality brilliantly crafted by Eugen Schüfftan’s black and white cinematography and Maurice Jarre’s music. 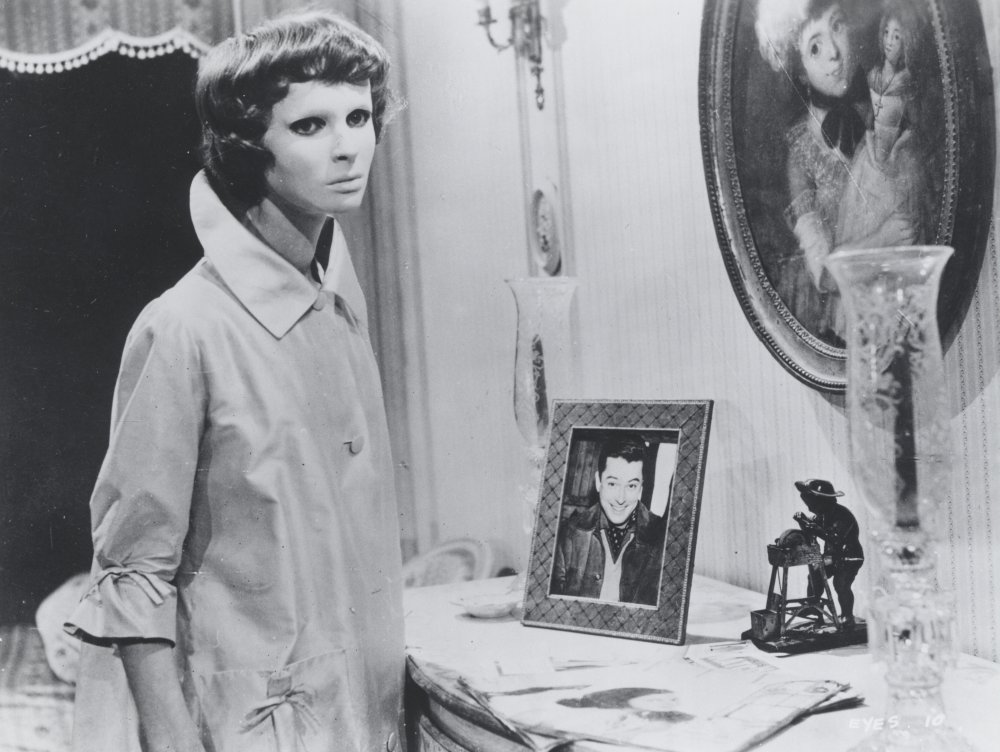 Her subsequent film career embraced parts for some distinguished filmmakers – she was the Virgin Mary in Luis Buñuel’s The Milky Way (1968) – but never regained her initial heights. Perhaps this was because of the unique status of Eyes Without a Face and the striking nature of her role, perhaps also because her life went into other directions.

In the 1960s she married the Greek composer Georges Aperghis, with whom she had two sons. The two founded a theatrical company, Atem, in the 1970s in the working-class suburb of Bagnolet, that aimed to bring avant-garde theatre to popular audiences. This commitment was typical of her leftwing views (she was a Communist party member for a period and was an avowed feminist).

Scob’s return to the limelight in later years saw her graduate towards upper-class parts, beginning in 1999 with the Duchess of Guermantes in Raoul Ruiz’s adaptation of Marcel Proust, Time Regained, and a haughty customer in the salon of Tonie Marshall’s Venus Beauty, followed by many others. Altogether she appeared in over 100 films. Among the later ones, Holy Motors most explicitly deployed her as a cinephile citation of her earlier persona, Carax making her wear a mask that directly references Eyes Without a Face. 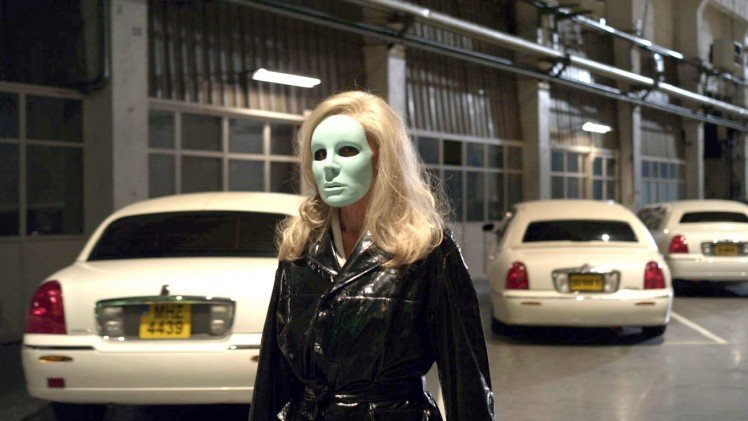 As Céline in Holy Motors

But through television, Scob was able to reveal to French audiences another more popular side. Over the years she appeared in a dozen series, of which the most memorable is the comic SœurThérèse.com (2002-2011). The series revolves around a nun, Sœur Thérèse (Dominique Lavanant), who doubles as a detective. Here, Scob delightfully parodies her own refined image as the devout, posh-talking mother superior (in a wheelchair) who reads detective fiction and constantly eggs on Sœur Thérèse to break the rules (mischievously raising her eyes to heaven as she does so). While authoritatively chiding her charges, she is unfailingly modest and generous, qualities which by all accounts were those of the actress herself.

Related to Edith Scob obituary: an ethereal actress with a rich career in French art cinema