Buñuel’s (and Lacan’s) embodiment of jealousy, Mexico’s Arturo de Córdova was a major star of Gary Cooper-esque dash and stature. Quentin Tarantino recently brought out his prints for a week in the sun. 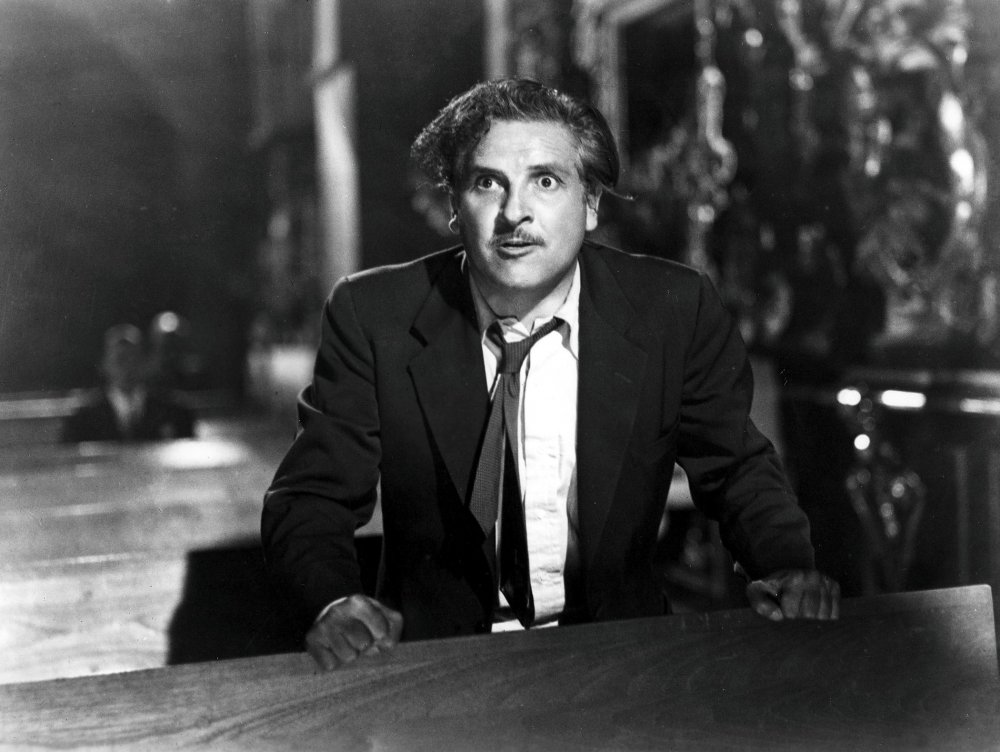 Arturo de Córdova (1907-73) was a Mexican movie star, very much of his time, with a pencil moustache and elegant suits. Quentin Tarantino is a Hollywood director whose work – and clothing – are equally of their time, but a very different one.

On the surface, the two have little in common. But when Mexico’s Morelia International Film Festival set out to mount a 13-film retrospective of de Córdova’s films last month, they found themselves relying on Tarantino’s personal archive for several of the prints.

As a bonus, Morelian audiences got introductions to many of the films from Tarantino himself – somewhat in the style of a daytime TV movie reviewer – as well as being treated, during screenings, to his manic cackle at the first hint of a joke). The presence of QT, complete with bodyguards and a jumbo bucket of popcorn, also guaranteed packed houses and major crowd-control problems on the street outside, where the 50-year-old director was given rock-star treatment. 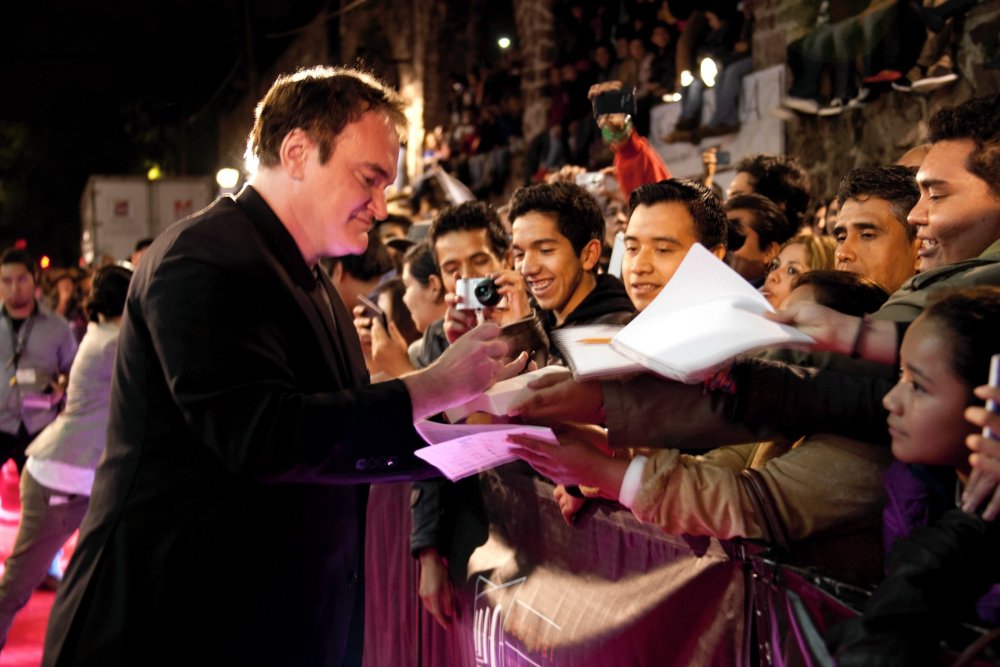 Not that the retrospective needed any such boost: de Córdova, best known to modern audiences for playing the lead in Buñuel’s El (1953), is revealed as a major screen actor on a par with Gary Cooper (whom he frequently calls to mind). Born Arturo Garcia Rodriguez in the provincial city of Mérida, de Córdova had an early career as a newspaper journalist in Argentina, Chile and the US before moving over to a new medium: by the time he made his screen debut in Jealous (Celos, 1935), he was already a star of Mexican radio.

A big man with a pronounced nose, slightly hooded eyes and a powerful voice, de Córdova went on to star in over 100 films, half a dozen or so of them in Hollywood. That first film, Jealous, is a melodrama mainly of interest for the fact that its plot – a successful doctor saves a potentially suicidal young woman and falls in love with her, only to become pathologically jealous – closely resembles El. Here, however, de Córdova is in the supporting role of the wrongly suspected friend.

Indeed, in his early years he seems to have been a traditional 30s juvenile lead, getting the full key-light approach and being occasionally asked to sing. Beautiful Sky (Cielito lindo, 1937), set during the Mexican Revolution, takes its title from one of the most popular of Mexican songs (the one with the ‘ay-yai-yai-yai’ chorus), which de Córdova duly croons to his own guitar backing. 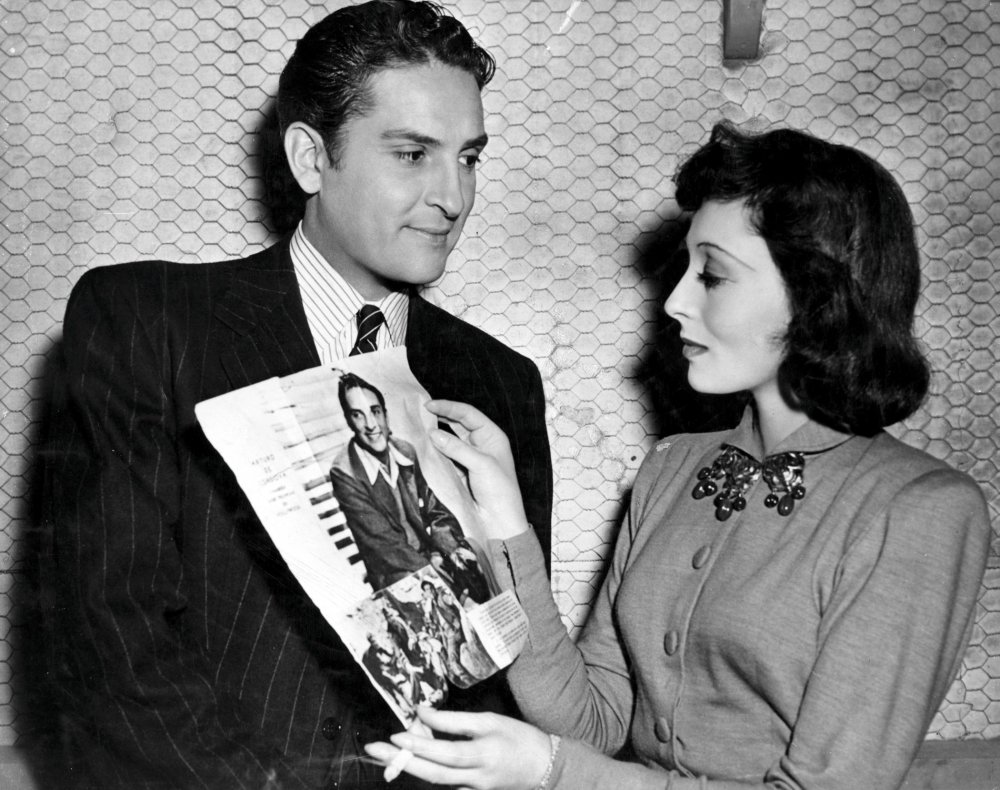 La Zandunga (also 1937) is a piece of froth again taking its title from a song, in which he plays a carefree sailor wooing a beautiful young woman against the wishes of the other male townsfolk, who consider him an outsider. De Córdova is dashing and romantic in both, but is rather eclipsed in the second by his co-star, the ‘Mexican spitfire’ Lupe Velez, on a short-lived return home from Hollywood.

De Córdova’s highest-profile Hollywood movie was the Paramount picture Frenchman’s Creek (1944), a Technicolor swashbuckler about a flamboyant French pirate whose daring raids on the Cornish coast provoke the ire of the stolid local gentry and the love of Lady Dona, who has retreated to her country mansion to escape the attentions of creepy Basil Rathbone. With an amusingly risqué script adapted from a potboiler by Daphne du Maurier and stylishly directed by Mitchell Leisen, the film shows that de Córdova was now well able to hold his own against a much bigger star (Joan Fontaine): indeed he excels as a swashbuckling romantic hero in the Errol Flynn mould, albeit somehow warmer, more alluring and without the sneer.

De Córdova’s place in film history relies, however, not on his Hollywood movies – which also included Incendiary Blonde (1945), New Orleans (1947) and For Whom the Bell Tolls (1953) – but on Buñuel’s El. The film, much admired by Lacan for its casebook portrayal of pathological jealousy, is like a grown-up rerun of Jealous. When Francisco (de Córdova) meets Gloria (Delia Garcés), it’s love at first sight. Gradually, however, his passion begins to feed on itself, leading to uncontrollable jealousy. 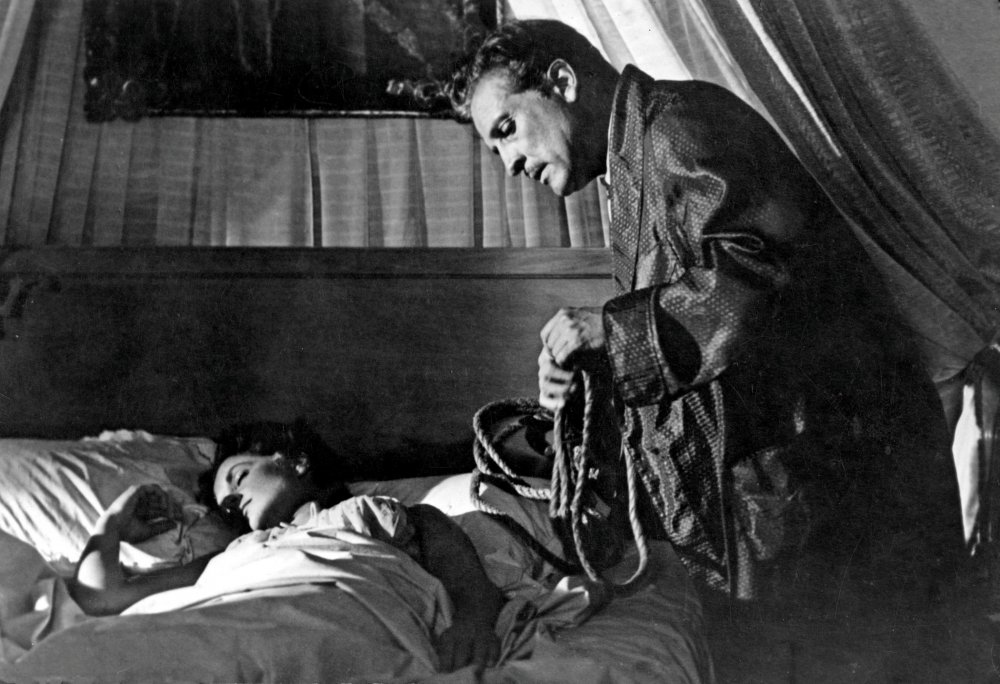 Neglected at the time – as with Vertigo, contemporary critics couldn’t see beyond the melodrama to the far more disturbing story behind it – El has more than stood the test of time. The scene in which Francisco creeps towards Gloria’s bedroom with anaesthetic, cotton wool, a needle, thread and a razor blade opens up possibilities all the more perverse for never being spelled out. And de Córdova, shading slowly from affable self-confidence to wild-haired mania, repays in spades the trust that Buñuel places in him.

For me, however, the discovery of the Morelia retrospective was El rebozo de Soledad (Soledad’s Shawl, 1952), an epic drama about a dedicated doctor, Alberto Robles (de Córdova), who chooses to work among the poor in rural Mexico and slowly falls in love with the peasant woman of the title. But Soledad is also courted by, spurns and is ultimately raped by the flamboyant Roque (Pedro Armendáriz), an ambiguous figure who is simultaneously charismatic and hateful, hero and villain. In the end, Robles goes back to Mexico City but finds himself repulsed by the venality and snobbery of the clinic where he is offered a job. (The scene in which he tells the clinic’s directors what he thinks of their values is the equal of anything in Capra.) 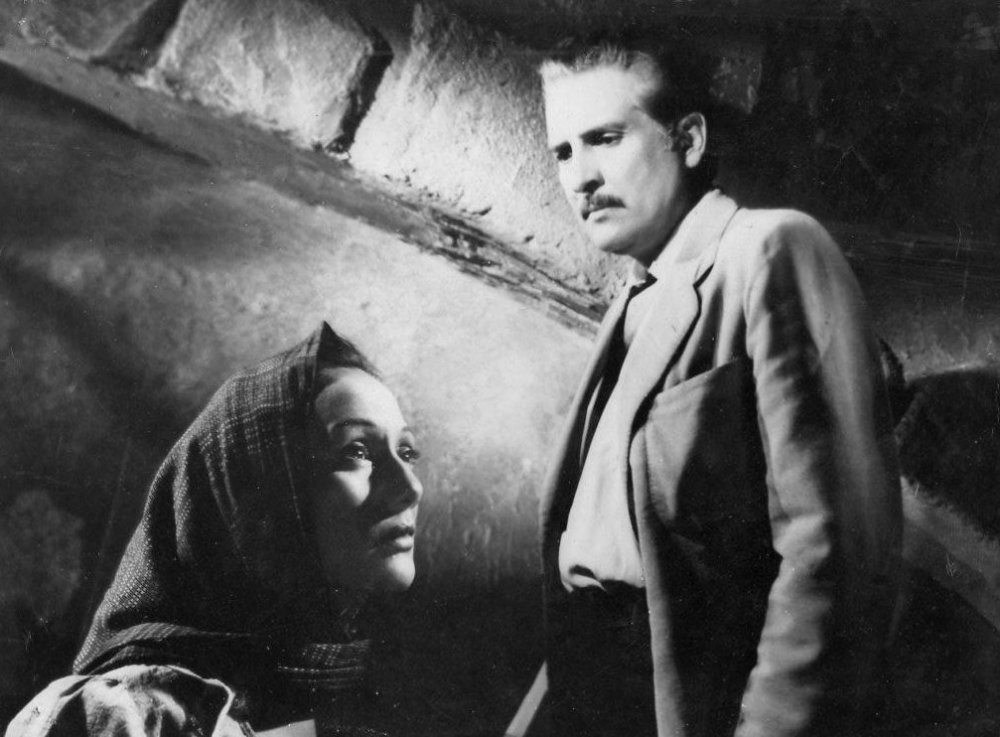 Two other scenes are especially unforgettable. In the first, near the beginning, the doctor performs a graphic emergency tracheotomy on an infant at a rural train station while the amplified sound of the locomotive’s hissing fills the soundtrack. The other comes near the end, as the doctor walks away from the camera in the old mission where he has found the dying Soledad, his silhouette dissolving into the daylight as the great Mexican cinematographer Gabriel Figueroa pushes the medium to the limit in the visual equivalent of a crescendo.

Soledad’s Shawl is an engrossing, admirable film more than ripe for an international revival, either on its own or in company with the entire Morelia retrospective. Added QT isn’t really necessary – but would clearly up the profile.