Film editor of all Quentin Tarantino’s films, from Reservoir Dogs to Inglourious Basterds. 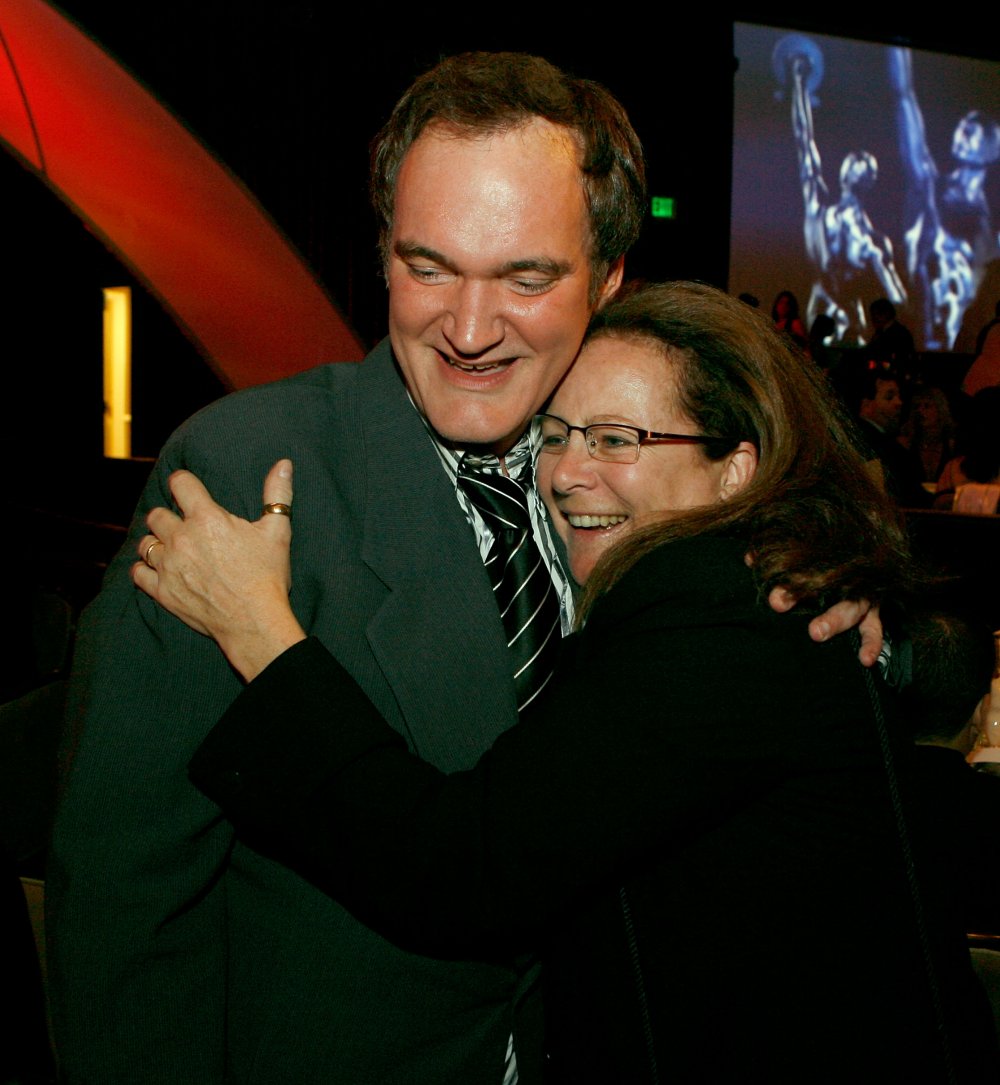 Sally Menke edited everything Quentin Tarantino directed. She took on other assignments: she cut two films for Billy Bob Thornton (All the Pretty Horses and Daddy and Them), one for Oliver Stone (Heaven and Earth) and recently helped knock The Green Hornet into shape. But it was for her work with the first director-superstar since Steven Spielberg that she was rightly prized. Tarantino called her his “main, real, truest and strongest collaborator”. “I don’t write with anybody, I write by myself,” he said. “But when it comes to the editing I write with Sally. And it’s the true epitome, I guess, of a collaboration: I don’t remember what was her idea or my idea, we’re just right there together.”

New York-born Menke was an NYU graduate who made her editing debut with Teenage Mutant Ninja Turtles (1990). Then she read Reservoir Dogs. “It floored me,” she said. “Scorsese was a hero of mine, especially as he used a female editor in Thelma Schoonmaker, and this script just had that tone.” Tarantino has made more mature and inventive movies in the years since Reservoir Dogs, but has any of them had the precision of that debut? Menke’s fluid editing made the tricksy structure, full of detours and elisions, seem organic; she let little gasps of air into the suffocating macho fug with judicious cuts to master shots, or stolen glimpses of the Los Angeles exteriors.

Menke continued to make Tarantino’s structural shenanigans look effortless. Pulp Fiction (1994) and Kill Bill: Vol 1 (2003) – modern “monsterpieces”, to borrow Manny Farber’s word for grossly overelaborate filmmaking – showed a filmmaker daring himself to exceed his own berserk ambitions. Don’t overlook the baggy rhythms of Jackie Brown (1997), a film comprised largely of people talking softly to one another in shitty rooms. It’s a great comedy about middle age and resignation, and Menke’s editing gives it a languid, expansive shape that would she would revisit to some extent in the melancholy Kill Bill: Vol 2 (2004). She also cut Death Proof (2007), both at brisk B-movie length for the Tarantino/Robert Rodriguez double bill Grindhouse, and in a patience-sapping two-hour edit.

Menke and Tarantino reportedly considered their finest achievement to be the interrogation sequence at the start of Inglourious Basterds: a farmer and a Nazi in a room, with a Jewish family under the floorboards. For a flavour of the director’s love for his editor, check out the clip-reels assembled from on-set footage, in which Tarantino would encourage his actors to say “Hello Sally” at every possible opportunity – before, during or after a take – to keep Menke smiling when she was sifting through hours of film in the editing suite.