Fantasies, phantoms and firelighters: I’m Going To Change My Name and Mekong Hotel

In praise of two richly haunting visions in the London Film Festival’s 2012 Experimenta strand, from Maria Saakyan and Apichatpong Weerasethakul. 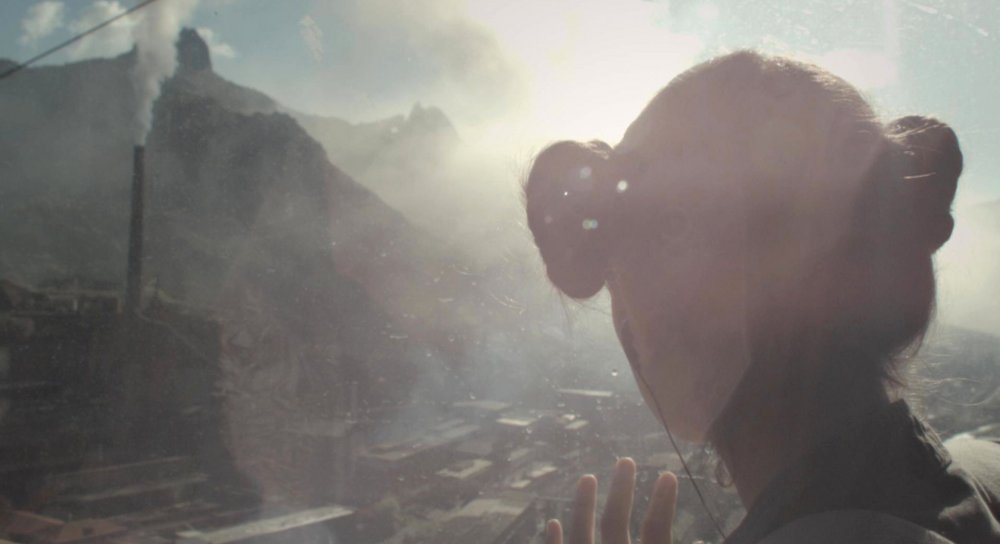 Experimenta 2012 is, it seems, much possessed by death. Ghosts hungry for the entrails of the living, suicide chat-rooms, dialysis, comas, ancient artefacts and other mementoes mori glow on screen with a vividness and intensity. These are serious films that ask their a lot of their audience: Maria Saakyan asked the audience to watch I’m Going to Change My Name with their hearts; Jem Cohen warned documentary fans that Museum Hours was fiction, and fiction viewers that it was documentary; and Tony Rayns cautioned viewers that Vorakorn Ruetaivanichkul’s Mother was a raw portrait of illness, and reminded us that Apichatpong Weerasethakul’s Mekong Hotel was both a work in progress and a record of process.

And yet the experience of immersion in these pains-taking films was far from pain-giving. There is a joy and even release in the stripped-back visions of filmmakers working with micro-budgets, shooting over long periods of time, snatching opportunities to capture the light in the sky, letting performers find their own rhythm in scenes, and re-imagining the moving image in the age of digital media.

A kind of deep joy, too, in plunging into an idiosyncratic and subjective vision of the world: most intensely in Saakyan’s film, which puts the viewer in the intense, intimate viewpoint of Evridika, a teenage girl struggling with the legacy of her artistic parents. Arina Adia fully inhabits her character’s contradictions and courage, her endlessly-compelling face so strong on screen that it comes to feel like the viewer’s reflection as she rebels and reflects. Like Ginger in Sally Potter’s Ginger & Rosa, Evridika is a teenage poet, a dreamer who looks and feels intensely, haunted by the fate of her namesake Eurydice. Unlike Ginger, she’s growing up in Alaverdy, a small town in Armenia, where her imagination and appetite for sensation attract unwelcome attention, and lead her to seek out a dangerous relationship in the capital, Yerevan.

As a comment from the audience pointed out, I’m Going to Change My Name is one of the fullest realisations of adolescence in its contemporary social-media playground. Integrating chat rooms, traditional male voice choirs, quotations from Rilke and adolescent imagination, Saakyan creates a fantastical realism that, like Andrea Arnold’s, is far realer than its mainstream kin, a cinematic subjectivity alive with and to light and life, even on a descent to death. Co-founder of Anniko Films in Armenia (Anniko is the name Evridika uses online), Saakyan is a blazing talent almost single-handedly lighting the fire of cinema in the Southern Caucasus. This is a breath-catchingly beautiful film from a filmmaker who seems to have emerged fully formed; her internal mythology and symbolism is, here as in her lovely and melancholic first feature The Lighthouse, totally coherent and hauntingly realised. 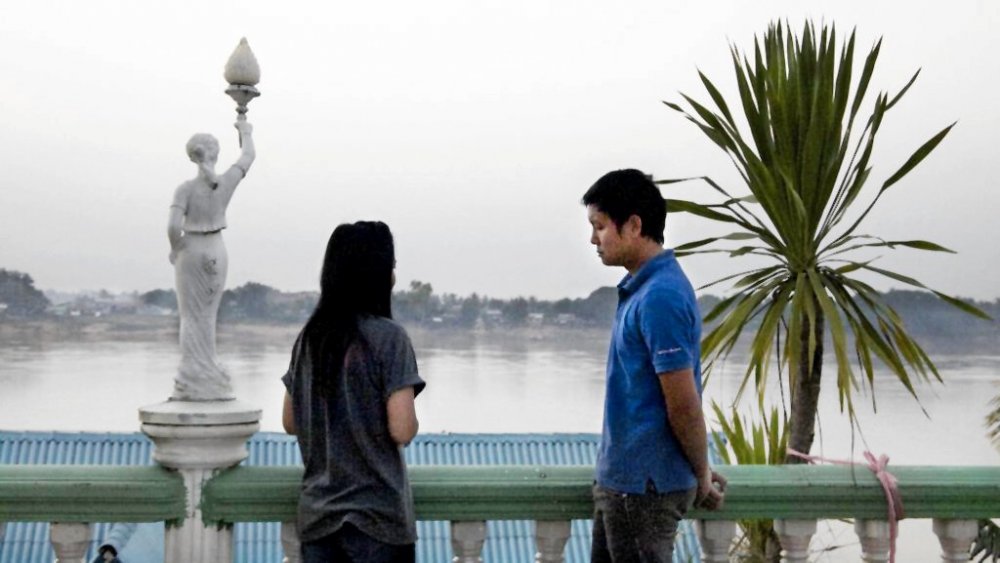 Weerasethakul, too, is a filmmaker with a complex and fully-realised internal mythology: themes, images, performers and ways of seeing recur across his oeuvre, not least an interest in the afterlife. His Palme d’Or winning Uncle Boonmee Who Can Recall His Past Lives explored both reincarnation (as the title suggests) and hauntings, but the Thai ‘Pob’ ghosts of Mekong Hotel are more, well, visceral, partaking in probably the calmest, slowest and most graceful scene of human-entrail eating ever committed to film.

Apichatpong’s love of Thai genre cinema is on show here (although it’s no Iron Pussy), mingled with his sensitivity to place and how it shapes people. In this case the locale is an out-of-season hotel on the Mekong River where it borders/separates Thailand and Laos. The apparent tranquillity and inconsequentiality of the early scenes, in which Phon and Tong (perhaps a double of the Tong, played by Sakda Kaewbuadee, who appears in Tropical Malady and Uncle Boonmee) flirt overlooking the river, become haunted by the history of conflict and migration across the river, fragments of which are related by Auntie Jen, whose Pob-ghost habits suggest the bloody inheritance of conflict and displacement.

These moments of intensity are offset by sweet, humorous looks at the filmmaker’s process of collaboration with a forgetful composer and figure-conscious actor – but also padded out by landscape studies, delicate guitar noodling, and experiments in dead time. Beautiful and dreamy as ever, of course, but this haunted house hints tantalisingly at the feature-length film it might become, leaving the audience hungry as ghosts for its signs of life.

Next: The week-one whirligig →

Sally Potter talks to Sophie Mayer about her new feature Ginger & Rosa, a portrait of adolescence in the shadow of the 1962 Cuban Missile Crisis.

Related to Fantasies, phantoms and firelighters: I’m Going To Change My Name and Mekong Hotel