From single-take thrillers to surreal comedies, delirious animation and the latest work from Yorgos Lanthimos, there’s plenty to relish this year at Bristol’s showcase of the short film form. 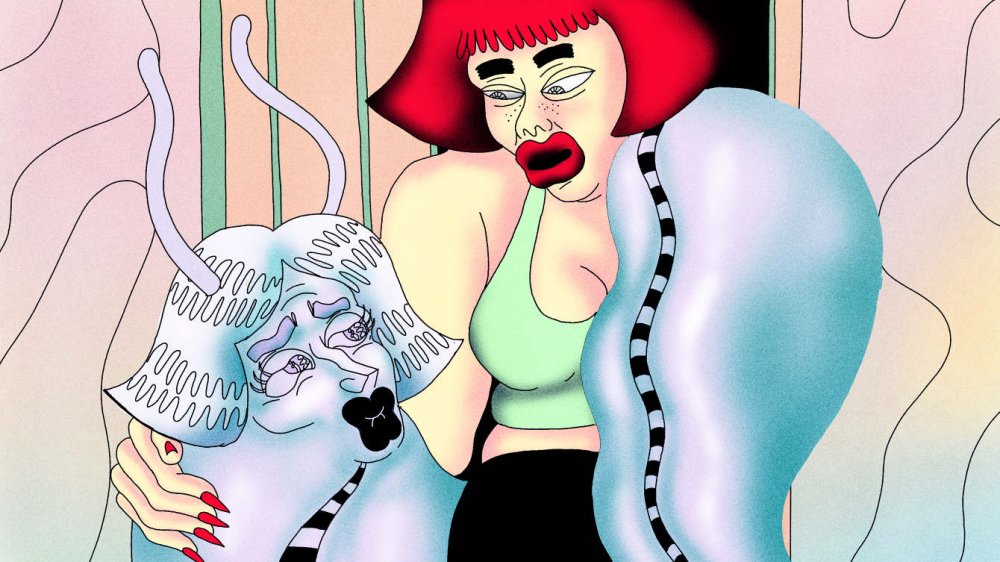 Sophie Koko Gate’s Slug Life: ‘as if John Waters had been asked to direct a sexually explicit version of Yellow Submarine’

Bristol’s Encounters festival has now been celebrating the short film form for 25 years and to celebrate will screen a number of features from previous festival alumni. They include Martin McDonagh’s In Bruges (Encounters gave a platform to the director’s Oscar-winning Six Shooter in 2005) and Lynne Ramsay’s Morvern Callar (Ramsay’s Gasman and Kill the Day both having screened here in the festival’s early years).

Of course, the festival’s main fare continues to look forward, helping us discover new talents as well as some established ones still working in the short film form. Here are ten shorts to look out for.

Yorgos Lanthimos dips a toe into the world of short film with Nimic, marking a return to the world of the strange and surreal after the comparatively straightforward The Favourite (in front of which Nimic is screening).

Matt Dillon stars as a cellist who, after a random encounter on the subway, finds himself followed by a woman who begins to insinuate herself into his life. Lanthimos builds an off-kilter world with typical aplomb, and the result is a clever use of the short form that’s both vaguely disturbing and darkly satirical. 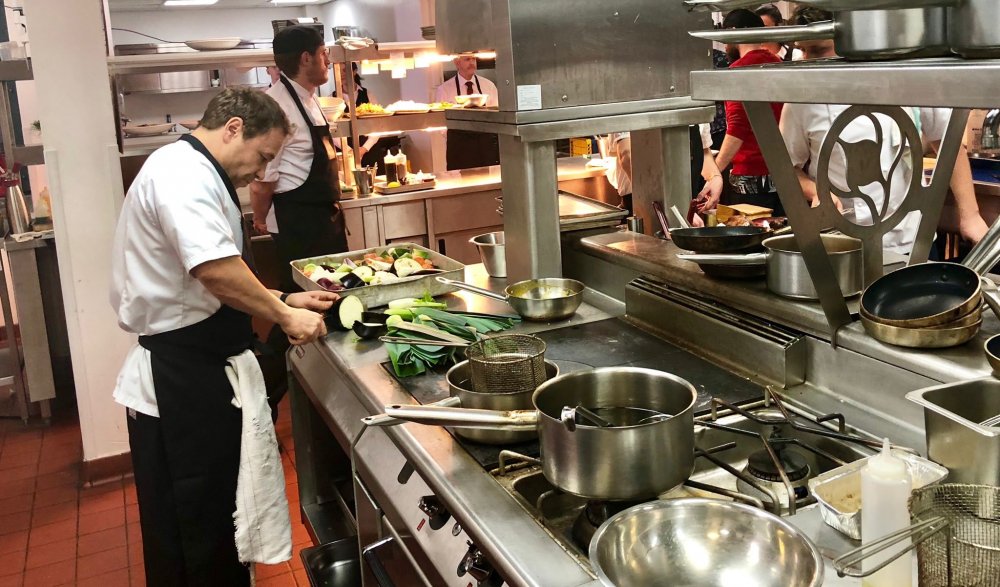 Actor turned director Philip Barantini provides a technical tour de force with this 20-minute short filmed in a single shot. While single-take films often fall into gimmickry, the technique is effective here as the constant motion reflects the tense and claustrophobic story of a head chef whose constant stress is about to overtake him.

For all the filmmaking bravura on show, it’s a lead performance of nervy brilliance from stalwart British actor Stephen Graham that makes the film a compelling watch.

An unholy mash-up of Tim Burton and Wes Anderson, The Devil’s Harmony is a rather brilliant high school musical that sees a group of school outcasts getting revenge on the jocks through their singing and the mysterious powers it unleashes. The film’s combination of classic genre tropes and exploration of high school tribalism is filtered through a gloriously deadpan surrealism that is often very funny and surprisingly affecting. Add in from some wonderful performances from a young cast and you have a film that marks Dylan Holmes Williams out as a director to watch.

A ghost, a werewolf and a witch try and get through modern life and the threat of apocalypse in this clever Welsh animation. Much like its name, which plays off the internet phenomenon of Creepypasta – horror myths and legends that often become viral – the film grounds its fantastical nature with a number of touchstones firmly rooted in reality, including a familiar voice cast including Adam Buxton and Eve Myles. There’s also a lingering sense of existential dread running alongside the more conventional gothic type of it.

A woman being held against her will makes a desperate call to the emergency services and has to hope that her coded pleas for help are understood. In what is essentially a two-hander between the terrified protagonist and her call-centre saviour, Girard makes excellent use of the short form by keeping the atmosphere consistently taut. While the film ultimately works as a claustrophobic thriller, constantly switching between the confined spaces of a car and a tight shot of the call centre, it’s also an intelligent exploration of female oppression in the modern era.

Not to be confused with Corina Schwingruber Ilic’s award-winning short of the same name, All Inclusive is a comedy underlined with the darkness that we’ve often come to expect from Finnish cinema. The film follows Kalervo, a downtrodden man exploited by everyone around him. But he receives a gift which bestows him with unimaginable power and will make revenge sweet. Nikki mixes dour realism – Karlevo’s world is one of desaturated colours and dull suburbia – with a swirl of the fantastic to create a somewhat bitter morality tale.

Already boasting an impressive set of plaudits – including a Student Academy Award and the Cristal Prize for Best Student Short at this year’s edition of Annecy – Daria Kashcheeva’s film is a raw and powerful puppet animation following a girl who must deal with painful memories whilst mourning the loss of her father. The film juxtaposes the childish comfort of the animation style with a certain amount of drab coldness – the warm memories of youth punctuated by reminisces of harsh truths. It’s an accomplished and affecting affair.

Does exactly what it says on the tin. Or does it? Paul Allen decides to play with both audiences and festival programmers by promising us much excitement and then delivering it in a completely different way from which we were expecting. The meta narrative makes fun of the entire experience of watching films at a festival as well as providing a sharp retort to some of the excesses and pretension that exists in some corners of film academia – and indeed film criticism.

There’s a hint of artist and cartoonist Dave Shrigley in this animation that ostensibly explores group dynamics and the ways humans are meant to act when they are together. As in Shrigley’s art, the almost childlike animation is a deceptively simple exterior cloaking a clever and pointed satire on the often selfish foibles of self-definition and notions of equality. There’s a dark humour at play alongside a genuinely insightful look at human behaviour.