Dylan Cave on a septet of standouts at this year’s Bristol short-film festival, featuring old people, young people, a house and a stick. 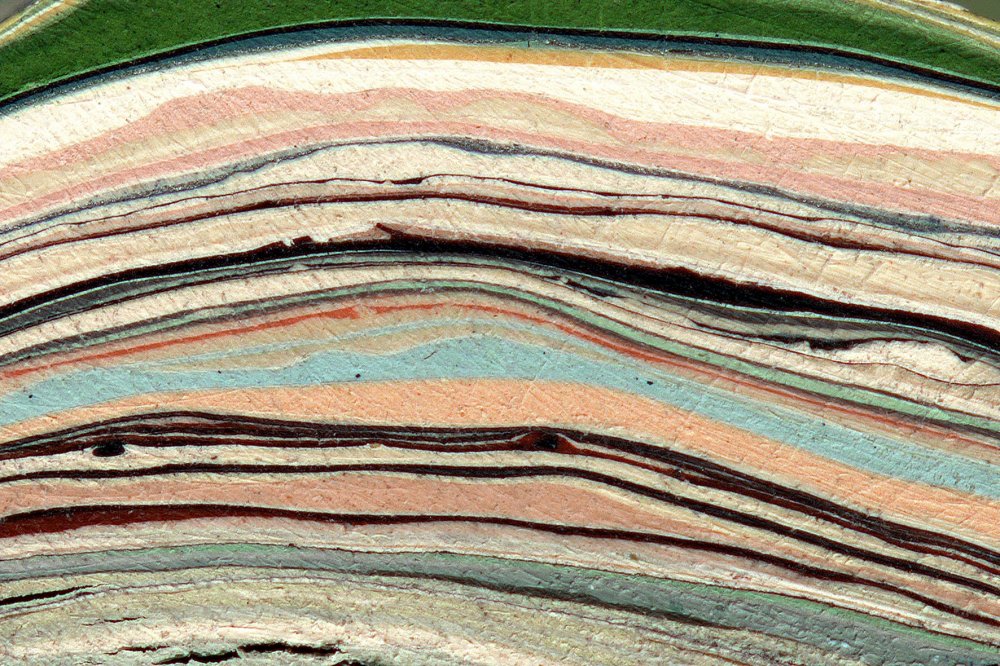 In their modest way, the British offerings at this year’s Encounters Short Film and Animation festival illustrated the diverse range of British filmmaking talent that had been celebrated at the Toronto Film Festival in August. Perhaps encouraged by the BFI’s announcement of the new NET.WORK talent initiative, an optimistic buzz about the ambitious new voices in British filmmaking ran through the festival.

The winner of the Brief Encounters Grand Prix award, the festival’s top live-action prize, forcefully represented this scale of ambition. Jamie Stone’s Orbit Ever After is a futuristic coming-of-age tale about a teenager living in a space capsule that circles the Earth. He wants to jump from his aeronautical home and meet the girl who spins around the globe in the opposite direction. The film’s major achievement is in vividly realising its futuristic universe on its small budget. The exterior action, filmed as if in zero gravity but done completely without wires, looks stunning. A making-of video offers some insights into how they created it all in-camera:

Orbit Ever After is structured around its young protagonist’s search for something to lift him out of his mundane existence, a theme it shares with the festival’s Best of British live-action winner, Rosemary Jane (trailer). A London Film School graduation film from writer/director Carolina Petro, it tells the story of a grief stricken 65-year-old searching to fill a gap left by her dead husband, so she tries to score some weed. Petro’s film is played with beautiful character dynamics and the audience is invited to enjoy Rosemary’s flaunting of convention without poking fun at her. 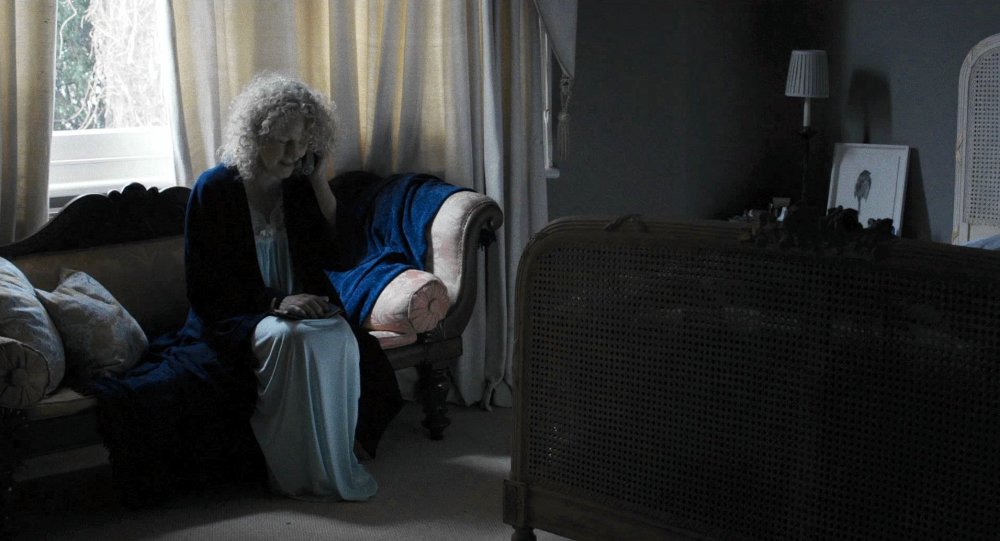 Rosemary Jane was one of a handful of films looking at ageing and the restrictions that getting older can sometimes impose. But where it explored social restrictions, in Johnny Phillips’ directorial debut Woodwoo the impositions came firmly from within. Phillips stars in his own film as a middle-aged tree surgeon momentarily left in a life-threatening position during the tricky chainsaw-pruning of a glorious old oak. RADA-trained Phillips makes his fatigued labourer an internally bitter fellow, but it’s his direction of the simple story that impresses most, giving the routine activity of the exhausting job an almost unbearable tension.

The subject of age also framed a sweet documentary by Roy Petersen. His Riva & Albert was a brief look at an unexpected friendship between a 22-year-old woman and her neighbour, 102-year-old jazz-musician Albert Torrance. Petersen allows the pals’ different personalities to come through, yet the film also has space to celebrate their unusual bond. And the sad postscript noting Albert’s passing is leavened by the film’s clear belief that his was a life well lived. You can watch it online:

John Smith’ Dad’s Stick (pictured at top) was also a memoriam. A minimalist consideration of the tools used by Smith’s father, the film succinctly touched on the way memory is bound into the flotsam and jetsam we leave behind. Smith slices open a paint stirrer used by his dad since the 1950s, revealing the colourful circles of dried paint that have accumulated around each other like the rings of an aged tree stump. The stick bears witness to his father’s existence, retaining the evidence of his activity and even marking his changing taste in colours.

In contrast to these eulogies to the past, Guillermo Ibañez’s Bump was focused firmly on the present, specifically the consequences of an impulsive moment. The story of a shy pre-teen who kidnaps a baby when the mother is distracted, Bump was particularly notable for its excellent casting. Newcomer Megan Evans beautifully handled the conflicting emotions experienced by her naive kidnapper, projecting pride and steely concern when confronted by older pregnant teenage girls, yet wholly vulnerable when considering the enormity of her foolish actions. 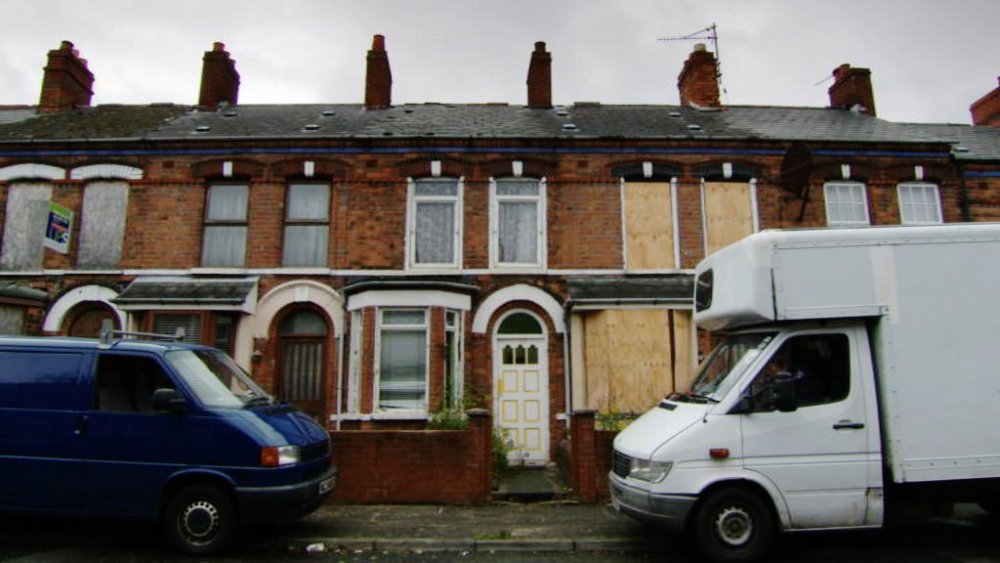 Belfast provided the setting for the festival’s most audience-dividing film, A Removals Job, by artist Nicholas Keough. Beginning as a seemingly innocuous documentary about a house, the film swiftly changes gear. After one Keatonesque shot, in which a piano crashes into a room occupied by one of the workers only moments before, the film emerges as a performance piece worthy of Pina Bausch. Soon the removers are ripping through the household with a frightening ferocity, wilfully smashing up its contents.

They finish with a return to order that disturbs even more, almost vindicating their primal rage by pedantically organising the resulting carnage into straight stacks and tidy rows. As they leave the site – now a gaping hole in a run of terraces – the absurd contrasts leave an unsettling chill. The film’s scale and audacity impressed – I can’t wait to see Keogh’s next.