The decorations from a Coen brothers-led jury spanned the good, the bad and the wacky. 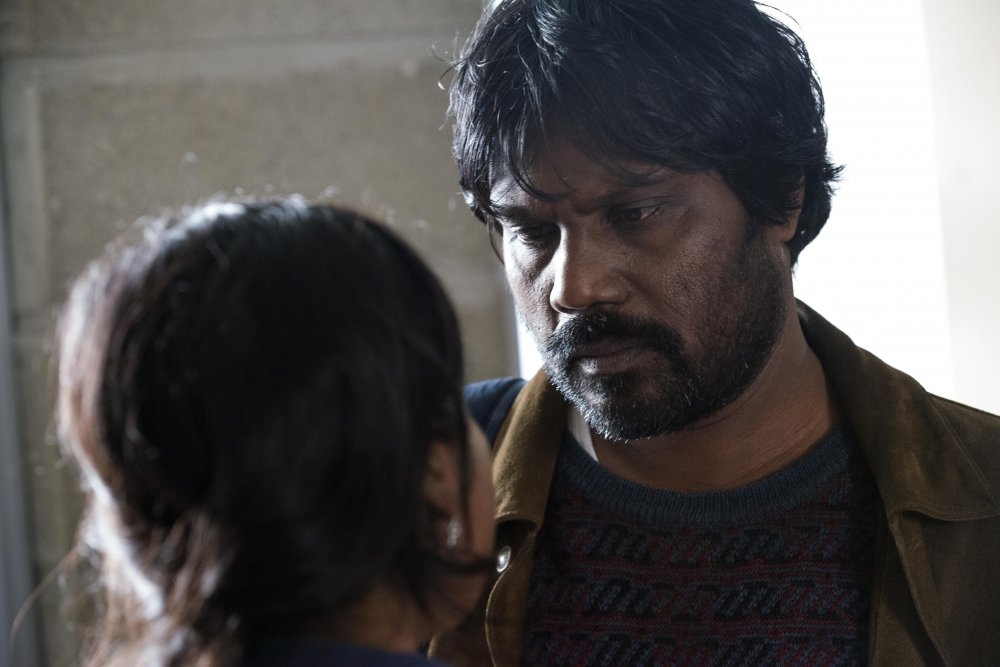 Alas, this curate’s egg of a Cannes competition ended up getting an awards ceremony of a similar off-beatness. There’s no question that Palme winner Dheepan is a superbly well-made and acted film, but what ought to have mitigated against it winning is its hugely unbalanced showoff ending.

The film concerns a Tamil Tiger veteran, the Dheepan of the title (Jesuthasan Antonythasan), who hurriedly assembles a fake family out of three refugees in order to escape Sri Lanka after the rebel war was lost to the government. Dheepan gets a job as the caretaker of a banlieu block in France; his ‘wife’ Yalini (Kalieaswari Srinivasan) meanwhile finds a position looking after the ailing godfather of a drug gang now run by his son. Though there are pointers that some kind of maelstrom is brewing, much of the time the film holds out the hope that it might be a low-key realist tale of survival and violence spurned – but oh no, in a leap of tone giddily out of all proportion to most of what we’ve seen, Dheepan’s experience as a fighter is required to try to free them from dire new circumstances.

Had the film stayed truer to the tone it established throughout, I would have no quibble with its victory. After all, it has a pair of protagonists of a kind we’re not used to seeing on the big screen, and it certainly doesn’t lack for belief in what it’s doing. 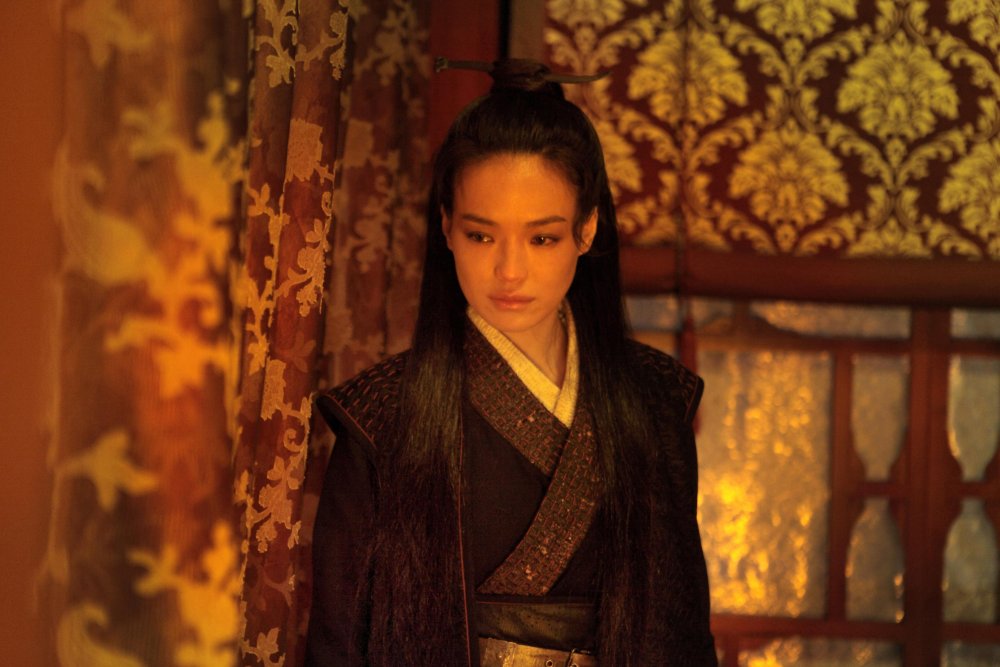 I’ve written elsewhere about The Son of Saul, which would have been my second favourite for the Palme, but contents itself with what is an amazing Grand Jury Prize for Cannes debutante László Nemes.

My personal favourite, and arguably the overall critics’ rave, was Hou Hsiao-Hsien’s The Assassin, which won him a worthy Best Director prize. What’s so special about this oblique take on the historical wu xia epic are the long, quiet sequences between the action, where the ability of trained murderer Nie Yinniyang (Shu Qi) to melt into the shadows creates a delicious dynamic between, on the one hand, our sheer pleasure in the beauty with which Hou’s DP Mark Li films diaphanous curtains, billowing gauzes and waving tree branches, and on the other the anticipation that our gorgeous assassin will appear amongst them and do something. Of course, there was always insufficient story material here to make a Palme winner, but one has to live in hope when a Cannes competition is so hard to figure. 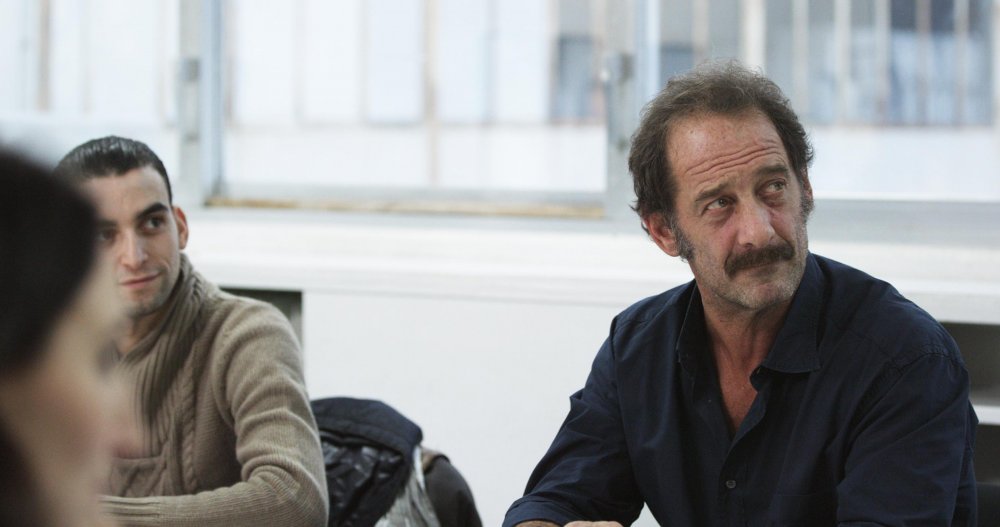 Vincent Lindon’s Best Actor prize for The Measure of a Man, which I’ve written about here, was one comfort in that his only serious rival for me was Tim Roth in Chronic, a slow-burn study of a male care nurse who gets sued for sexual harassment. But since the first award news was that Chronic’s director Michel Franco had won the Best Screenplay prize, Lindon then became the shoo-in he ought to be.

Which leads us to the controversy that is the Best Actress prize. It’s not Emmanuelle Bercot’s fault that she’s won a half share for such a terribly OTT film as Maïwenn’s Mon Roi, about people one would run a mile from in real life, but it’s the worst prize I can remember Cannes giving for some time. Rooney Mara, on the other hand, was terrifically sensitive and poignant in Todd Haynes’s Carol as the mooning shopgirl in search of her true feelings, and should have got it all to herself. Still, this Cannes, being so full of such strange choices, was never an easy one in which second-guess a Coen brothers-led jury.

Related to Cannes 2015 awards, and reaction