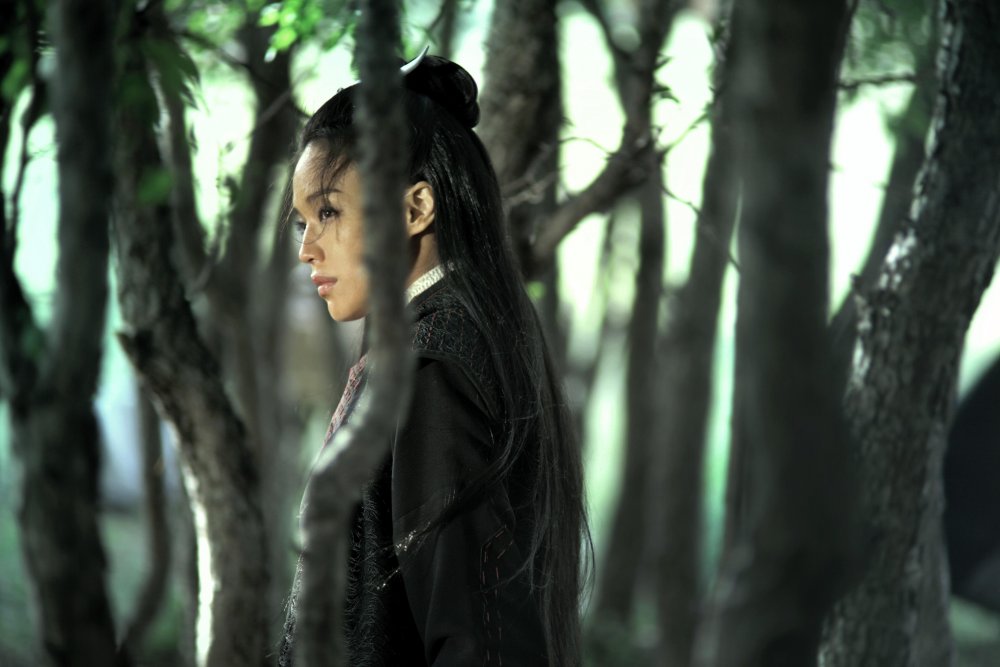 While there have as usual been some very fine films in competition at Cannes this year, around halfway through the festival there appeared to be a widespread feeling that there was still no single standout title. For many, that changed with the unveiling of Hou Hsiao-Hsien’s The Assassin, the director’s eagerly awaited first feature in eight years. But it wasn’t just the long wait that had had people wondering what to expect from the Taiwanese master; it was also the fact that it was his first foray into the wuxia or historical martial-arts genre – not, perhaps, the type of movie you’d associate with a man known for his long takes and quiet realist narratives.

But as it happens, the most immediately conspicuous thing about The Assassin is that while it is in many ways a magnificent example of the wuxia genre, it is also without question a Hou film first and foremost. That much is gloriously clear in the black-and-white prologue, in which Yinniang (Hou’s favourite actress Shu Qi) is told by her mentor to kill a couple of corrupt officials; the composition (in 1.33:1), the sense of movement within the frame and the pacing at once show that this isn’t going to be the usual action-packed fantasy but something more realistic, more measured and altogether more original and striking.

And once the story proper begins – this time in colour but, with the exception of a couple of widescreen shots showing a musician, still in the Academy ratio – those qualities only become even more evident. Hou and his team have clearly paid great attention to historical accuracy in terms of architecture, furnishings, clothes, weaponry, general behaviour and so on. Likewise, the fight sequences, when they occur, feel unusually authentic, since there’s very little obvious use of special effects; the perfect pacing and the illusion of reality both derive from the razor-sharp editing. 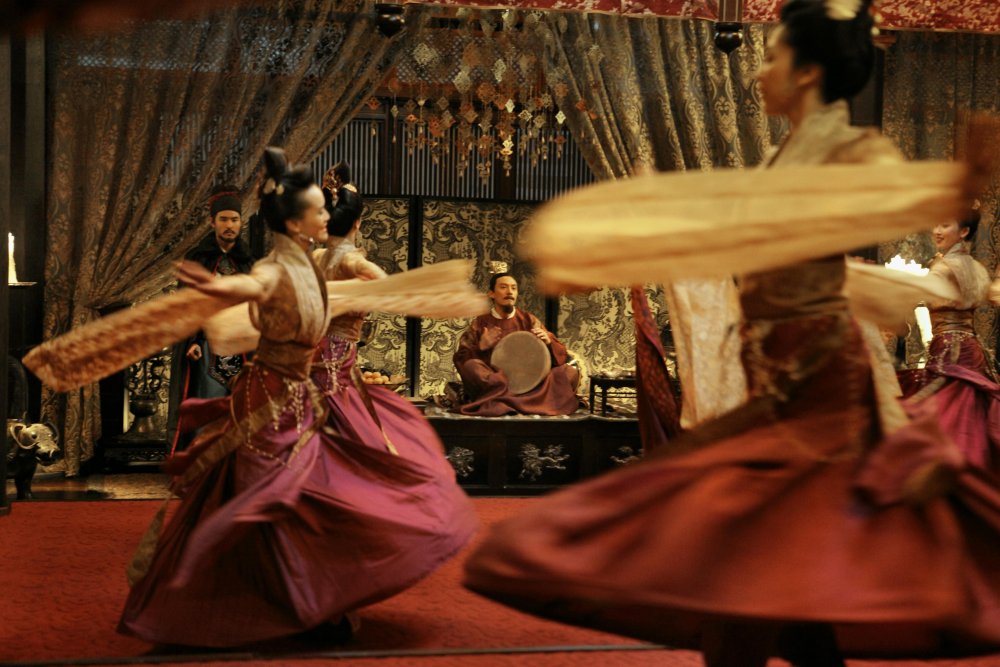 The story, such as it is, takes place in the ninth century when the Tang dynasty was in decline; Yinniang, who has been living in the countryside with the nun who abducted her in childhood and trained her as an unrivalled practitioner of the martial arts, is sent back to kill a cousin, a noble and military leader to whom she was once promised. In fact it’s very hard most of the time to get any proper sense of the storyline, because Hou doesn’t spell things out with any exegetic dialogue; it’s as if he simply doesn’t care whether we can follow the details of the plot or not.

Indeed, it is a measure of the film’s astonishing formal audacity and breathtaking elegance that we don’t actually feel any need for a clearer narrative. Whether shooting through wafting transparent curtains or mountain mists, or using muted or saturated colours, holding for a long time on a static tableau or delivering a quick montage depicting Yinniang despatching her enemies with deadly ease, Hou constantly makes us feel almost as if we’re watching something we’ve never seen before.

And perhaps we are. This is worlds away from the likes of Crouching Tiger, Hidden Dragon, let alone the dazzle-dazzle of something like House of Flying Daggers. It isn’t pretty, but a thing of great beauty. And like Hou’s Good Men, Good Women (1995) or Flowers from Shanghai (1998), it is also groundbreaking cinema of astonishing ambition and assurance. If the Coen brothers’ jury is brave enough, it may reap its just reward.

Correction (22 May 2015): this review originally described The Assassin as Hou’s first film in seven years. His previous film, The Flight of the Red Balloon, premiered in Cannes in 2007, so we have amended this to eight years.

Related to The Assassin – first look