Wong Kar-wai’s first film in six years is a kung fu melodrama that spans the decades – and focusses on icicles falling, one at a time. 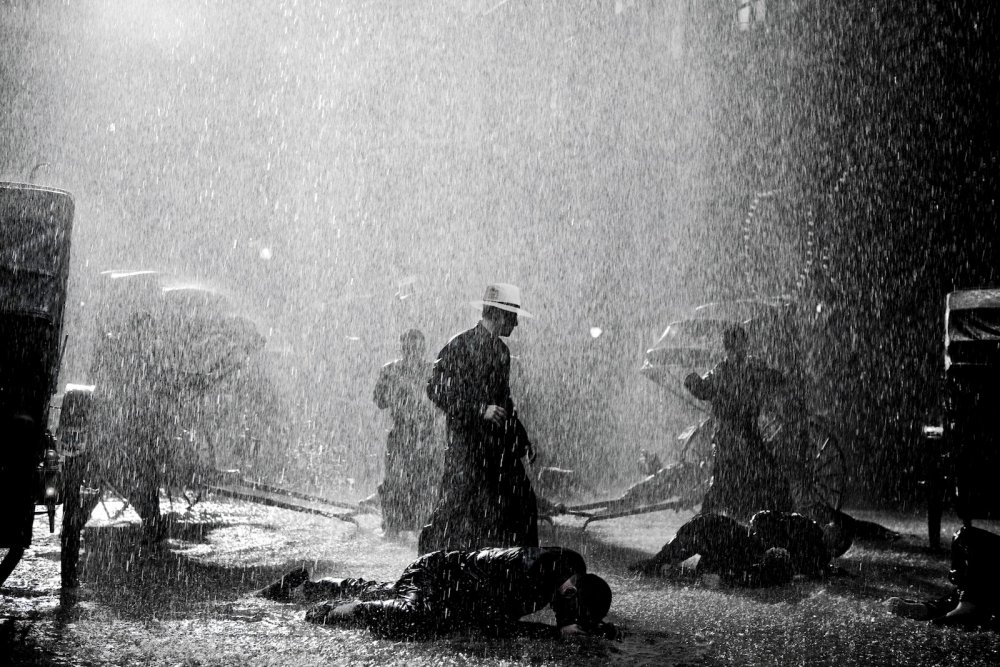 Designed perhaps to blast away any doubts about Wong Kar-wai’s reputation after the mild calamity of My Blueberry Nights, the director’s sumptuous new saga of kung-fu schools The Grandmaster goes all out out for an operatic-romantic aesthetic that de-emphasises the violence in favour of rain-spatters off a straw hat, and the whoosh of ornate slippers on a polished floor.

The action – often shot more like ice-skating than combat – spins out from the town of Foshan, home to modest master Ip Man (Tony Leung), where comes Northern master Gong Baosen (Qingxiang Wang) in celebration of his retirement to challenge the best of the Southern masters at the Golden Flower brothel.

Ip Man is chosen, and briefed on many styles, yet the battle becomes an intellectual challenge that Ip Man deriddles to his opponent’s satisfaction. Gong Baosen’s daughter Gong Er (Ziyi Zhang), mistress of another technique, confronts Ip Man for her family’s honour, and wins the fight because Ip Man said he wouldn’t break anything yet dislodges a floor panel.

Ip Man and Gong Er remain in touch by letter but this whole world of tradition is soon blown away by the invasion of the Japanese and consequent political turmoil that engulfs the country (the story spans the 1930s to the 50s). The Gong family’s honour is put at stake when Gong Baosen’s star pupil Mah San (Jin Zhang) kills him, and Gong Er swears revenge. 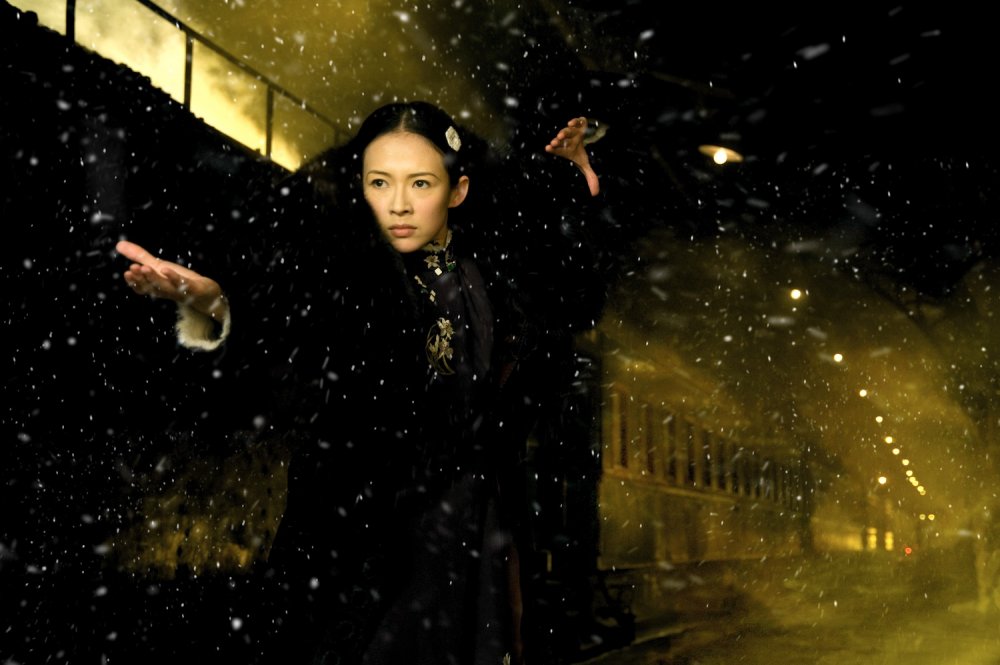 I watched The Grandmaster from the front row beneath an enormous screen and what struck me most was how gossamer-thin is the focal depth deployed here by Wong and his cinematographer Philippe Lesourd. Only parts of his cast’s gorgeous faces are ever pin-sharp; only one in a row of icicles all ready to fall. The interplay of surfaces and shadows is, if anything, richer still than we’re used to from Wong and his team (including perennial production designer/editor William Chang). He’s certainly channelling von Sternberg whenever Zhang Ziyi walks through train smoke wearing a plump fur collar.

The saga centres around the difficulty of maintaining honour in the direst circumstances, and it moves through history as if it were dealing cards, marking each solid moment with a tableau photograph. Wong proves it’s possible to make a full-blown kung-fu weepie. Quite which of his fans will most enjoy it remains to be seen.

Related to The Grandmaster – first look