Ulu Grosbard’s Georgia: a melodrama as mysterious as real life

Could the ultimate puzzle film be one that can’t be solved, such as this little-seen 1995 movie starring Jennifer Jason Leigh, which has a perplexing question at its core? 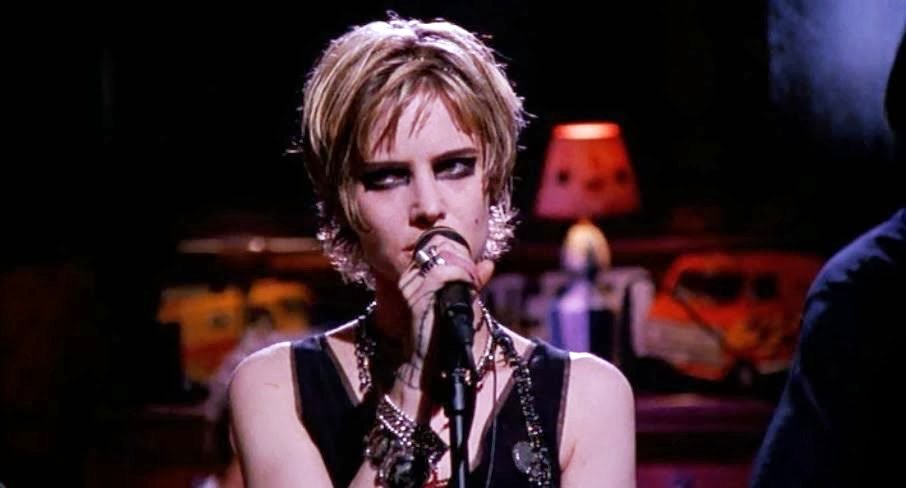 “When I watch a movie or read a book, the people are so beautiful, their feelings and actions so sensible and complete. Even when they suffer, everything is logical and correct. There’s cause and effect, a beginning and an ending. In real life, everything is so vague.”

What draws us to works of narrative art? Though this question seems so basic as to be almost unworthy of consideration, it connects with wider questions concerning the role of criticism. As Peter Burra pointed out in his 1942 introduction to E.M. Forster’s A Passage to India, the arts have “one common subject for discussion – the life that is lived and known by men; and since it is not at once apparent why men who are intimately involved in living that life should desire to contemplate so immediate an experience in any remoter way, another activity (criticism), as old as themselves, has attended upon the arts from their beginning, which has constantly and variedly, but never quite satisfactorily, attempted to explain the reasons for their being. In the advanced state of everything – of life, that is, and our ideas about life – that we have achieved today, people… have set themselves to define the difference between the real life which we live and the life which the arts present to us.”

Georgia is currently unavailable in the UK.

There is surely something of an irony here. We expose ourselves to art hoping to find the complexities, confusions and ambiguities of life resolved therein; yet the finest art will surely be that which refuses to feed these complexities, confusions and ambiguities to us in an easily digested form, instead attempting to reproduce the richness of lived experience. The greatest works of art barely feel like art at all, more closely resembling that irreducible reality we believed ourselves to have left behind when we opened the book, entered the cinema or visited the gallery.

Yet much widely admired modern filmmaking seems to me merely complicated rather than complex. Such puzzle texts as Michael Haneke’s Caché (2005), Bryan Singer’s The Usual Suspects (1995) and Shane Carruth’s Primer (2004) garnered critical acclaim and cult reputations by providing audiences with the cinematic equivalent of a Rubik’s Cube; they may be difficult to solve, but we can rest assured that there is one – and only one – solution towards which, if we are patient, we will be guided. If Citizen Kane was, to use Borges’ term, a labyrinth without a centre, these films are labyrinths whose centres, though they remain teasingly out of reach, can, at least theoretically, be located. 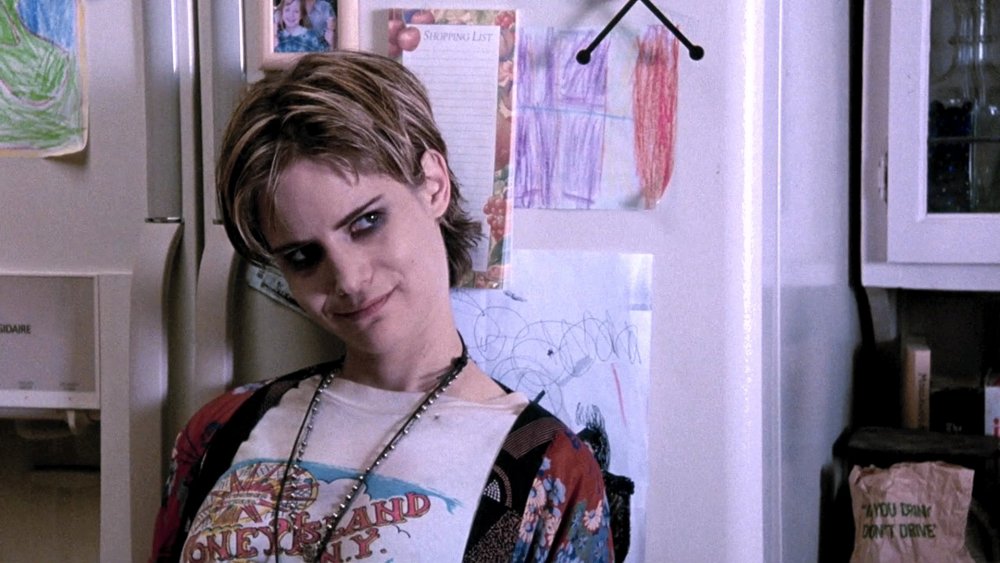 These modish triumphs are the context within which the obscurity of Ulu Grosbard’s Georgia (1995) must be understood. Despite receiving positive reviews (and one Oscar nomination, for Mare Winningham as supporting actress), Grosbard’s film fared poorly at the US box office, and failed to secure a UK release. It didn’t even appear on video or DVD here, though Channel 4 scheduled a couple of late-night screenings. It seems to me among the greatest American films of the 90s precisely because it lacks those elements which would have made it fashionable.

Grosbard was a marginal figure associated with the New American Cinema of the 1970s who never enjoyed the success of his peers, and is seldom mentioned in accounts of the era. If his seven films have anything in common, it is their emphasis on characters playing (with various degrees of self-consciousness) performative games of identity and truth.

A notable case in point is Georgia’s protagonist, Sadie Flood (Jennifer Jason Leigh), a struggling singer existing in the shadow of her famous sister, Georgia (Mare Winningham). What makes this film so endlessly fascinating is its refusal to impose a definitive reading. Is Sadie a talentless amateur leeching off her sister’s talent? Or is she the voice of raw authenticity, her harsh vocal delivery a critique of Georgia’s soulless professionalism? Grosbard does not say, leaving us to fall back on our own judgement.

One scene might stand as representative, a scene in which our understanding of the characters is deepened by musical performance (for if this is a great melodrama, we should recall that the word melodrama literally means ‘music plus drama’). It shows Sadie singing Van Morrison’s Take Me Back onstage at a charity event where Georgia (who was responsible for Sadie’s invitation) is also appearing. The onscreen audience’s response is muted (Sadie is, after all, not one of the famous names they have come to see) but respectful, and Leigh, far from trying to convey her character’s vocal inadequacy, is presumably singing as well as she can.

Intercut with Sadie’s performance are shots of Georgia quietly observing, and looking increasingly concerned by what she obviously sees as her sister’s public humiliation. She eventually rescues Sadie by joining her onstage, turning the song into a duet. This leads to the argument the two sisters have on their way home, during which it becomes clear that Sadie perceived herself as doing just fine until Georgia, who could not stand to see her succeed, decided to intervene.

But who is correct? This is one of the mysteries around which Georgia is constructed, yet it is different in kind from those mysteries dominating the aforementioned titles by Haneke, Singer and Carruth. No matter how much time we spend studying this film, we will never arrive at a solution. There is no ‘truth’ concealed beneath a deceptive surface here. If these characters conceal anything, they conceal it from themselves. We have no way of knowing if Georgia ‘genuinely’ saw herself as Sadie’s saviour, if she was acting from resentment, or if she was motivated by a complex (as opposed to complicated) mixture of motivations which are not susceptible to disentanglement, whose very nature is defined by their entangled state.

Which is to say that we can no more definitively judge Sadie and Georgia than we can definitively judge our friends and acquaintances in the real world. “You can’t feel what I’m feeling. You aren’t me,” insists Georgia, while her husband Jake (Ted Levine) tells Georgia that “I don’t think I could ever grasp, I mean not a clue, what it’s like to be your sister.” Grosbard’s film both confirms and denies these statements, showing us exactly what its characters are feeling, vividly demonstrating what it’s like to be Sadie, yet all the while emphasising the impossibility of such a project. This is art which effaces art, art in which the serpentine jumble of reality spills on to the screen and refuses to budge. Art which is just like life.

Related to Ulu Grosbard’s Georgia: a melodrama as mysterious as real life