Juliane Grieb recommends three hot tickets at the BFI London Film Festival 2017: a film by an established director, a breakthrough and a wild card. 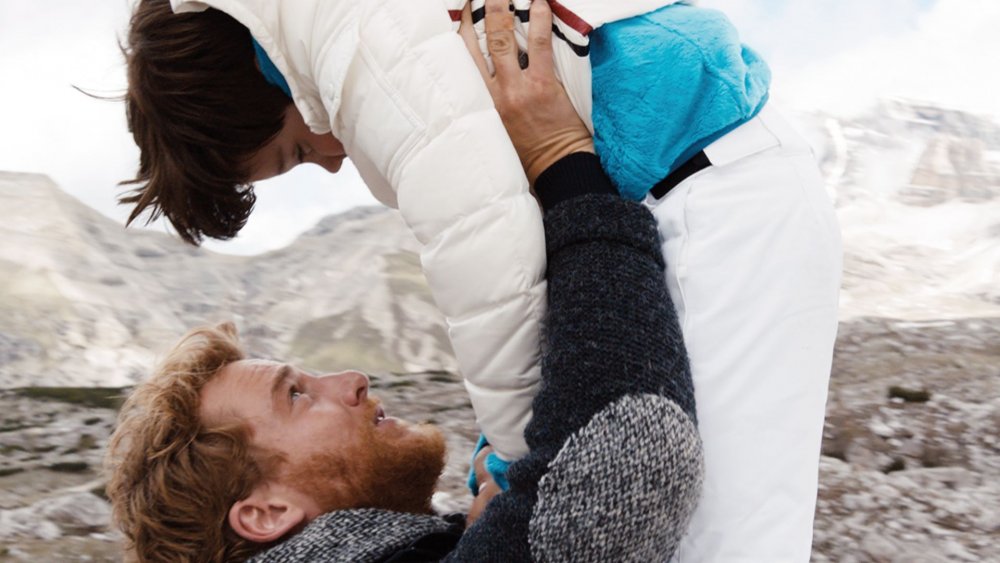 A man desperately fights for the affection of his girlfriend’s son after an unforeseen event turns a mountainside vacation into a survival trip. Starring Alexander Fehling and Bérénice Bejo, this complex family drama delivers goosebumps from beginning to end.

Jan Zabeil started his career as cinematographer, which explains his sharp eye for beautiful imagery. After studying at the Film University Konrad Wolf in Babelsberg, he gained international recognition with The River Used to Be a Man (2011), which won him the new directors award at the San Sebastian Film Festival. Three Peaks just won the the prestigious Piazza Grande audience award at Locarno.

Focusing on the consequences for new partners in patchwork families, Zabeil provides an interesting and rarely seen view on contemporary family life. The eponymous Three Peaks are landmarks in the Italian Dolomites, symbolising a family of three – just one example of how nature plays another character in his film. The mood remains ominously unpredictable, switching from tender to malicious. While the first hour of the film focuses on the carefully observed small moments of life, from there on Three Peaks turns into a tense survival thriller.

Force majeure; The Past 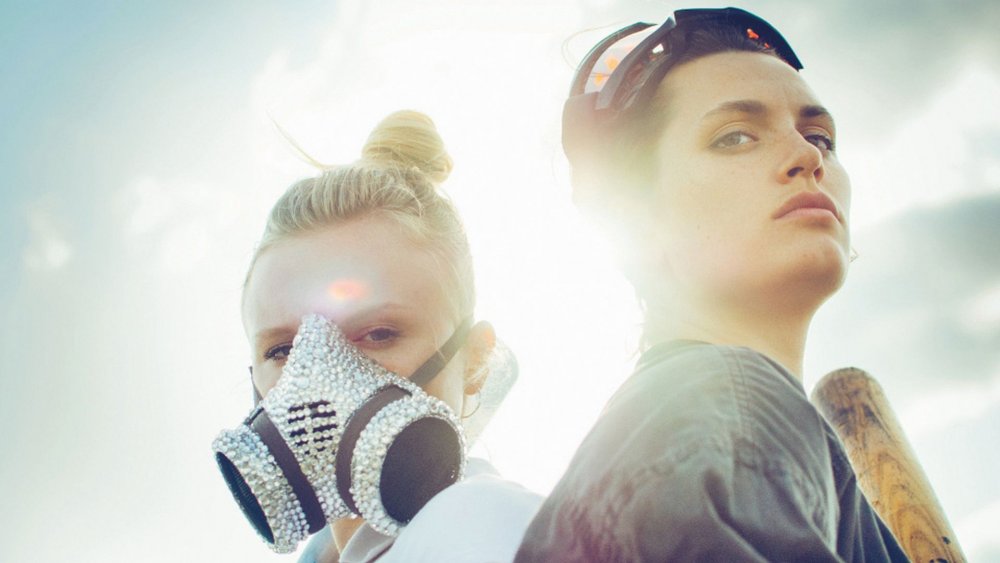 Jakob Lass characterised his kickass feminist rebellion movie as ‘martial arthouse’, which summarises his fresh and energetic work pretty well. We follow Maggie, whose life is turned upside down when she meets anti-capitalist Tiger, who saves her from pushy men, renames her Vanilla the Killer and unexpectedly unleashes her unknown reserves of aggressive potential. The stakes are increasingly raised and moral values are soon being challenged.

Jakob Lass was already praised as a pioneer for new, young German cinema when he was a student at the Film University Babelsberg, and he won numerous awards with his debut Love Steaks (2013). He films according to the rules of his own ‘Fogma’ manifesto, which means that much of the dialogue is improvised. Originally an actor himself, he allows the script to develop during the shoot, bringing to light the outstanding stagecraft of his protagonists.

Mesmerising Ella Rumph (Raw, LFF 2016) and erratic Maria Dragus (The White Ribbon) convince as a fascinating film duo who challenge the rules of the patriarchal establishment. Power and helplessness, domination and repression, as well as power relations within a friendship, are explored on many levels, while improvised work and documentary elements are perfectly combined. Tiger Girl is a tour through Berlin polished with outstanding camerawork, fresh, fast-paced editing, witty dialogue and stylised violence. 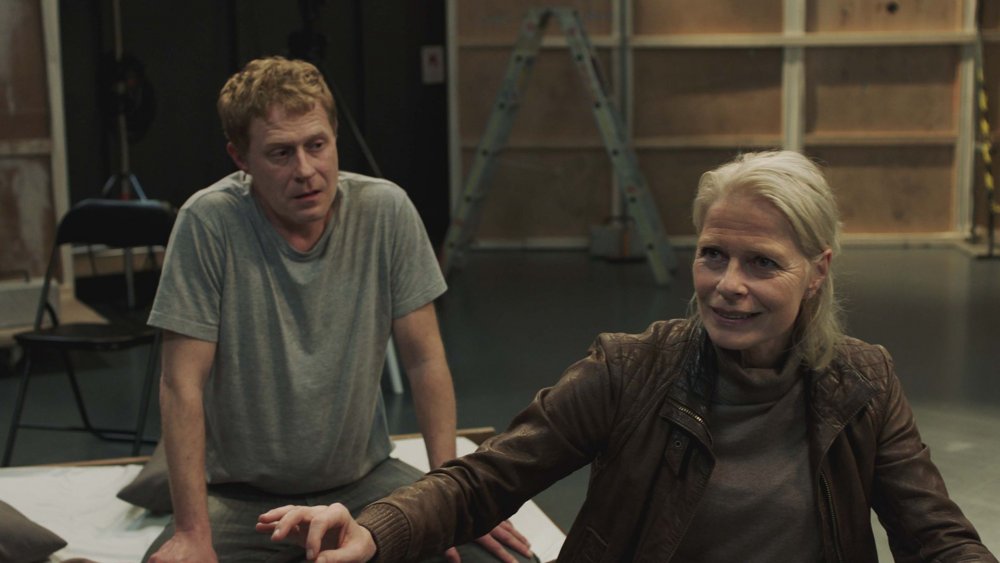 Only a few days before filming commences on a TV adaptation of Rainer Werner Fassbinder’s The Bitter Tears of Petra von Kant, the lead role has yet to be cast, with auditions continuing at a furious pace. Though the producer and crew become increasingly anxious, director Vera remains unwilling to compromise while Gerwin, the line reader, hopes to bag a role in the production.

Nicolas Wackerbarth started his career as an actor, before studying at the German Film and Television Academy Berlin, where his short Half Hours was selected to screen in Cannes. Casting is his second feature. Wackerbarth is also the co-editor of the film magazine Revolver and teaches at various art schools.

Every gesture, expression and sentence is under observation during an audition. These charged situations are the basis of this extraordinary film, in which Wackerbarth observes and sometimes caricatures the casting process of a film shoot. Both entertaining and informative about the world of casting, it’s a film that reveals much about the hierarchies that dominate filmmaking, while telling a universal story about power, ego, passion and the longing to be seen. It’s also a wonderful lesson in the art of acting.