Three to see at LFF 2017 if you like... films from the Middle East and North Africa

Elhum Shakerifar recommends three hot tickets at the BFI London Film Festival 2017: a film by an established director, a great debut and a wild card. 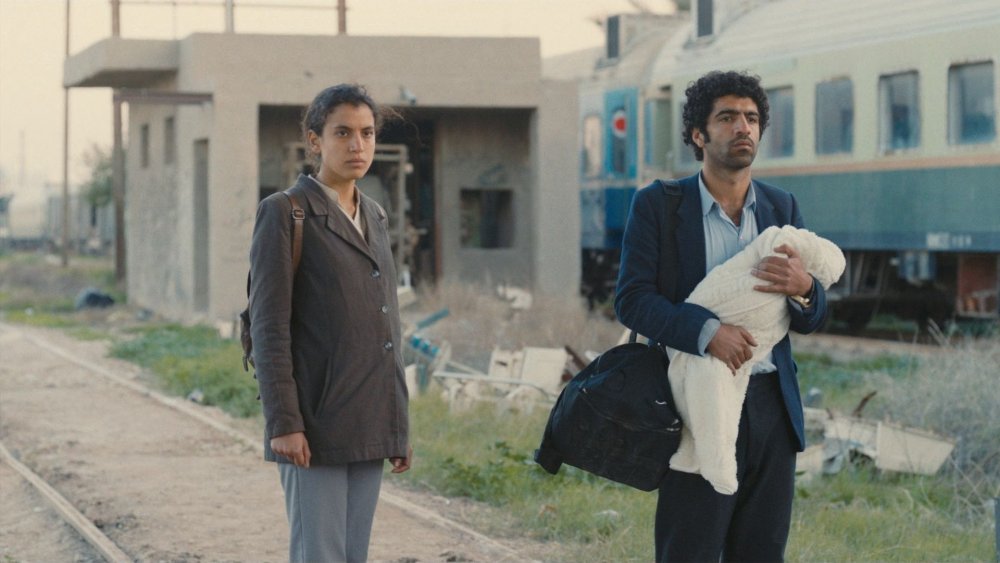 Sara enters Baghdad central station with determination and empty eyes. She is carrying explosives. But as her finger lingers on the detonator, we see an alternative journey unfold in which she collides with the lives of the colourful individuals around her.

Named Variety’s Middle Eastern Filmmaker of the Year in 2011, celebrated Iraqi director Mohamed Al-Daradji’s multi-award-winning films include Son of Babylon (2010) and In My Mother’s Arms (2011). These were all produced between his Leeds and Baghdad-based production companies, and have screened at festivals including Sundance, Berlin and Toronto.

Al-Daradji is a gripping storyteller, but this is not a sensationalist drama. Instead, he deftly paints a picture of the complexities within a struggling Iraqi society and the delicate line that ordinary Iraqis tread in negotiating their everyday realities – from Salam, the flirty spare limb vendor who becomes unwittingly entwined in Sara’s plan to Ali the child flower seller, who lives in a disused train with his sister. The station is a microcosm of Iraqi society in its resilience.

The Patient Stone by Atiq Rahimi

Beauty and the Dogs 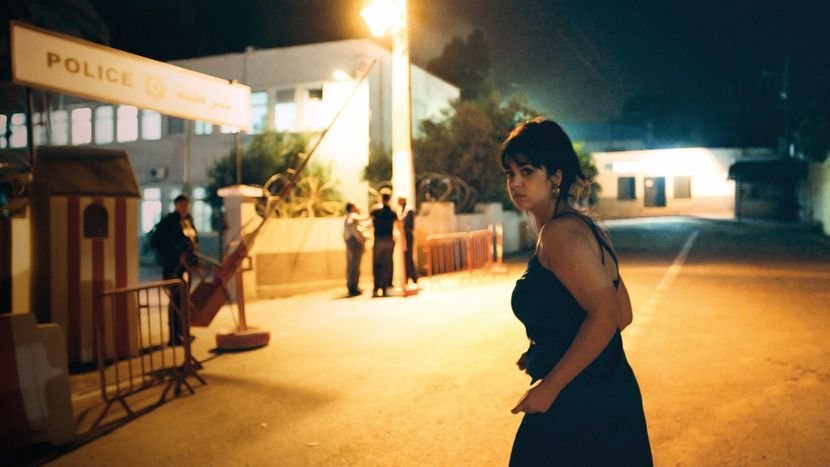 Beauty and the Dogs follows Miriam over the course of one long night. She has just been raped by several policemen yet refuses to play the victim in a systemically corrupt reality. Challenging stigma and bureaucratic nightmare, she decides to stand defiant and fight to report the crime.

Kaouther Ben Hania’s eclectic work focuses on the position of women in Tunisian society, most notably in her debut mockumentary The Challat of Tunis (2014), about a quest to find the man who slashed women from his motorbike. Beauty and the Dogs is her first fiction feature, and premiered in Cannes 2017’s Un Certain Regard.

Based on a widely discussed true story from 2012, this is a pointed challenge to patriarchal systems, corruption and attitudes to women – a critique notable both for its audacity and because it would not have been possible prior to the 2011 Tunisian revolution, when police tied to the dictatorship had more freedom to act as they pleased. The film is also formally bold, comprising nine long takes that guide us through the course of the night, while not shying away from a madding loop of victimising bureaucracy.

Jane Campion’s Top of the Lake 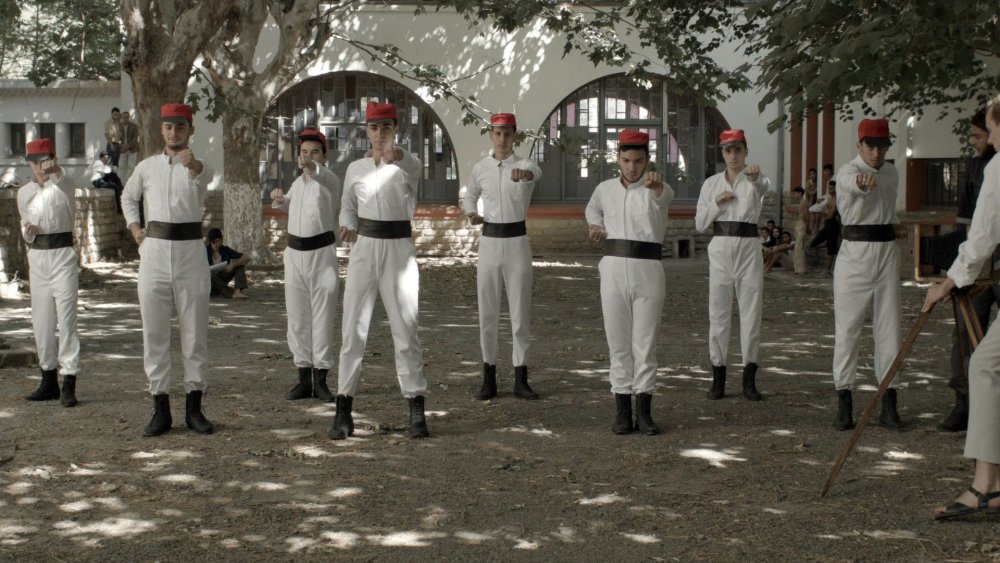 Le Fort des fous is a far-ranging reflection on power and domination. Told in a triptych structure, it moves from re-enactments based on French colonial military reports in North Africa to a lush island utopia merging languages and cultures, before finally moving onto interviews with Greek analysts reflecting on present-day migration.

Narimane Mari’s multi-award-winning first feature Bloody Beans (2013) was a fresh, radical and playful exploration of freedom, memory and colonial history. It laid the groundwork for this critically lauded follow-up, which was presented first at Documenta 14 before screenings at Locarno and Toronto.

Le Fort des fous will surprise, question and challenge. The first two parts range from performance in Mari’s native Algeria to imagined utopia on the island of Kythira, told through visually striking tableaux and a rich soundscape. The final section see Mari herself in frame for documentary-style discussions with analysts and activists in the Prosfygika neighbourhood of Greece where she gently probes, listens, learns. She invites the viewer to do the same, unassumingly orchestrating a layered and nuanced investigation into the weight of words and history.