Edward Lawrenson recommends three hot tickets at the BFI London Film Festival 2017: a film by an established director, a breakthrough and a wild card. 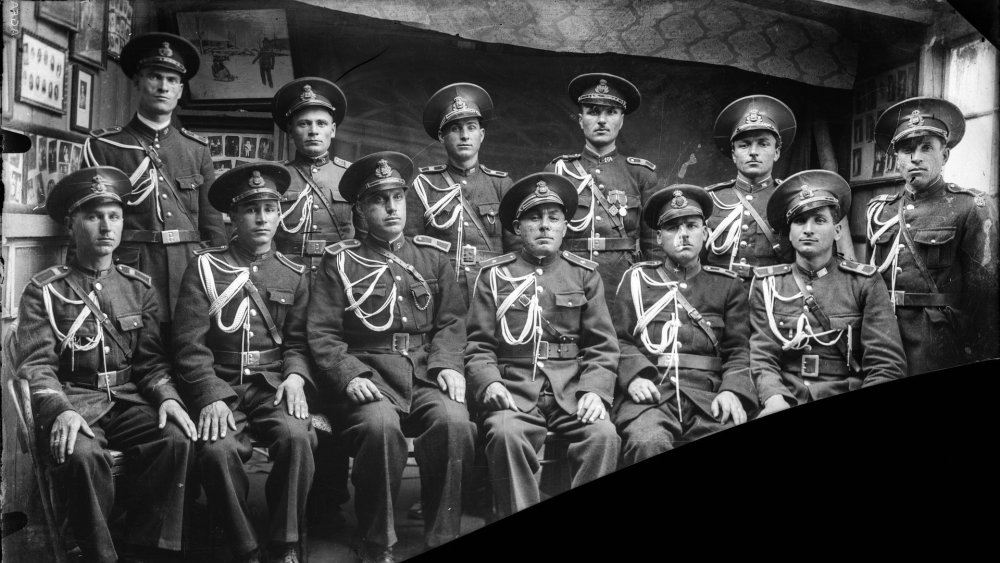 This is a haunting documentary that brings to life a troubled period in Romanian history. This unsettling and provocative film evokes the years leading up to the Second World War using only still photographs of ordinary people from the period.

With The Dead Nation, Romanian director Radu Jude furthers his exploration of his country’s history. Set in the early 19th century, his 2015 film Aferim! was about a runaway gypsy slave, while 2016’s Scarred Hearts about an ailing poet in a 1930s sanatorium (both films were in the LFF).

The Dead Nation comprises still images selected from the recently discovered archive of a commercial photographer working in provincial Romania in the years leading up to the war. Accompanied by snatches of contemporaneous audio and extracts from the diary of a Jewish doctor, it’s a rich and immersive chronicle of a society riven by splits and prejudice. Inviting us to meet the gaze of these ghostly figures, staring at the camera while holding stiff formal poses, Jude fashions a profound contemplation on memory and history, and a resonant portrait of Europe on the brink of disaster. 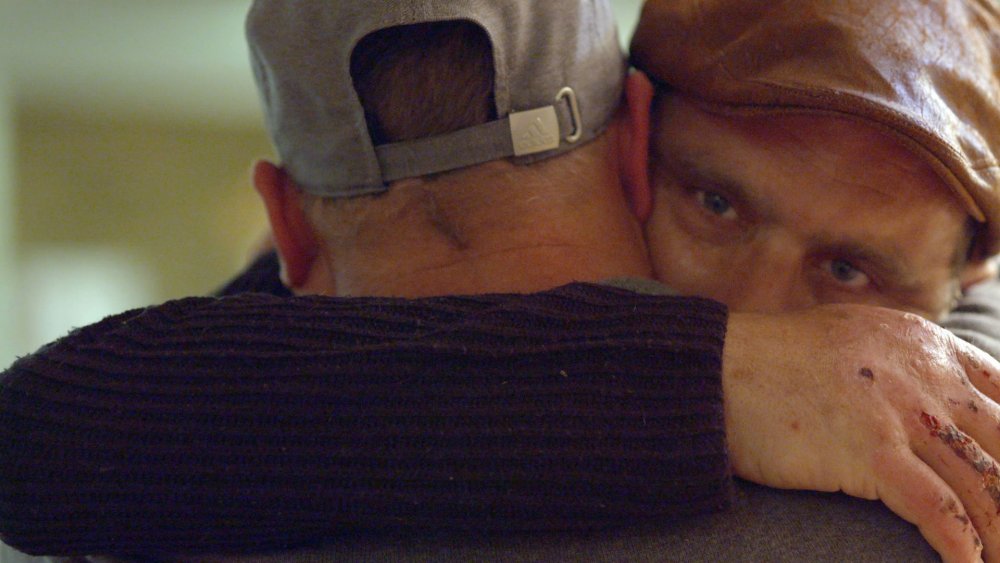 Island is a stark, unblinking, compassionate documentary set among a group of terminally ill people as they face the end with their families and in care facilities on the Isle of Wight.

This is the second feature from Steven Eastwood, a London-based artist and filmmaker who has produced a number of gallery-based works throughout the UK and beyond.

As you’d expect, Island contains some difficult material, staring down, as it does, a subject that is taboo in so much of our culture. But this is also a beautifully observed portrait of the dying process in the midst of everyday life, and reverberates with sensitivity and tenderness. An accompanying installation will premiere in Brighton’s Fabrica gallery alongside this screening. 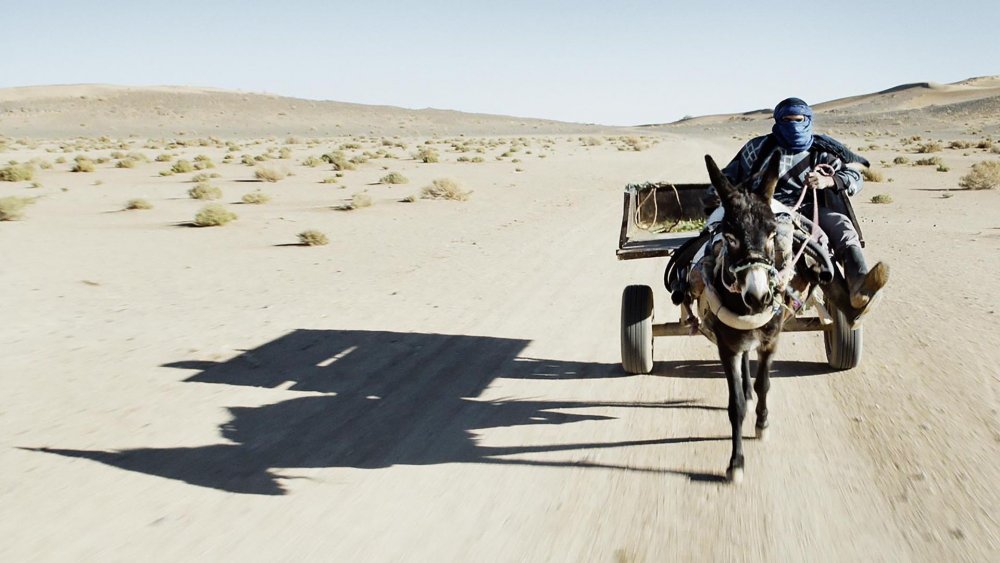 In 2013 Austrian documentary director Michael Glawogger died while shooting this ambitious project. Edited together from the material he shot on a trip that crisscrossed the globe, Untitled completes the work.

Confrontational, lyrical and acutely attuned to the injustices of global inequality, Michael Glawogger was an outstanding documentarian (his past credits include LFF titles Whore’s Glory and Workingman’s Death). Sharing the directing credit here, Monika Willi is also an editor, having collaborated with Glawogger and Michael Haneke.

Billed as a “film about nothing”, the project began with Glawogger and a small crew travelling to west Africa, the Balkans and Italy, filming things that interested him. What emerged over the months, and what Willi edits together with fluid artistry, is a meditation on labour, poverty, travel and the tension between modernity and local custom. It’s a visually stunning, quietly poetic distillation of themes that have been at the heart of Glawogger’s work – all tied together by extracts from his diary of the time (read by Fiona Shaw).