Three to see at LFF 2017 if you like... Eastern European films 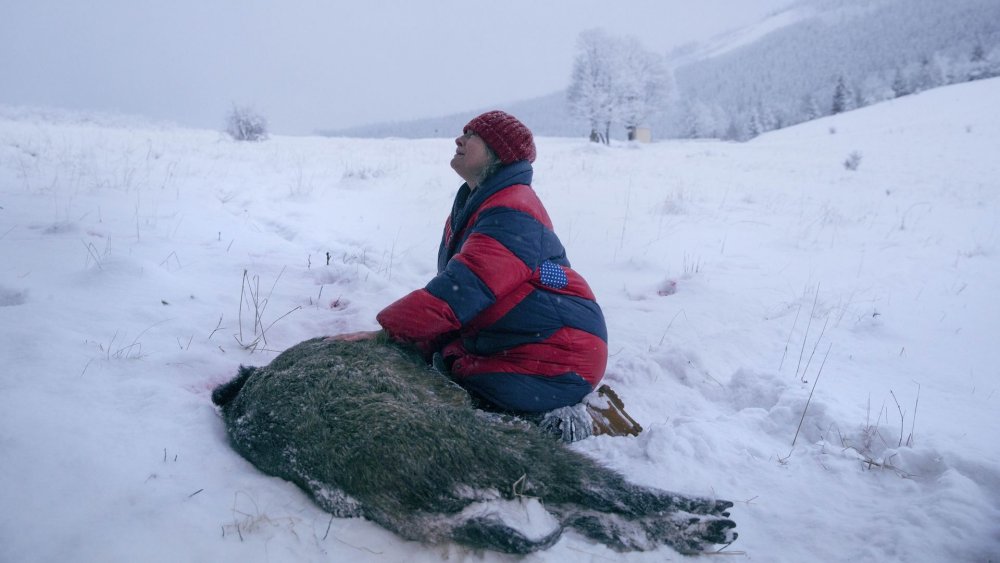 Janina, a crusader for animal rights, lives on her own on the Polish-Czech border. One day, her two dogs disappear, followed by a sequence of unexplained murders. She is convinced that the murders are revenge by persecuted wildlife on the local hunting community, but the police dismiss her as a crazy old woman.

One of Poland’s leading directors, Agnieszka Holland made her name with a number of breakthrough films, such as A Woman Alone (1981). She established her international career with The Secret Garden (1993) and Washington Square (1997), and has more recently directed a number of episodes of The Wire and House of Cards. Her most recent Polish film was the award-winning In Darkness (2011).

Adapted from the bestselling novel by Olga Tokarczuk, Spoor is directed with Holland’s trademark vigour, and features an outstanding performance by Agnieszka Mandat in the lead role. Winner of the Silver Bear at the Berlin Film Festival, it’s a thriller that crosses genres and has also been described as a “feminist black comedy”. Janina is set on turning the tables on the local hunting club (a representation of the patriarchal order?).

There’s impressive photography by cinematographer and documentary director Jolanta Dylewska (Po-lin), who also worked on In Darkness and the Kazakh-made Tulpan.

Nordic noir or any of Holland’s earlier films.

Birds Are Singing in Kigali 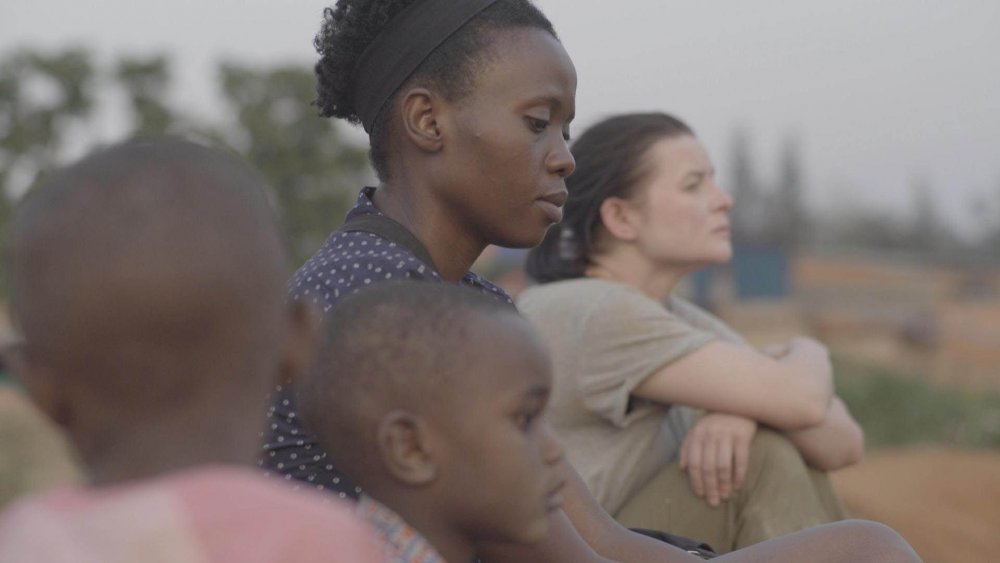 Anna, a Polish ornithologist, and Claudine, the daughter of a Tutsi colleague who has been murdered in the genocide in Rwanda, try to create a new life in Poland. The film records their attempts to adjust and examines the process of psychological healing, while suggesting the past through metaphor and selective imagery.

Joanna Kos-Krauze and Krzysztof Krauze have made many of the most critically acclaimed Polish films of recent years, several of which have been shown at previous BFI London Film Festivals. They include The Debt (1999), My Nikifor (2004), Saviour Square (2006) and, most recently, Papusza (2013), which also received a British release.

Impressively photographed by Krzysztof Ptak (who was also responsible for Papusza), Birds Are Singing in Kigali avoids explicit accounts of the atrocities, treating its subject via its impact on its two main characters, and conveying both the ‘white’ and the ‘black’ experience. Both actresses, Jowita Budnik (Anna) and Eliana Umuhire (Claudine), were jointly awarded the best actress award for their perceptive performances at this year’s Karlovy Vary festival.

The directors lived in Africa for several years and were able to draw on their own experiences. While the film shows the clash of cultures and languages and raises many questions, the background of ornithology – the birds of the title – also provides an unusual resonance. 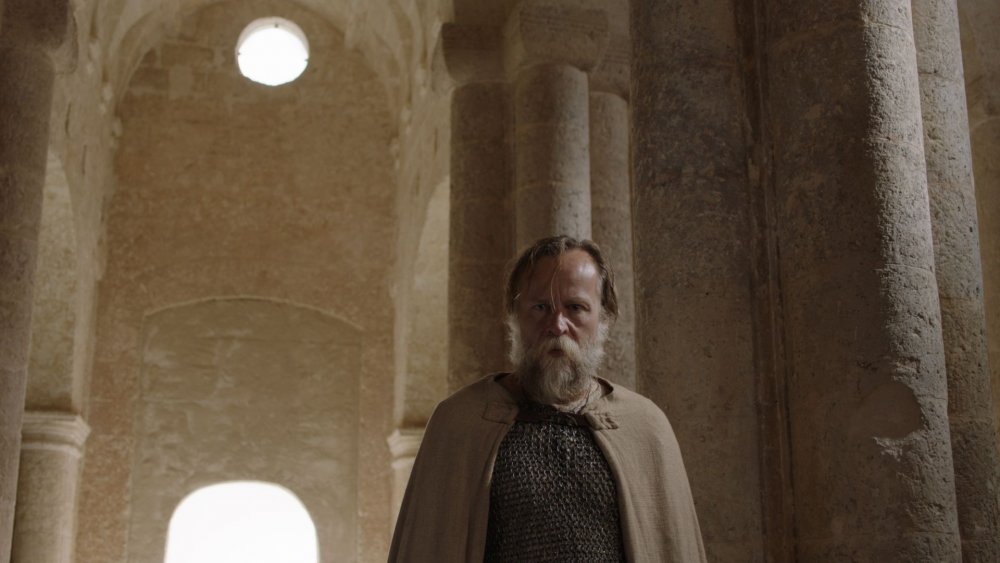 Fascinated by stories of the Children’s Crusade, a small boy puts on a suit of armour and sets off on a journey. His father, the knight Bořek (Karel Roden), pursues him on horseback. As the quest continues, the film increasingly mirrors the father’s mental state and sense of loss.

Czech director Václav Kadrnka came to Britain in his teens, a story reflected in his first feature film Eighty Letters, which told of his mother’s never-ending attempts to get permission for them to join his father in Britain. Little Crusader is his second feature film and won the main award at this year’s Karlovy Vary festival.

Shot in southern Italy in locations linked to the Crusades, Little Crusader emphasises landscape, image and rhythm. With few characters, it’s virtually an anti-epic. As Kadrnka notes, while everything in the film is in motion – the father, the son and the myth – he tries to create an internal intensity. The film deals with the theme of loss, but it’s also about a journey in search of the ideal. As in his first feature, the film’s minimalist approach is peculiarly effective and refreshing, strengthened by an impressive score by Irena and Vojtěch Havel.