Jonathan Romney recommends three hot tickets at the BFI London Film Festival 2017: a film by an established director, a great debut and a wild card. 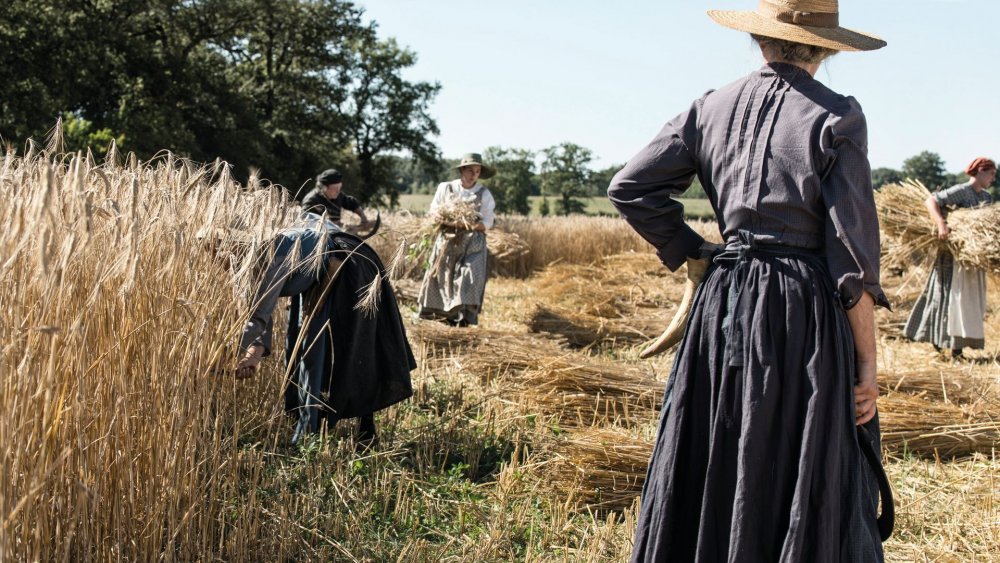 As the First World War breaks out, the men in a French farming community leave for the front, while the women stay behind to tend the land and maintain continuity. But as seasons pass, stresses begin to show, and matriarch Hortense must make some hard decisions.

Xavier Beauvois – also seen at LFF 2017 acting in Claire Denis’s Let the Sunshine In­ – started out as an enfant terrible, writing and starring in his own provocative Don’t Forget You’re Going to Die (1995). After films including Le Petit Lieutenant (2005), he reinvented himself as a masterly classicist in widely praised monastery drama Of Gods and Men (2010).

The Guardians is a hugely compelling French rural drama in a classic vein, with echoes of directors from Jean Renoir to Claude Berri, not to mention a hint of Gallic-style Thomas Hardy. It’s also a brilliantly acted ensemble drama about women taking the reins in a historical period that’s traditionally thought of as being about the travails of men. Veteran star Nathalie Baye gives perhaps her finest performance yet as Hortense, and the film features revelatory debuts both from young up-and-comer Iris Bry and 78-year-old first-timer Gilbert Bonneau. And Caroline Champetier contributes some of the finest landscape photography you’ll see this year.

Of Gods and Men, the films of Jean Renoir 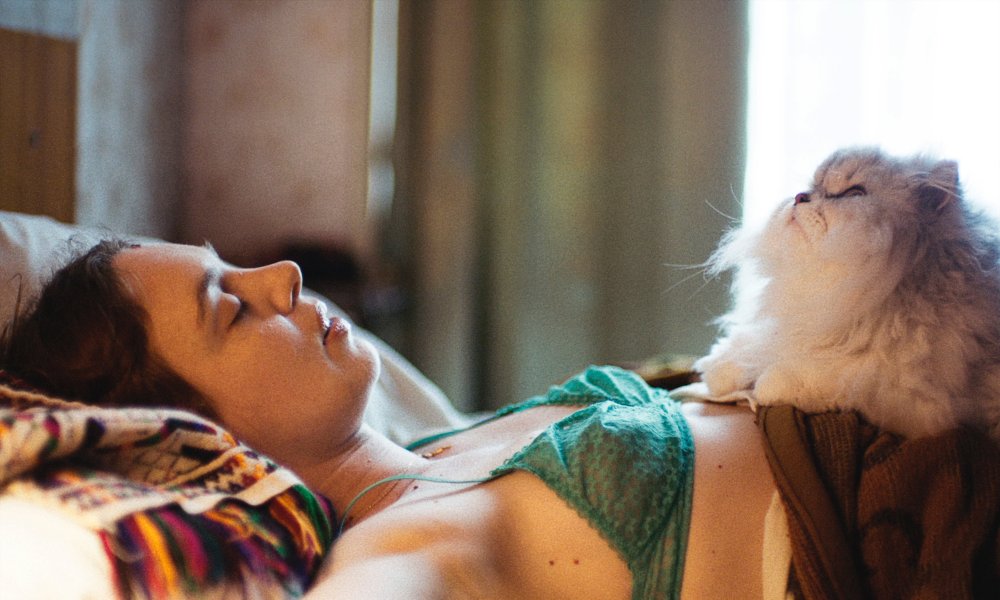 In this brisk, energetic French comedy of manners, frazzled Pauline (Laetitia Dosch) – just home from abroad, and still recovering from a relationship with an older photographer – tries to set up a new independent life in Paris, talking herself into a shopping mall job, various new friendships and a lot of confusion.

After several shorts, director Léonor Serraille was tipped as a name to watch by Cahiers du Cinéma, which put Jeune Femme on its cover a full year before its Cannes debut. Her star Laetitia Dosch here makes an explosive career breakthrough after working with directors including Catherine Corsini and Maiwenn.

Jeune Femme is simply one of the freshest, most enjoyable debuts to emerge from France in recent years – and one of the best comedies to emerge anywhere. Crisply scripted and acutely observed, it’s about a woman whose private life and psyche are both unravelling, and yet who contrives to keep it all together with wit, invention and outrageous chutzpah. An acerbic antidote to so many Parisian relationship movies, it features a career-making whirlwind of a performance from Laetitia Dosch. If she starts the film suggestive of a French answer to Greta Gerwig, before long she’s headed into regions entirely her own.

Frances Ha, When the Cat’s Away (Chacun cherche son chat) 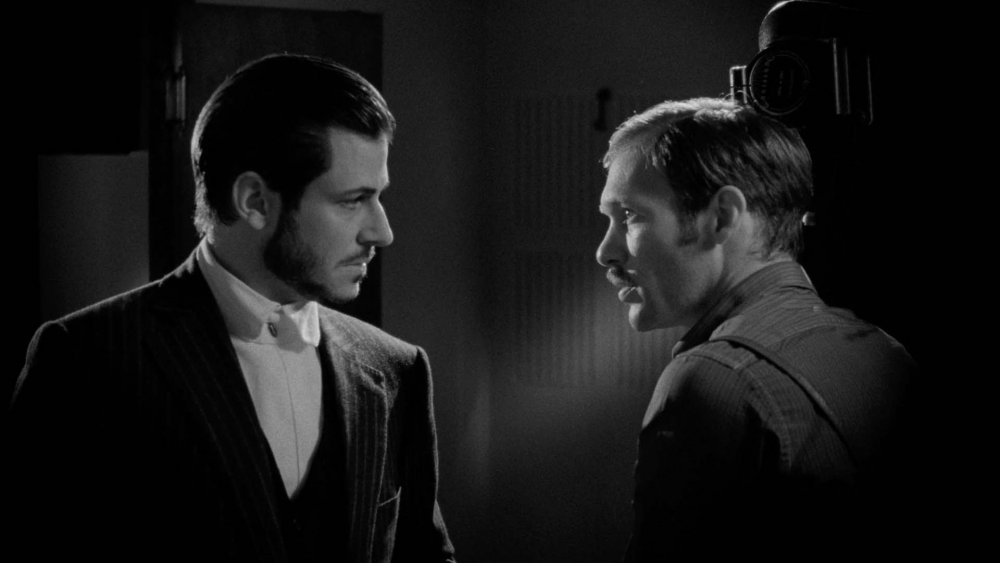 Magloire, a man on the run, finds himself reluctantly in cahoots with a gang planning a heist. He escapes with them by sea, on a ship laden with toxic freight. It’s heading for ‘Nowhereland’ and other regions unknown.

F.J. Ossang is one of the great outsiders of French cinema, who’s been making enigmatic, surreal and profoundly stylish films in a dream-like vein since the 1980s. LFF regulars may remember 1997’s Dr Chance, with Marisa Paredes and Joe Strummer.

Like all of Ossang’s films, 9 Fingers is a journey into the dark heart of dream – and of cinema. His eclectic, poetic and deeply cinephile stylistics echo the iconography and sensibilities of directors such as Jean Cocteau, Raúl Ruiz and David Lynch, with a consistent deep current of film noir and B-movie imagery, underpinned by a very French rock’n’roll sensibility (Ossang’s own electronic scores, under his MKB/Messageros Killer Boys flag, are among the pleasures).

If you’re weary of the familiar shores of genre and realist cinema, Ossang’s voyages of discovery to cinema’s farther-flung poetic landscapes are a must.

Jean Cocteau’s Orphée, Orson Welles’s The Lady from Shanghai, anything by Raúl Ruiz