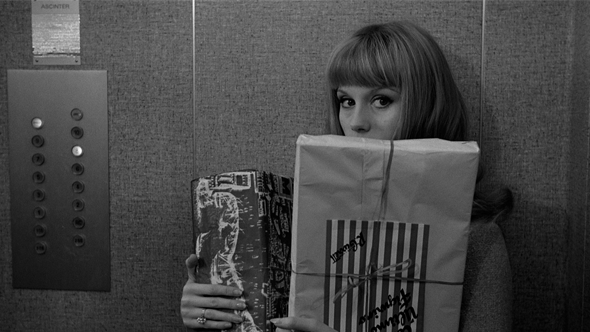 One of Truffaut’s subtlest and most richly rewarding films, this account of an extra-marital affair displays the influence of two of the director’s idols: Renoir and Hitchcock.

The former’s compassionate understanding of human motivation is reflected in the astute psychological and emotional insights into the at times perverse actions of lecturer Pierre, his volatile wife Franca, and Nicole, the air-stewardess he first encounters on a trip to Lisbon. But as Pierre begins to sink deeper into a relationship regarded quite lightly by Nicole, the taut editing and the sense of things getting out of control, not to mention the exhilarating precision of the direction, reveal just how much – and how well – Truffaut had learned from ‘the master of suspense’. Coolly and cruelly ironic, yet distinguished by a wonderfully delicate tenderness echoed in Georges Delerue’s score and Raoul Coutard’s monochrome camerawork, the film also boasts deftly nuanced performances by the three leads; Francoise Dorléac, in particular, was never better.
- Geoff Andrew