Yara first look: a celebration of innocence and young love

Abbas Fahdel’s gentle film sets a teenage romance in a sun-kissed farm in the mountains of northern Lebanon. 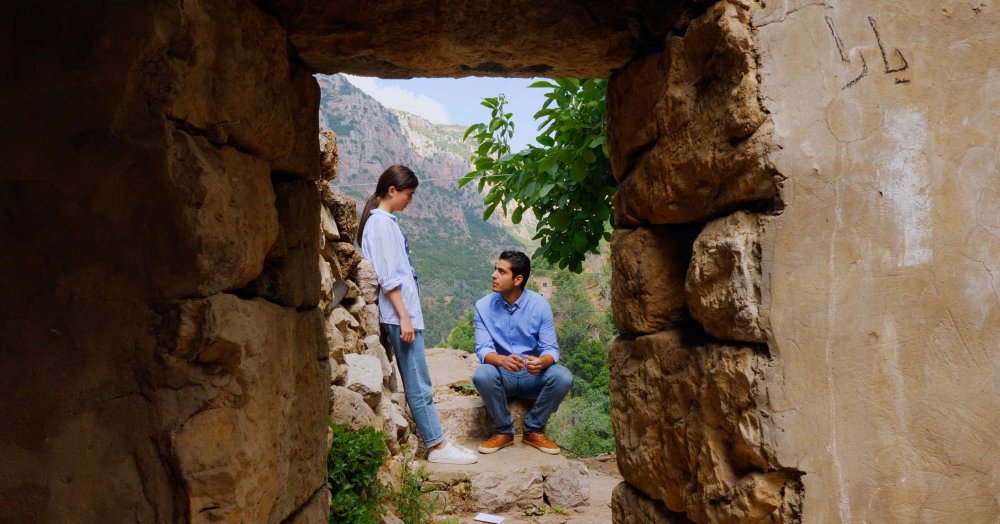 Michelle Wehbe as the titular Yara with Elias Freifer as Elias

Many films in Locarno have charted the lives and tribulations of their eponymous female protagonists this year – from Radu Muntean’s Romanian pregnancy drama Alice T. to Cagla Zencirci and Guillaume Giovanetti’s modern Turkish folktale Sibel – but Abbas Fahdel’s Yara has to be the sunniest by a country mile.

Set in the mountains of northern Lebanon, this tale of young love is a slight one, far from the turmoil normally associated with the Middle East or the fraught drama of a girl coming of age. Teenaged orphan Yara (Michelle Wehbe) lives with her grandmother (Mary Alkady) on a terraced farm where they pass their days feeding the chickens, tending to the goats, hanging out laundry and watching the light change on the impressive panorama of the mountains. A clowder of ginger cats stretch in the sun and observe the uneventful days with feline indifference.

When a lost young man called Elias (Elias Freifer) stumbles upon the farm, Yara’s life looks set to change. He and Yara have an instant rapport. She steals his hat and he jokes that he’s on his way to Australia and would like to take her with him. He’s not the only person to visit the farm. Another farmer brings food supplies along with a gaggle of children. His small son is particularly enamoured of Yara, telling her guilelessly: “You have lovely hair.” A local tour guide also visits and helps out with odd jobs. He looks on Yara as a sister and is full of all sorts of advice. To get rid of flies, he suggests hanging up a clear bag of water. “The flies will see their monstrous reflection and be scared away,” he says. They obediently try it, and we see the bag hanging there as the light fades and then the sun comes up again. 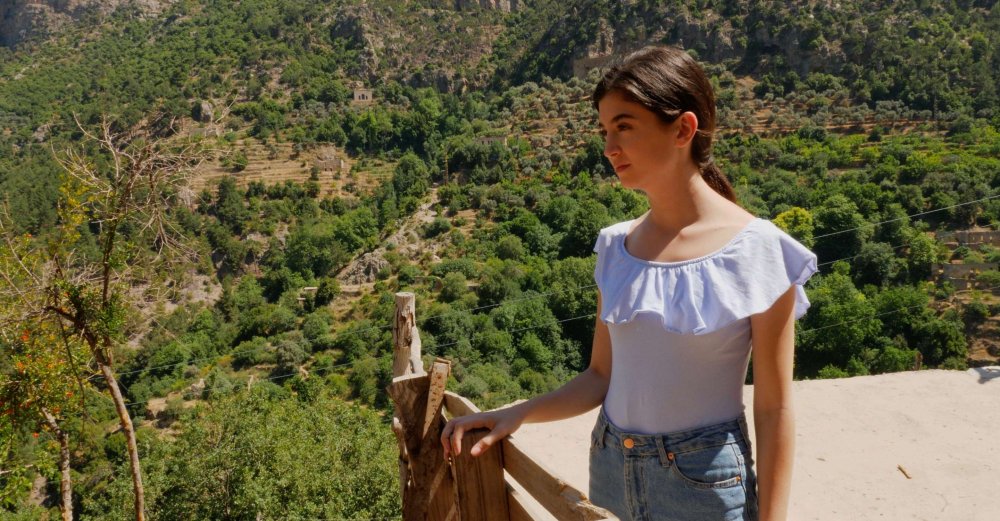 As Yara and Elias become chastely enamoured, it also becomes clear that the largely unseen community has noted the change and does not entirely approve. But Yara’s world is expanding as her relationship with Elias progresses. They visit an abandoned church – Yara and her grandmother are Christians – and a waterfall. The idyll can’t last, but Fahdel – who wrote, shot edited and directed the film – allows no rain to fall in the mountains. In fact, there’s barely a cloud in the sky. Yara will suffer her first broken heart, as it turns out that the joke about Australia wasn’t a joke after all, but the camera lingers on the stunning landscape and the wordless chorus of the animals, looking on.

Iraqi director Fahdel’s fifth feature is a gentle film, a whole other world away from his 2015 documentary Homeland (Iraq Year Zero). But it shares a concentration on the lives of ordinary people, their humour and stoicism. Yara’s tale of summer love unwinding against a background of almost Edenic beauty is a triumphant celebration of youth and innocence.

Related to Yara first look: a celebration of innocence and young love